Last Friday, July 3, a blog endorsed by over 60 former employees of the Museum of Contemporary Art Detroit was published that detailed allegations of an environment of racist micro and macro-aggressions, harassment and general toxicity cultivated by Elysia Borowy-Reeder, the museum’s executive director. On Tuesday, Artnews reported, Borowy-Reeder was temporarily removed from her position and placed on administrative leave by the museum’s board, and an independent investigation will be launched to explore the allegations, of which the former employees gave many examples. The experiences relayed in the blog, which was posted by the group MOCAD Resistance, describe a professional environment ruled by a volatile figurehead who prioritized optics over genuine accountability.

In addition to calling out Borowy-Reeder’s “racial microaggressions, violent verbal outbursts, retaliations, misrepresentation of community partnerships, and tokenization of marginalized artists,” MOCAD Resistance’s open letter published on the blog also points out frequent staff turnover leading up to and including a flurry of COVID-19-related layoffs. “From 2019 to 2020, within the span of six months, three Black curators either resigned or were laid off from the Museum: Larry Ossei-Mensah, Maceo Keeling and Jova Lynne,” the letter states.

SEE ALSO: The Guggenheim’s First Black Curator Is Denouncing the Museum’s Treatment of Her

Additionally, personal testimonies from former employees in the Volunteer Services division of the museum provide further insight into how MOCAD was apparently run. Troy Rushing, a former store manager and visitor services representative, recounted an incident wherein he was reprimanded by Borowy-Reeder for buying a sandwich for Black man who was in need, and allowing him in the galleries; the director then said that she would need to call the police on the man Rushing had helped.

Another former employee, Peter Silwa, wrote about the time a performer in MOCAD’s Summer Series had a seizure in the museum’s green room. Silwa wrote that after he called 911 and began receiving additional aid from a museum patron, Borowy-Reeder approached. “Instead of asking about the performer, or if 911 had been called, or who was with her, she demanded to know why I had not given the performer orange juice yet,” Silwa wrote. “When I tried to explain that 911 had specifically told me not to give them anything to eat or drink, she spent about 5 minutes berating me for not believing her over the 911 dispatchers, called me incompetent, and stormed away.”

“Numerous complaints about her behavior have gone unheeded by the Board of Directors over the course of her leadership. Letters from resigning staff from former curatorial, education and financial teams went unresponded to as early as 2014,” the former employees wrote in their open letter. Now the allegations are public, it seems the board has finally decided to act. 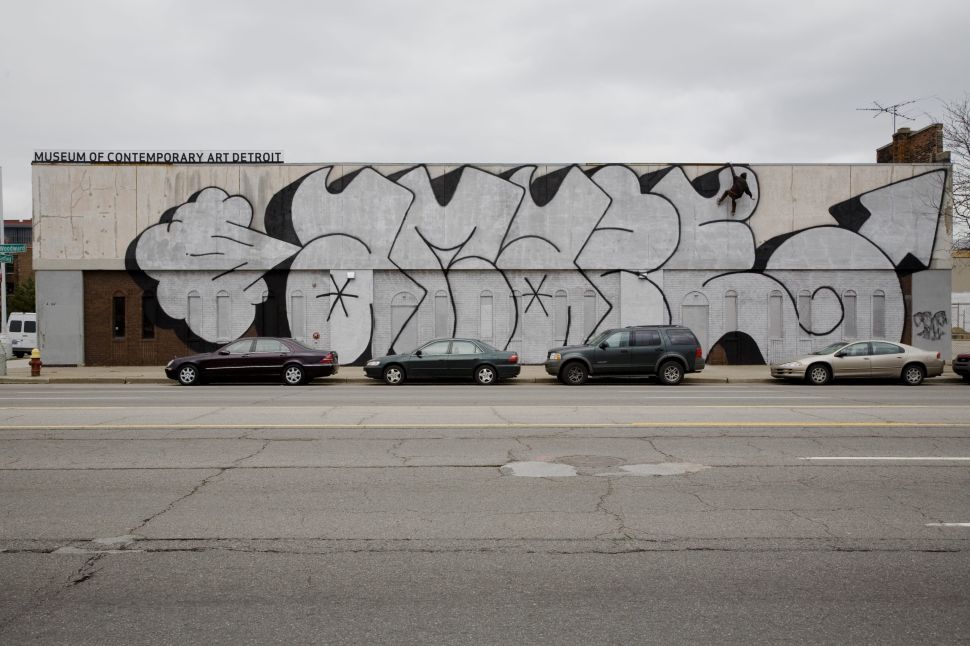