A new report released by the American Alliance of Museums published on Wednesday indicates that the dire economic and structural toll taken by COVID-19 may lead to one out of every three American museums shutting down forever. This staggering and bleak future would also lead to scores of job losses. Collectively, according to the report, museums in the United States support 726,000 direct and indirect jobs. If one third of those positions were to be permanently eliminated, that would mean a loss of 242,000 jobs. Plus, the report continues, when most museums reopen, over 40 percent plan to move forward with reduced staff numbers; this indicates that museums in general may be significantly downsizing.

“Museum revenue disappeared overnight when the pandemic closed all cultural institutions, and sadly, many will never recover,” Laura Lott, the President of the American Alliance of Museums, said in a statement. “Even with a partial reopening in the coming months, costs will outweigh revenue and there is no financial safety net for many museums. The distress museums are facing will not happen in isolation. The permanent closure of 12,000 museums will be devastating for communities, economies, education systems, and our cultural history.”

Statistically, 33 percent of museum directors consulted in the AAM’s research survey said that there was a “significant risk” of closing down their institutions permanently, and that they had no concrete idea whether they’d be able to survive. Additionally, the study found that 87 percent of museums have only a year’s worth or less than a year of financial operating reserves to draw from, and that 56 percent have fewer than six months left to cover operational costs. The picture painted here is an extremely bleak one. American cultural institutions have always been chronically underfunded on a federal level, and the consequence has arrived: many of them won’t make it. 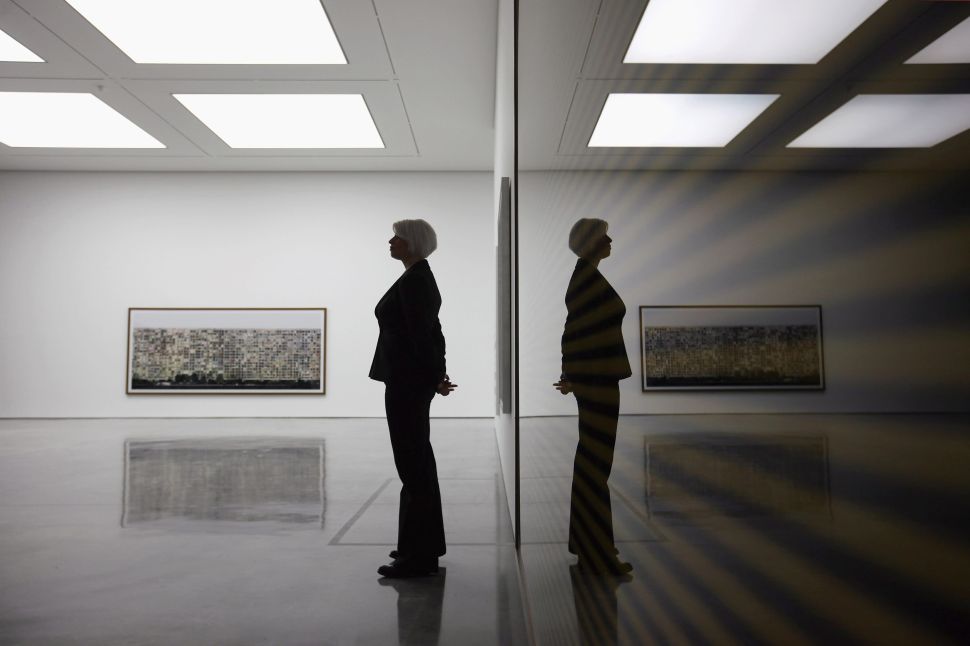