During a time in which many American museums are underfunded and at risk of closing during the coronavirus pandemic, there are at least plans for one new museum emerging in the future: the National Museum of the American Latino. Officially proposed in 2011, for years the idea for the museum has been met with legislative obstinance and doubts regarding budgetary concerns, but on Monday, Democrats in the House of Representatives approved a plan that will see the design for the museum eventually executed. Under the terms of the plan, the government will be obligated to raise 50 percent of the money needed for the National Museum of the American Latino to be brought to life.

Additionally, the design for the museum has been already been thoroughly conceived and thought-out: if it comes to fruition in full, it will include a 310,000-square-foot main structure. However, there’s no doubt that in order to be eventually built, the National Museum of the American Latino will still face many challenges and hurdles, especially because the idea for such a museum has been actively contested for so long.

The idea for the museum was initially born in the mid-1990s, when a task force put together a report that found that only 2 out of 470 people featured in the National Portrait Gallery’s “notable Americans” section were Latino. However, anti-immigrant sentiment and economic struggles have been working against the museum for years, in addition to ignorance about the importance of diverse museums. In 2011, Democratic Representative Jim Moran of Virginia explained his resistance to an American Latino museum thusly:  “I don’t want a situation where whites go to the original museum, African-Americans go to the African-American museum, Indians go to the Indian museum, Hispanics go to the Latino American museum,” Moran told the New York Times. “That’s not America.” 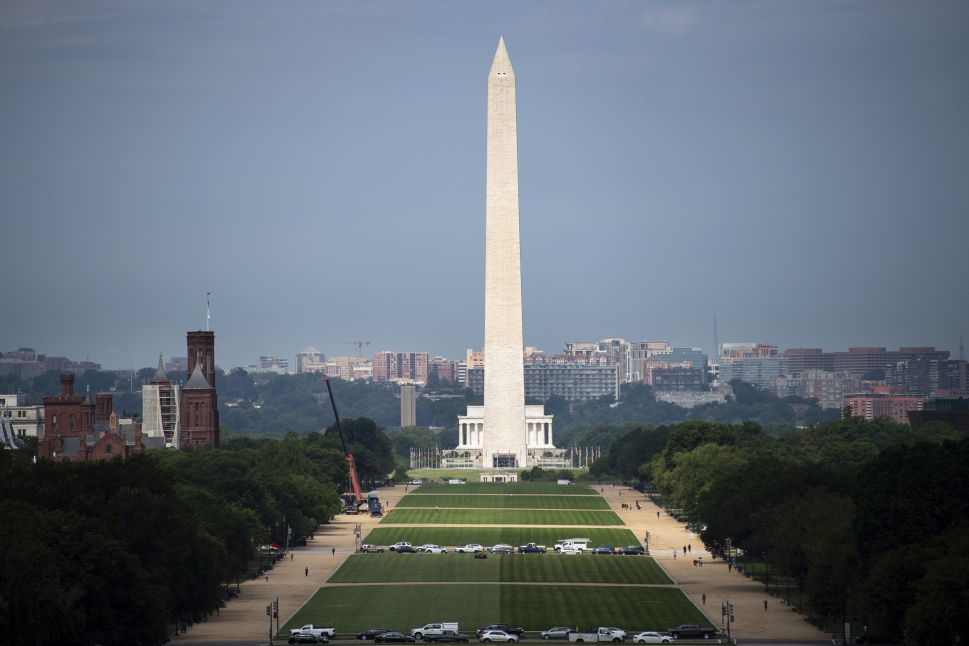