The sports world often jokes that the NFL stands for “Not For Long” thanks to the high degree of parity, truncated careers, and short memory of those involved with the game. As soon a Super Bowl champion is crowned, questions concerning their ability to repeat as the No. 1 team in the league abound. But football isn’t the only arena in which this “what have you done for me lately?” attitude prevails.

Following a record-breaking Q1 in which Netflix added a company high 15.8 million new subscribers, all eyes are on the streaming platform’s Q2 earnings report, which will be released at the close of business Thursday. Unlike nearly every other media and entertainment conglomerate, Netflix has thrived during the coronavirus pandemic. Last week, the company’s stock hit an all time high of $499.50; as of this writing, it sits at $516.69. Their market cap is currently $227.19 billion, higher than Disney ($218.56 billion), AT&T ($213.82 billion), and Comcast ($190.83 billion). This may come as a shock, but home confinement suits Netflix quite well. The major question, however, is whether the company can maintain its unprecedented momentum.

“Subscriber growth is key, then margins, then free cash flow,” Steve Birenberg, founder of Northlake Capital Management, told Observer. “Subscriber estimates have been rising. Buy side is ahead of the sell side which is ahead of consensus. Most recent estimates call for 12mm net adds vs guide of 7.5mm.”

Birenberg’s fund is long but partially hedged for the earnings report.

SEE ALSO: A New ‘Island of Doctor Moreau’ Is in Development: Exclusive

Fewer international cancellations could drive a strong Q2 for paid net adds at Netflix, suggests data provided to Observer from SimilarWeb, a leading market intelligence company. Netflix’s unmatched years-long investment into key overseas regions has long been the company’s greatest advantage in the streaming wars. Based on these projections, the streamer will continue to benefit in this area.

SimilarWeb built a backtest model using desktop page-level sign up and cancellation page-level traffic data, which suggests stronger Q2 year-over-year growth than Q1. In the U.S., that equated to desktop user engagement increasing by nearly 16% compared to Q2 in 2019. In other words, more people are visiting Netflix’s site more frequently than at the same time last year. Overseas, the company found that users were visiting Netflix’s desktop cancellation page, where subscribers go to terminate their paid plans, at the lowest level since Q2 of 2018. So, fewer customers are jumping ship.

“International cancellations declined 26% year-over-year during the second quarter,” Clement Thibault, Industry Consultant at SimilarWeb, said. One reason to put faith in these estimates is Netflix’s consistent pipeline of new content amid a global production hiatus that has forced movie theaters to close and major television series to be delayed. As we previously noted when exploring Netflix’s extended lead in audience demand, the company released 59 new originals in March, the first month of the production shutdown, and is scheduled to drop 56 new originals in July. This has kept the streamer at the forefront of the industry while many of its rivals are forced to the sideline.

“I think there is increasing confidence in the idea that Netflix is global both in terms of subscribers and content production,” Birenberg said, “a true competitive advantage in the streaming wars.” While Birenberg wonders if adding an extra 20 million-30 million subscriptions in 2020 against the pre-COVID estimates pushes the company’s financial model forward in terms of margins and free cash flow (FCF), he believes the paradigm surrounding subscription video on demand has evolved over the last several months. “I think it is clear by now that COVID has proven that NFLX (and streaming generally) has a larger addressable market than previously thought,” he said.

Long story short, we can likely expect a healthy earnings report from Netflix on Thursday.

This report has been updated with quotes from Steve Birenberg. 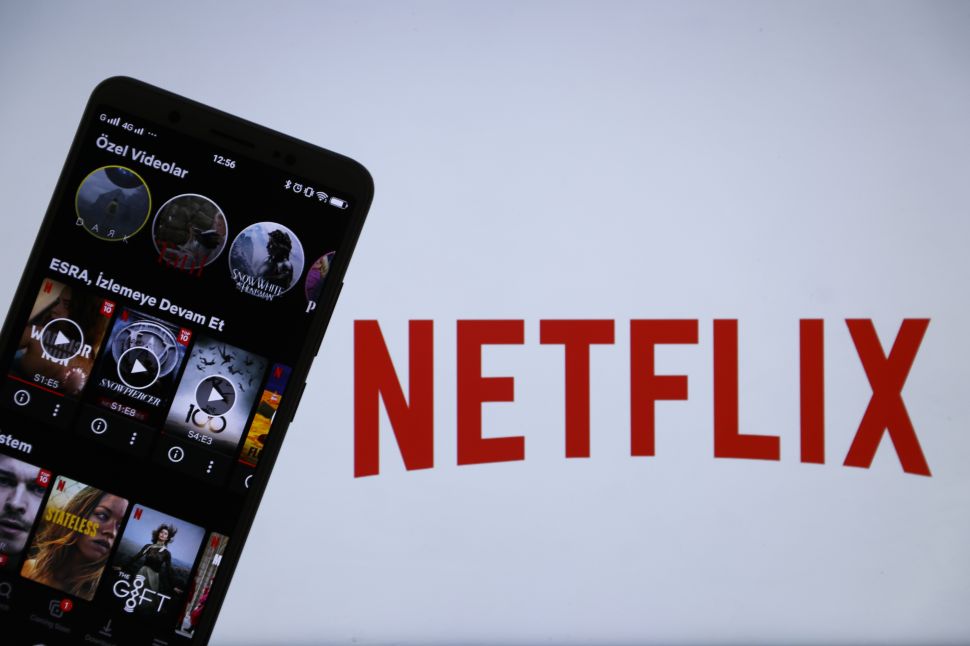