Which television show do you want?

Show A has declined in both the advertiser-friendly key 18-49 demographic and total overall live viewers for six straight seasons. In its most recent run, Show A has seen a 9% dip in year-over-year key demo ratings and nearly 4% of its live viewership evaporate. Making matters worse, Show A’s network has lost 8% of its viewership compared to last year.

Meanwhile, Show B is the most-watched TV series of the 2019 television season with upwards of 15 million weekly viewers. Show B is its network’s leading series in both the key demo rating and overall viewers. Plus, Show B’s network has been the most-watched channel for 11 consecutive years.

So, with the understanding that everything stated above is a 100% fact, which show do you want? Wait, before you answer, there’s one more thing you should know: both shows are CBS’ NCIS.

As ESPN’s Matthew Berry has taught us, we can make stats say pretty much anything we want. Without the proper context surrounding these numbers, they are often just meaningless fluff. Keep that in mind as we review Netflix’s self-reported 10 most-watched original films ever.

SEE ALSO: A New ‘Island of Doctor Moreau’ Is in Development: Exclusive

We can commend Netflix for making the attempt at transparency, but the truth is that we can’t trust their, or any other streamer’s, viewership data until there’s a uniform metric applied across the direct-to-consumer industry. And since Nielsen is never going to break the proprietary and deeply guarded secrets of streaming viewership, we need to take all flashy audience announcements with a heaping helping of skepticism.

According to Netflix, their 10 most-watched original films in terms of viewership within the first four weeks of release are:

Netflix counts any account that watches for two minutes as a view, a recent change from their previous metric of any account that watched a TV episode or film for 70% of its running time. The new approach was widely criticized when it was introduced in January for further inflating Netflix’s viewership numbers. In what world is a two-minute lens providing any sort of tangible clarity to concrete viewing habits? How many of you have given a 90-minute-plus film 15 minutes before deciding to turn it off? Should that count as a “view”?

Further clouding the raw data is the simple fact that as Netflix continues to add subscribers, its viewership numbers will rise as well. Extraction was released April 22, right after Netflix had added a company record 15.8 million new subscribers in Q1 and grown its worldwide customer base to 183 million (Q2 should be promising as well). Almost exactly one year prior, The Perfect Date was released when Netflix still had less than 150 million worldwide subscribers. Regardless of genre or star power, viewership will always be impacted by potential audience reach. Netflix has added 43.6 million customers since the start of 2019 alone. A more accurate measure of viewership would be what percentage of Netflix’s total member accounts consumed a given title, but since that may paint a less rosy picture, we’re likely never to see such transparency.

Netflix has attempted to be more forthcoming with audience ratings with its periodically selective data dumps and its Top 10 lists, but has still not unveiled its tracking methods or allowed any third-party metrics to verify its viewership claims. That’s not to say that the streamer is lying about its ratings, but that the public isn’t privy to a single alternative shred of evidence. Stats can be skewed to fit a narrative, and it’s worth remembering that as streaming viewership becomes ever more prevalent in the entertainment industry. 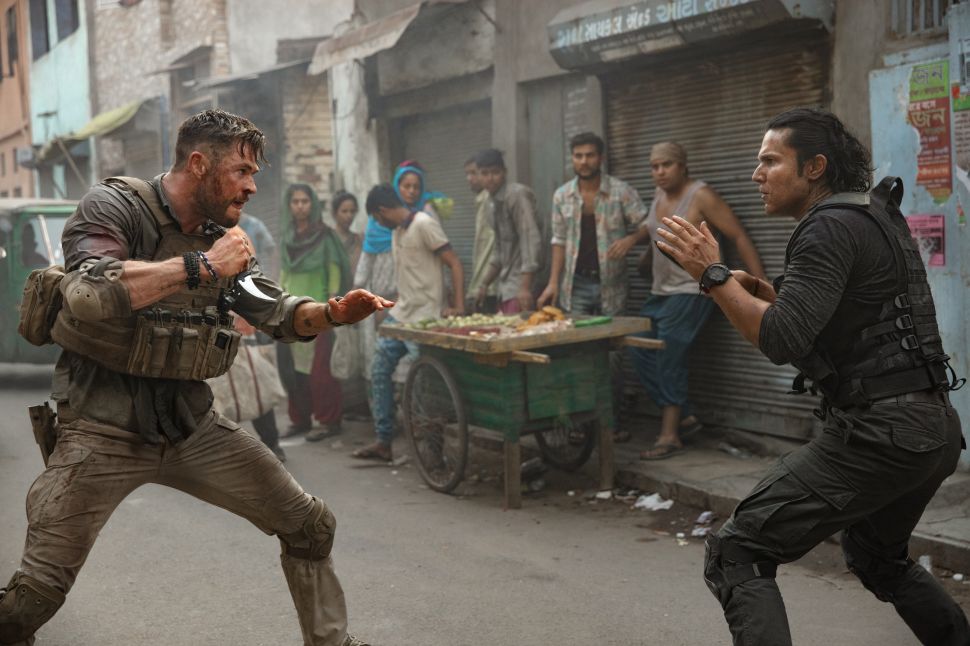