Even as some states across the country continue to open up in the face of rising new COVID-19 cases, we’re no closer to the entertainment industry resuming business as usual. Movie theaters are expected to stay closed through August, which would wipe out the summer movie season entirely, and production on most major projects remains halted indefinitely. This has left audiences in a perpetual state of yearning as major blockbusters and small screen debuts have been delayed. But amid the ongoing pandemic, Netflix has emerged as the most consistent supplier of fresh new content.

It’s true that Netflix’s overwhelming library of options can lead to decision paralysis—how many times have you and your friends argued about what to watch before just throwing on Parks and Recreation for the hundredth time? To help streamline the decision-making process, Reelgood—a streaming guide which tracks every TV show and movie available online—has been actively pulling weekly and monthly data on the most-watched TV shows and movies on Netflix from millions of U.S. users. Here’s what they found to be the most-watched shows and movies last week (July 2-July 8).

Netflix’s most popular titles at the moment reflect the company’s core strategy: a blend of both original and licensed content. Among the film list, six are Netflix originals while four titles on the television side are in-house Netflix productions. Although the streamer will always be committed to acquiring attention-driving outside titles, Netflix has shifted towards an original focus in recent years in anticipation of increased competition from rival platforms.

For example, WarnerMedia reclaimed the streaming rights to Friends for HBO Max while NBCUniversal will be bringing The Office to Peacock to start 2021. Netflix houses a whopping 1,949 total TV shows and leads the six major streaming services in originals with 674. The streamer planned to spend $17 billion on content in 2020 alone prior to the pandemic.

In terms of movies, it’s all but assured that Charlize Theron’s The Old Guard, released July 10, will top the list in next week’s round-up. The premiere of The Umbrella Academy‘s second season on July 31 will also shake up the hierarchy of most-popular Netflix TV titles. 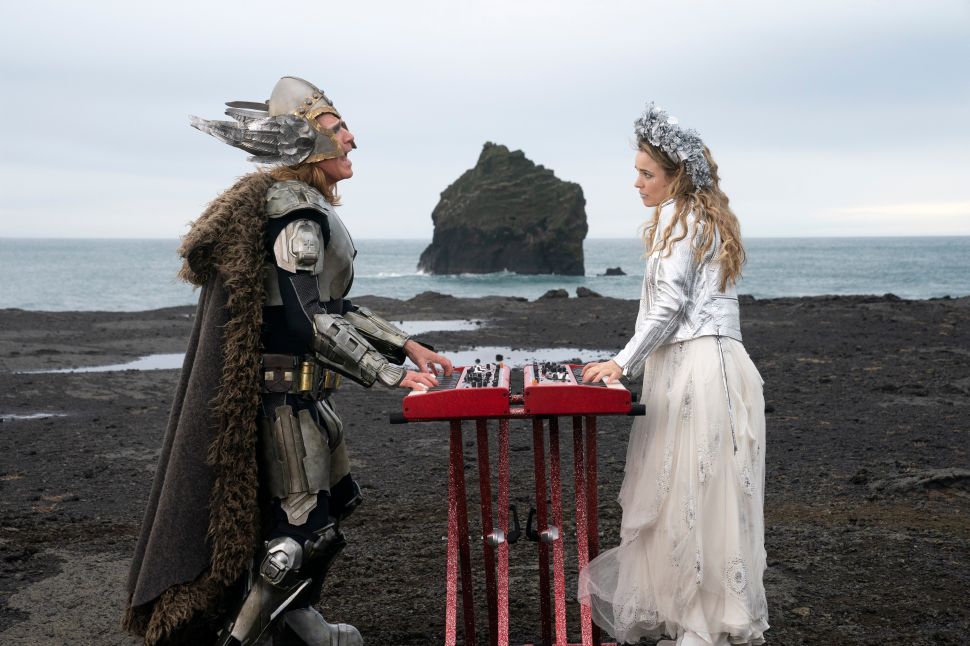