Netflix stock has been a popular point of focus for more than a decade now as the media entertainment landscape continues to evolve. The streaming service that once deemed itself a disruptor of traditional entertainment is now as entrenched and mainstream as any major studio. But success begets pressure and expectations, which are measured through financial performance in Hollywood. On that front, Netflix has taken full advantage of the coronavirus pandemic.

In September, Netflix saw its stock price fall 15% in one week and roughly 5% throughout 2019 to that point as mounting external competition threatened the service. However, the company’s stock has erupted as COVID-19 has forced home confinement, with new subscription growth and website traffic rising considerably. Netflix set a company record with 15.8 million new subscribers added last quarter while also reporting record high U.S. traffic. Over the last six months, Netflix’s stock has climbed a staggering 49%, peaking at an all-time company-high $499.50 Monday morning.

However, Imperial Capital analyst David Miller believes that the coronavirus pandemic has created an unsustainable surge for Netflix. In his estimation, an “incremental $184 per share of equity value has been created simply due to the advent of COVID-19,” per The Hollywood Reporter. Churn rates and retention following the pandemic will be paramount for Netflix’s long-term health. Can the streaming service maintain this unprecedented momentum or is a downturn inevitable given the changing circumstances of everyday life in a hopeful post-COVID world? Most believe some manner of deceleration is a foregone conclusion once movie theaters, sports, and offices eventually reopen fully, though not necessarily a steep drop from their commanding streaming lead.

“I suspect that there is some pull forward of growth around the world thanks to new subs driven by stay at home,” Steve Birenberg, founder of Northlake Capital Management, told Observer. “I also think the pandemic has probably increased Netflix global addressable market, especially with new mobile only apps.  However, I do not think Netflix will see elevated churn if life goes back to normal so bringing forward growth should prove helpful in building profitability and reducing cash burn sooner.”

Birenberg added that comparisons are going to be tough next year, but if churn is controlled and the proliferation of streaming drives a continued exodus from pay-TV, he believes the stock can continue to perform well even as 2021 comes into focus for investors.

Miller does acknowledge that Netflix is uniquely positioned to weather this ongoing storm, especially in comparison to Disney, with “no exposure to any assets in the media sector under secular threat, such as cable networks, nor assets directly affected by COVID-19, such as theme parks or movie theaters,” he said, per the outlet.

In its May Q2 earnings report, Disney estimated that COVID-19 had wiped out as much as $1.4 billion of its quarterly business, with $1 billion coming from its parks division. Last quarter, nearly 60 percent of Disney’s operating income came from its parks business. The global theatrical shutdown, which has forced major Disney blockbusters such as Mulan and Black Widow to delay their release dates, hasn’t helped either. (Can Disney’s NBA plans help save the day?). Streaming has been the company’s strongest pillar of support throughout the pandemic.

Disney+ was touted as a potential Netflix-killer in advance of its mid-November launch. While the new streamer has far outpaced all reasonable industry expectations with upwards of 55 million paid subscribers in just seven-plus months, it has not taken marketshare away from Netflix or forced the service to lower its prices. Since Disney+ launched on November 12, Netflix stock has risen roughly 70% while adding upwards of 24.6 million new subscribers. Miller wrote that Netflix has “efficiently differentiated itself from its arch rival Disney+ in that Disney+ is largely a myriad of American entertainment ‘brands’ exported globally, while Netflix is, for the most part, a smorgasbord of global shows from almost every country cross-pollinated all around the world.” As we’ve previously explored, Netflix’s biggest advantage in the increasingly crowded streaming wars is its unrivaled years long investments into key overseas markets.

“I believe Netflix has already won the streaming wars, especially when looked at on a global basis,” Birenberg said. “I don’t think anyone else can get close except for Disney which has unique quality content.  In the US competition will prove tougher but Netflix is the clear leader with no indication thus far that Disney+, HBO Max, Amazon Prime or any of the smaller more focused OTT efforts are having much impact on Netflix.”

But will the playing field even out when a sense or normalcy returns to everyday life?

“Once sports and other live-programming return to the viewer’s choice, Netflix could be pushed to the side due to its library of also-ran content choices,” Al DiGuido, Chief Revenue Officer of North 6th Agency, told Observer back in April. 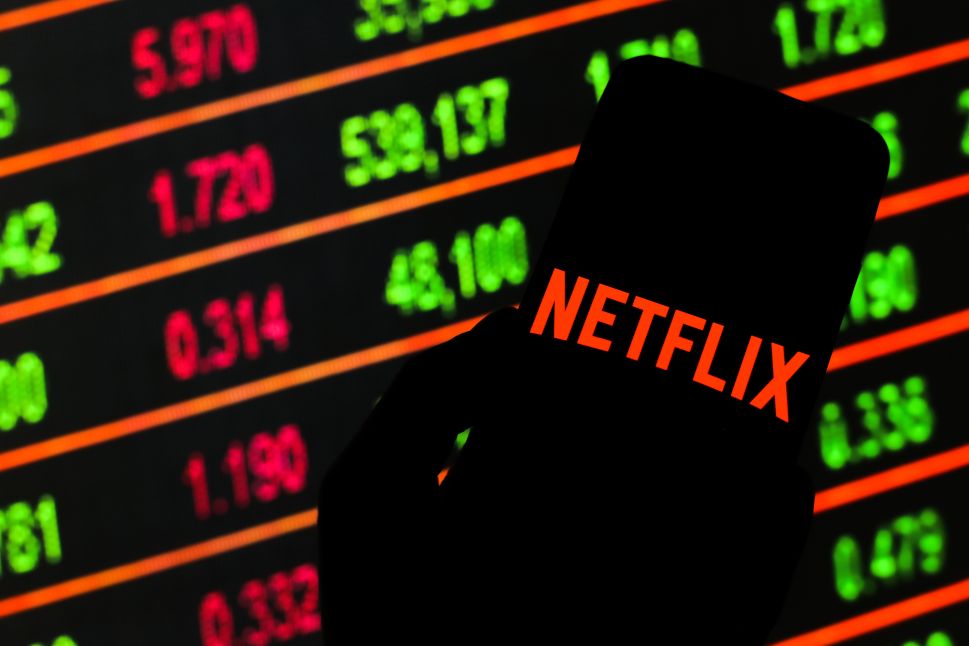