“The only thing the Umbrella Academy knows about love is how to screw it up,” one character laments in Episode 5 of the Netflix original’s second season. If the rookie run was about this dysfunctional family of superpowered siblings reuniting and healing after years apart, Season 2 is very much about them learning how to be an actual family—and failing a lot along the way.

Based on the Dark Horse Comics series of the same name, creators Steve Blackman and Jeremy Slater delivered a sizzling superhero snack when The Umbrella Academy debuted last year. Netflix claims it was watched by 45 million global viewers within the first four weeks of its release. While we should question the numbers, it’s clear the series is one of the streamer’s brighter success stories. But success begets expectations which is a dangerous game. Fortunately, The Umbrella Academy sidesteps the minefield of standard Season 2 stumbles to deliver another stylish romp.

For all of the show’s fashionable creative choices, its beating heart remains the core family. Siblings share your history. They’re the only ones who do. The only ones who understand where you came from and how you’re molded. They share the same origin story. And that’s a good thing—a reminder that The Umbrella Academy makes often as our protagonists are flung about Dallas in different points in time throughout the early 1960s with yet another apocalypse looming.

Although there are times when the series could benefit from letting a moment breathe, its forward propulsion from the get-go is a welcome pace when compared to the lethargy of its broadcast compatriots. Season 2 interweaves real history, deep state conspiracies, and race relations of the Civil Rights era into its story, sometimes heavy handedly, but always with a spirited fervor. The dry and absurdist humor still crackles—the mileage this show gets out of Five’s adult incredulity in the body of a young teenager is endless. From Episode 1’s first classic musical cue—Frank Sinatra’s “My Way”—the soundtrack remains a whirring strength as well. Needle drops aplenty. The Umbrella Academy carries itself like an aristocrat who just discovered Jackass and loves it.

It’s not a perfect season of television. There are a couple B-plots that don’t entertain as forcefully as Hazel and Cha-Cha’s shenanigans last time around. Most importantly, much like Season 1, the show always shies away from the toughest conversations, which explains why neither’s ending feels totally earned. But by going back in time, Season 2 provides a touch of background on their mercurial adoptive father, Sir Reginald Hargreeves, and pulls off an environmental reset. Time travel is also just elementally cool [shrug emoji].

All told, the quirky sensibility, riveting soundtrack, excellent action and familial heart beat ensure that Season 2 lives up to the hype. The Umbrella Academy is what you get when you mix Wes Anderson with Matthew Vaughn, stuff them full of Red Bull and Adderall, and give them a Spotify Premium subscription. Yes, that’s a compliment. 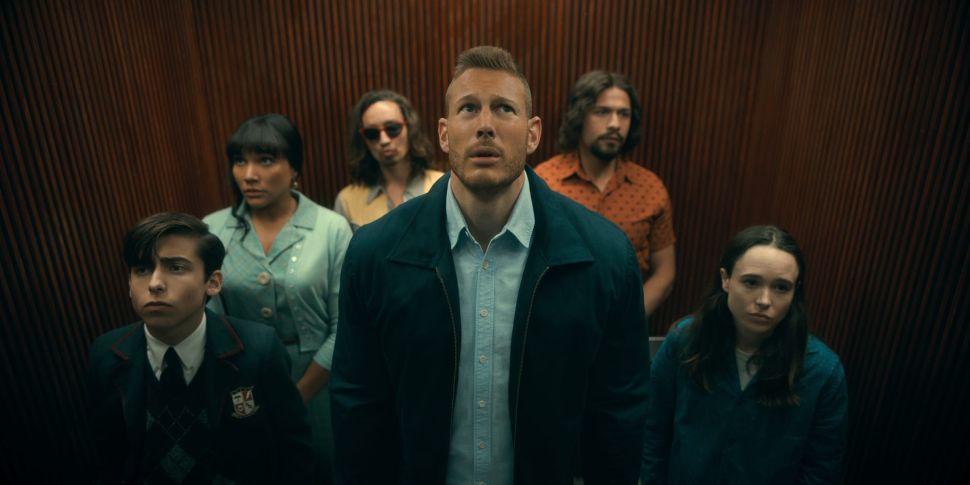