A new version of The Island of Doctor Moreau is in development, Observer has learned. But there’s a twist.

Sources close to production have confirmed its development, but add that this film is not a direct adaptation of the 1896 H.G. Wells novel nor a straight reboot of previous cinematic versions that have come out of Hollywood. Instead, this concept loosely takes ideas from the novel to create something new with familiar elements and does not follow the central character of Dr. Moreau. The film was previously being worked on at Sony Pictures via the Escape Artists production company, though it’s unclear if Sony is still behind the film’s development.

Sources also confirm that director and screenwriter Rob Letterman (Pokémon Detective Pikachu) came on to re-write the script, which was previously penned by The Dark Crystal: Age of Resistance scribes Jeffrey Addiss and Will Matthews, and direct as well. Dwayne Johnson is believed to be the target for the lead role, though that remains unconfirmed at this time. The infamous island populated by monstrous animal hybrids is expected to play a key role in the movie.

The novel has served as inspiration for countless Hollywood adaptations, notably with Charles Laughton (1933), Burt Lancaster (1977), and Marlon Brando (1996) in the lead as the mad doctor. In 2013, Warner Bros. partnered with Leonardo DiCaprio’s production company Appian Way on a reboot intended to “make it a sci-fi film with a topical ecological message,” though nothing ever came of it. In 2015, CBS was developing a drama series inspired by the novel from Sleepy Hollow co-creator Phillip Iscove. That show did not end up moving forward.

Letterman most recently directed WB and Legendary’s live-action Pokémon Detective Pikachu, which grossed $433 million worldwide. Johnson last appeared in December’s Jumanji: The Next Level, which recently surpassed $800 million at the box office, and has a slew of major projects on the horizon including DC’s Black Adam and Netflix’s Red Notice. If Johnson is indeed being targeted for the lead role, it’s unclear when in his busy schedule he might have time for this film. 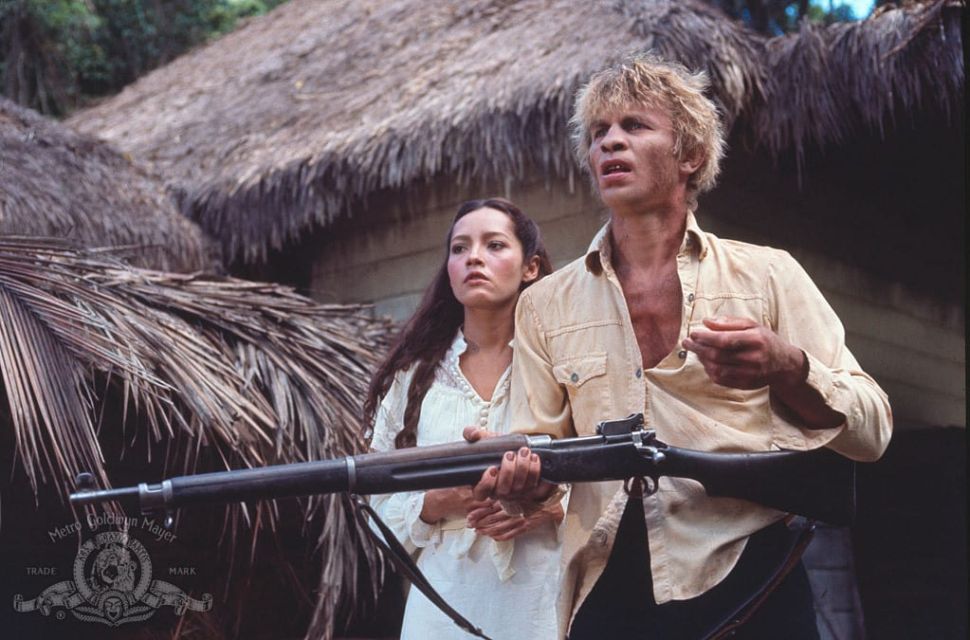