After a handful of delays spanning more than two years, it’s fair to say that Fox’s The New Mutants has endured one of the most challenging paths to release of any modern blockbuster. But is that path finally coming to an end?

On Tuesday, a supposed new TV spot for the film made the internet rounds promoting The New Mutants‘ arrival on Disney+ on September 4th. However, according to a Disney+ representative reached for comment, this is false.

According to this newly-released TV Spot for Marvel’s ‘The New Mutants’, you can now start streaming the movie exclusively on September 4 on Disney+ 👀

It’s always possible that this trailer is a fake. But it is made in the same style as previous Disney+ promos and TV spots for the film. Curiously, it includes shots that weren’t in any of the other New Mutants trailer, including a new angle of the infra-red image of Danielle Moonstar on a monitor, according to MCU Cosmic. That’s something a fake trailer shouldn’t be able to pull off. Some believe this trailer, which reportedly came from Australia, is an international leak.

When discussing the rocky path of The New Mutants, there have been unconfirmed rumors that previous contractual language at Fox mandates that the film must come out in theaters first. But this is Hollywood and deals can always be reworked. What’s more interesting is that Fox has enjoyed a first-run film deal with HBO for three decades in which their films migrate to the premium cable network after their theatrical runs. This deal isn’t set to expire until 2022, which would make it difficult for The New Mutants to hit Disney+ or even Hulu prior to HBO. Again, deals can always be reworked, but that wasn’t the case for Dark Phoenix last year.

Some have speculated that a streaming release date in lieu of theaters remaining closed could be announced at the film’s Comic-Con@Home panel this week. For now, we’ll just have to wait and see what happens with the final entry in Fox’s sprawling 20-year X-Men movie franchise. 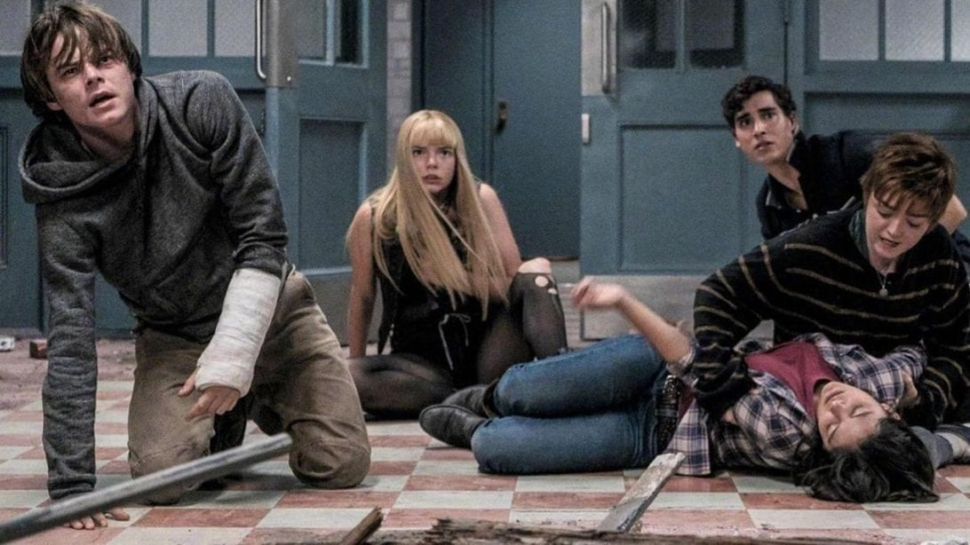