Nick Cordero, the Tony-nominated musical theater performer and musician who made headlines this spring due to his battle with the novel coronavirus, passed away this Sunday at Cedars-Sinai Medical Center in Los Angeles. Throughout Cordero’s months-long hospitalization, his ordeal was documented on Instagram by his wife, fitness instructor and former Broadway performer Amanda Kloots. Kloots launched several social media initiatives to drum up support for Cordero, and news of his death was also met with an outpouring of grief from a variety of the performer’s celebrity friends, including Zack Braff, Lin-Manuel Miranda and Bernadette Peters.

Braff, who co-starred with Cordero in their joint Broadway production of Bullets Over Broadway, had been hosting Kloots and her son Elvis at his guesthouse throughout the duration of Cordero’s hospital stay. “I have honestly never known a kinder person,” Braff wrote in an Instagram post honoring Cordero. “But Covid doesn’t care about the purity of your soul, or the goodness in your heart. The last thing he ever texted me was to look out for his wife and one year old son, Elvis. I promise the world they will never want for anything. I feel so incredibly grateful I got to have Nick Cordero enter my life.”

“Devastating,” Lin-Manuel Miranda wrote on Twitter in reaction to the news. “What a loss, what a light. Whole heart with Amanda and his family tonight.” Similarly, Broadway performer and actor Josh Gad expressed his grief on Twitter thusly: “My heart is broken. I feel ill. Along with the entire Broadway community and the entire world, I mourn the loss of the incredible Nick Cordero and send my sincerest love and prayers to ⁦@amandakloots, Elvis & and entire family. RIP Nick.”

RIP Nick Cordero! My condolences to you Amanda who fought and loved so hard….so sorry for his little one. My heart is with you. May flights of angels…..❤❤❤🙏🏿🙏🏿 https://t.co/nRE3AmS0A2

Even Hollywood heavyweights like Viola Davis and Ben Stiller chimed in to offer their condolences, indicating just how closely entertainers of all types were paying attention to Cordero’s condition. This might be a loss that made headlines, but due to  the American federal government’s piecemeal response to the pandemic, it’s sadly a familiar tragedy playing out for many families across the country. 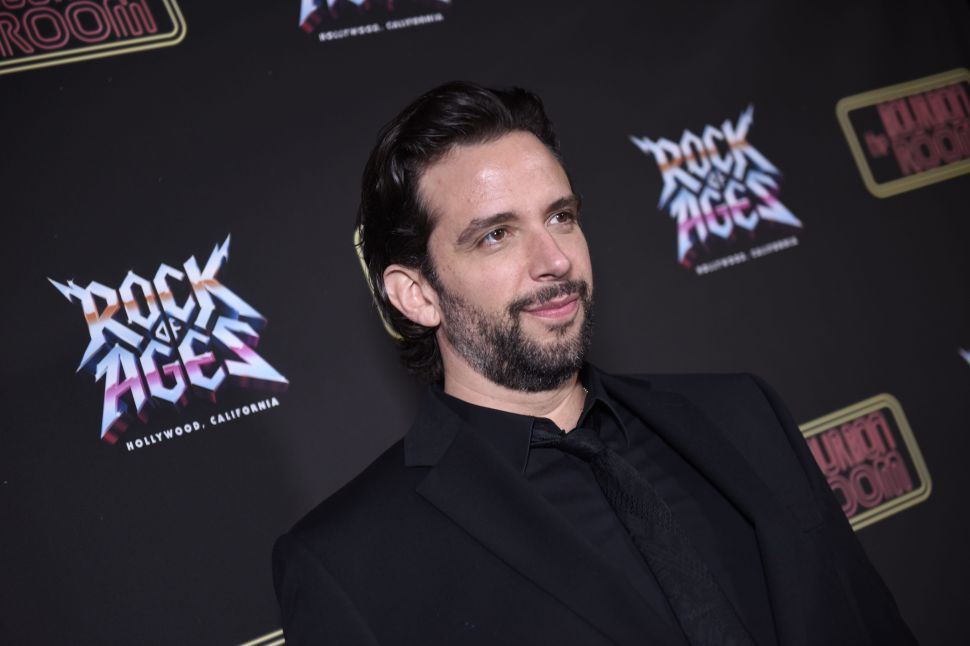