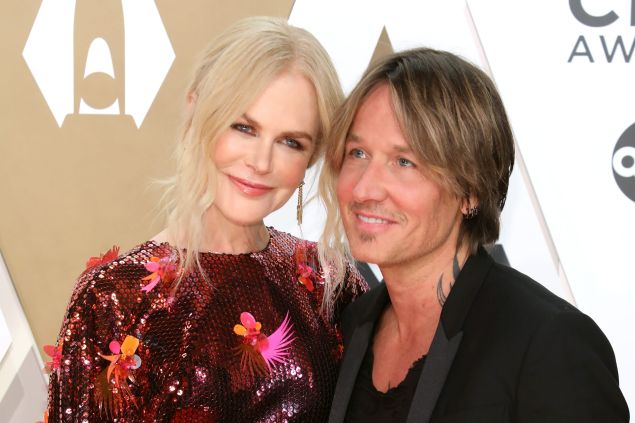 Nicole Kidman and Keith Urban are adding a new apartment to their collection of homes around the world. The Academy Award-winning actress and the Grammy Award-winning musician, who are based in Nashville, are buying a sleek New York condo.

Kidman and Urban are paying approximately $3.5 million for a two-bedroom pied-à-terre in Tribeca’s 108 Leonard, according to the New York Post.

There are three separate entrances to go into the building, as well as garage parking, which was a big attraction for Kidman; per the Post, the Australian actress loved that she could drive her car right into the garage, which also means extra privacy and less paparazzi.

The airy apartments at the Tribeca building feature arched windows and wide-plank oak floors in a chevron pattern, as well as ceilings that reach between 10 and 14 feet high.

Kidman and Urban previously owned an apartment at 200 11th Avenue, for which they paid $9.6 million a decade ago. It appears they never offloaded that abode, so perhaps they just wanted an extra crash pad in the city, or maybe that West Chelsea residence will pop up on the market in the near future.

The couple also maintain two homes in Australia, a Beverly Hills mansion and, of course, their main 12,000-square-foot Nashville estate. They previously owned a sprawling farm in Franklin, Tennessee, but sold that property for $2.7 million two years ago. 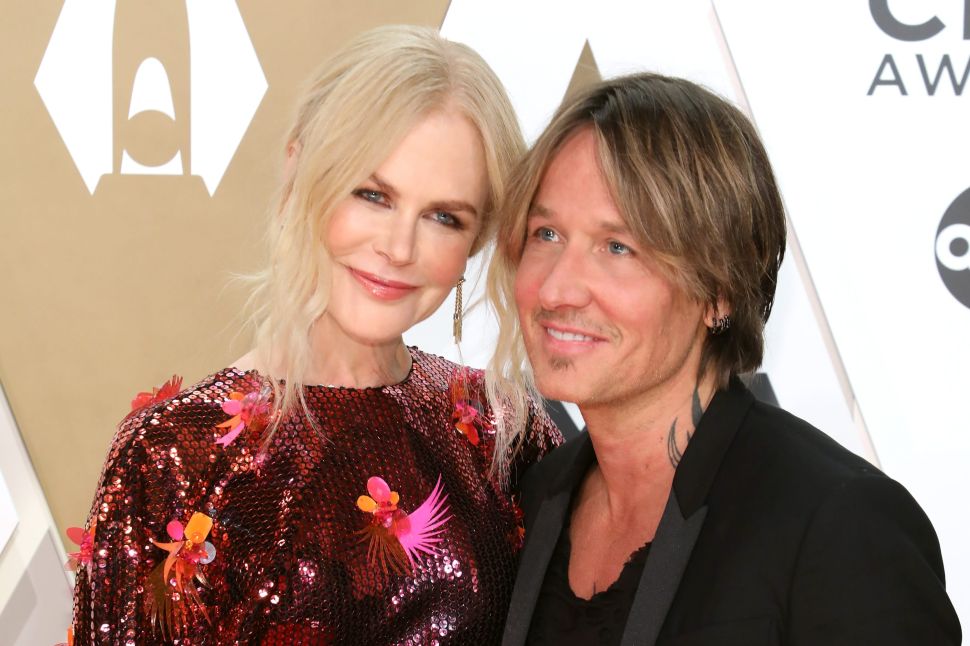