At this point in the streaming wars, Hulu has dominated the advertising video on demand (AVOD) market thanks to steady growth and a lack of competition. Major streaming rivals Netflix, Disney+, Amazon Prime Video, Apple TV+ and HBO Max currently don’t employ ad-supported tiers and are instead entirely subscription-based. Meanwhile, roughly 70% of Hulu’s users utilize its ad-supported model and while the streamer may not be as big as a Netflix or a Disney+, it can count on reliable revenue thanks to its ad sales. Now, Comcast and NBCUniversal want to take that model a step further with the forthcoming streaming service Peacock.

Peacock, which has been active for Comcast and Xfinity customers for weeks and will launch wide on July 15th, was meant to make a splashy entrance complete with a sizable library of originals and in conjunction with the Tokyo Olympics. But, due to the coronavirus pandemic, the service will house just nine originals at launch while the Tokyo Olympics have been postponed until next summer. Despite the setbacks, Peacock’s core strategy hasn’t changed.

Unlike other streamers, Peacock will offer a unique tiered structure that includes a free premium ad-supported streaming service with subscription tiers offering more than 600 movies and 400 series, as well as live and on-demand content across news, sports, late night and reality. It will include exclusive originals, pre-existing legacy programming, blockbuster films and streaming channels. The specific tiers are broken up into a free-to-watch package supported by light advertising, an ad-supported Peacock Premium package for $4.99 per month, or an ad-free Peacock Premium package for $9.99 per month that houses around 20,000 hours of content. (Existing Comcast customers will receive Peacock at no extra charge.)

SEE ALSO: Mitchell Hoog Checks His Privilege in the New ‘Saved by the Bell’

Matt Strauss, chairman of Peacock and NBCU Digital Enterprises, told Variety that even before the COVID-19 outbreak, “there were already signs of subscription fatigue,” he says. “And there was this belief in the industry that people didn’t want advertising or didn’t like advertising. That just isn’t true. Free, ad-supported content plays to our strength, and that has been where we focused.”

Comcast NBCUniversal is hoping that Peacock’s cost-efficient offerings will entice cash-strapped Americans amid the ongoing global economic downturn spurred by the pandemic. “In an unstable economy, it’s taken a different meaning. It’s more relevant now than any other time,” Strauss told the outlet. However, it’s worth noting that ad revenue for linear TV and AVOD services have crumbled during the pandemic.

Hulu previously ended its free-to-watch service in 2016, making Peacock something of a rare breed among the major media and tech-backed streamers. Then again, as the last major entrant in the increasingly crowded streaming wars, NBCU needed to try something different to differentiate itself from the pack.

Comcast and NBCU are hedging their bets with Peacock, deploying it to bolster their declining legacy pay-TV business with strategic partnerships and offerings. Unlike Netflix, Peacock isn’t solely devoted to new subscription growth to generate revenue; the parent company would like to drive more interest back to its linear business via Peacock. It’s also not nearly as colossus of a pivot as Disney and WarnerMedia are making with their respective direct-to-consumer businesses. Comcast will invest $2 billion into Peacock over 2020 and 2021, which is on the lighter side of streaming expenses overall.

While Peacock’s hybrid strategy does represent a unique offering among major streamers, it remains to be seen how effective it will be in attracting users and viewership. For what it’s worth, the company expects to break even by 2024 with a projected 30 million-35 million users, per the outlet. 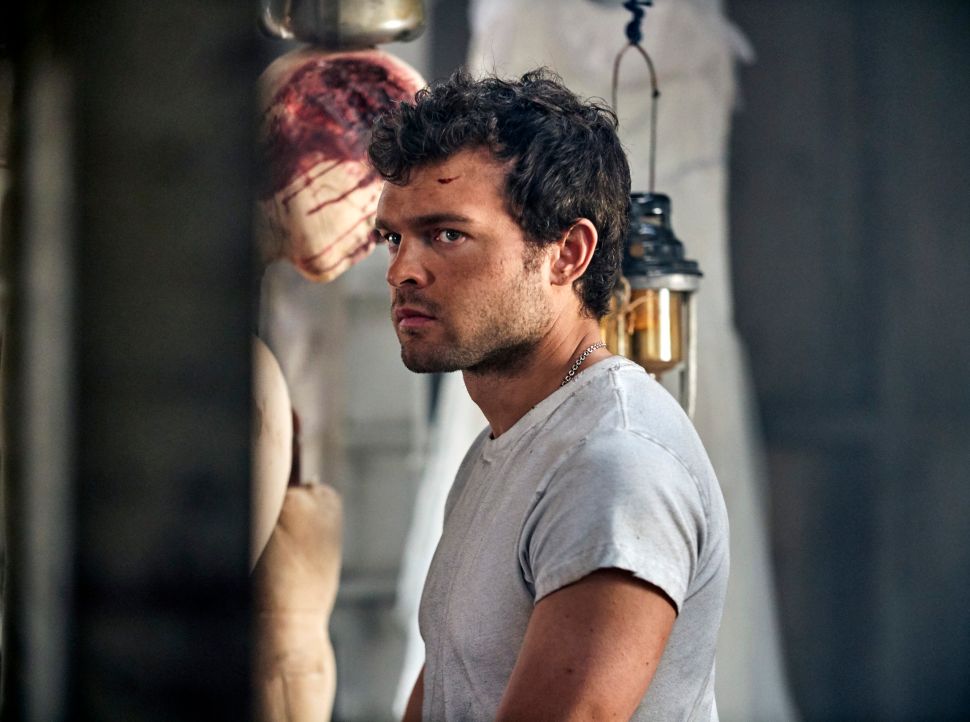