When you’re a royal, dinner and a movie just doesn’t cut it for a third date. At least for Prince Harry, who took Meghan Markle on a surprise trip to Botswana after just two prior dates.

New excerpts from Finding Freedom, an upcoming biography of Prince Harry and Meghan’s relationship and their eventual decision to step down from their royal roles, were released in The Times over the weekend, and there are a ton of new details about the couple’s first meetings, including their now-famous third date trip to Africa.

Prince Harry and Meghan were set up on a blind date in the summer of 2006, and had their first meeting at Soho House Dean Street Townhouse. It went so well that they decided to have their first *official* date the very next night, in the same location. A friend of the couple told Finding Freedom authors Omid Scobie and Carolyn Durand that “almost immediately, they were almost obsessed with each other.”

For their next date, Meghan took a car to Kensington Palace, where she saw Prince Harry’s home, Nottingham Cottage, for the first time, before flying back to Toronto, where she lived while filming Suits.

A mere six weeks after their first date, around the time of Meghan’s birthday on August 4, Prince Harry told Meghan he wanted to take her on a surprise trip. Meghan flew to London, and the two spent the night at Kensington Palace together, before boarding a commercial flight to Johannesburg the next morning—you know, just your average date.

The couple then took a private flight to Maun International Airport in Botswana, before taking a 4×4 on their final leg of the trip, to the Okavango Delta. Prince Harry and Meghan reportedly spent most of their trip in a nearly $2,000-a-night deluxe tent at the Meno a Kweno safari camp.

Prince Harry and Meghan have spoken about the dreamy trip before; during their engagement interview, the Duke of Sussex said it was where they had a chance to be by themselves and really get to know each other.

According to Finding Freedom, after the trip, the couple’s relationship was on a “fast track,” and they exchanged “I love you’s” within just a few months. They returned to Africa the next summer, as Prince Harry took Meghan on another birthday safari in August 2017. News of their romance became public by that fall, and the duo announced their engagement in November 2017.

Prince Harry and Meghan, who stepped down from their royal roles earlier this year, are now living in Los Angeles. They might have another birthday trip coming up, as the Duchess of Sussex is turning 39 in exactly a week. While a getaway to Africa is out of the question right now due to the coronavirus pandemic, Prince Harry and Meghan are reportedly considering a birthday trip to Montecito to celebrate the Duchess’ big day. 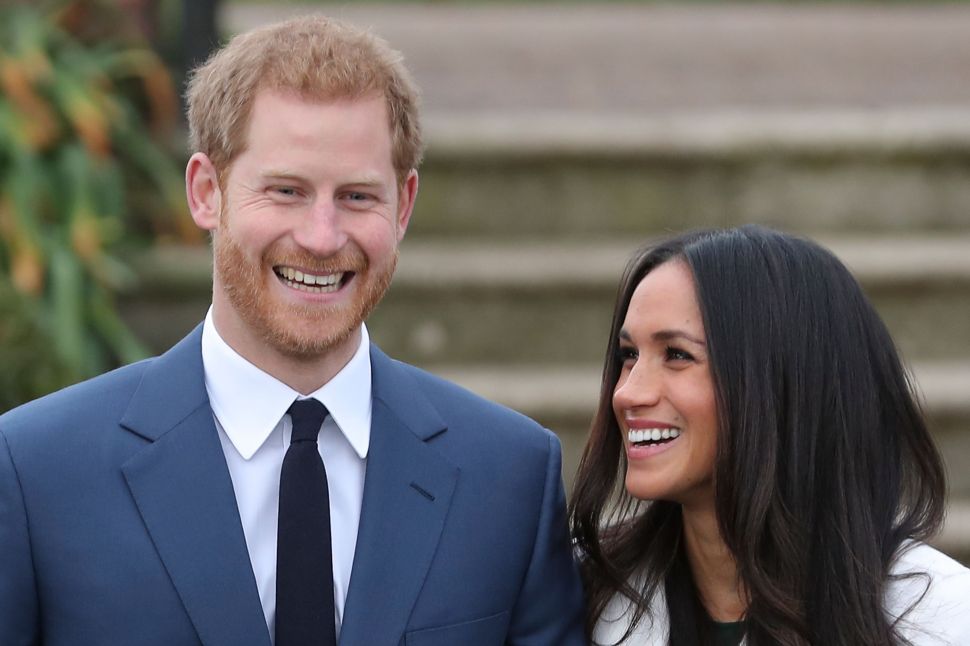