It’s been a different kind of school year for kids all around the world, with a big transition to remote learning for many children amid the coronavirus pandemic. That includes the British royal family, as Prince William and Kate Middleton took over homeschooling duties for their two eldest children, Prince George and Princess Charlotte, at the family’s country home, Anmer Hall. But the Duke and Duchess of Cambridge are closing up their at-home classroom for now, as Prince George and Princess Charlotte are officially on summer break.

Prince George and Princess Charlotte both attend Thomas’s Battersea in London, though all the Cambridges moved to their Norfolk mansion in March. Prince William and Kate spoke about their experiences with remote learning on BBC Breakfast in April; the Duke of Cambridge said it was “fun,” while the Duchess of Cambridge admitted there were “ups and downs,” but it all worked out in the end.

The two eldest Cambridge kids must be thrilled to finally be on summer break, as Kate definitely kept them on their toes during the school year—she even continued the remote learning lessons while the children were technically on Easter break.

Coronavirus lockdown measures have been slowing lifting in the U.K., but it’s doubtful the Cambridges’ summer will include their usual yearly trip to Mustique; last year they jetted to the Caribbean island in July for a two-week family getaway. Even if the Duke and Duchess of Cambridge aren’t taking Prince George, Princess Charlotte and Prince Louis all the way to the Caribbean, there’s a chance they could visit Queen Elizabeth at Balmoral Castle in the Scottish Highlands, though surely they’ll be extra careful to ensure the Queen and Prince Philip’s health isn’t at risk.

Staying at Anmer Hall during the summer sounds more than adequate, and the Cambridges have gotten their children adjusted to their new routine, complete with lots of baking, homemade pasta and also sunflower competitions, which Prince Louis is currently winning.

While the Cambridge children are now relaxing into their summer break, Prince William and Kate are getting back to work. The Duke and Duchess of Cambridge kept busy during lockdown, with plenty of Zoom calls and meetings, but now they’re returning to in-person engagements. They’ve both shown their support for local businesses, and they recently visited the staff and volunteers working at Queen Elizabeth Hospital in King’s Lynn, not too far from Anmer Hall, in honor of National Health Service’s 72nd birthday, where they thanked the workers for all they’ve done with COVID-19. 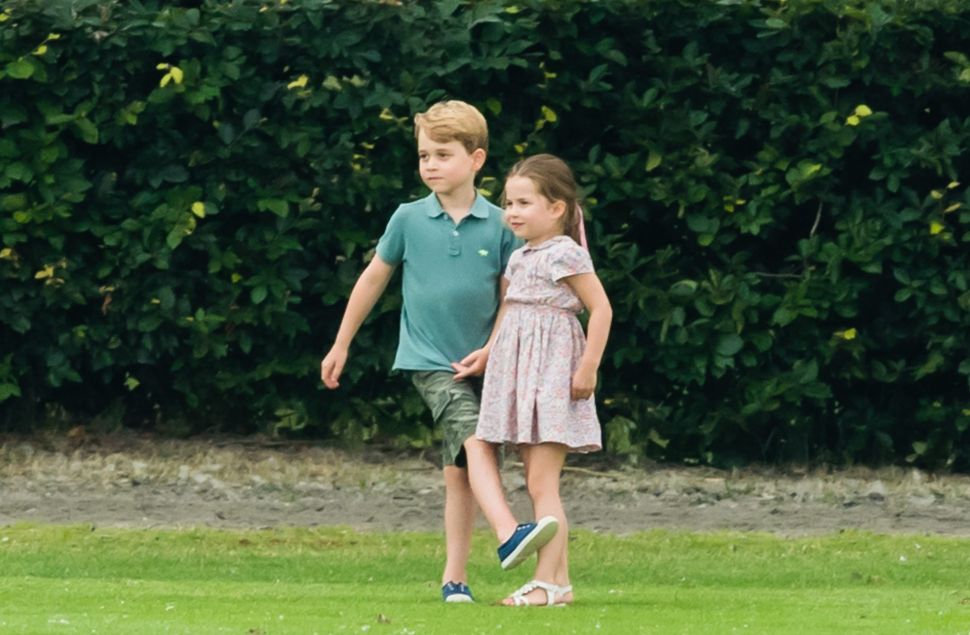