Excerpts from Omid Scobie and and Carolyn Durand’s upcoming book Finding Freedom, which covers Prince Harry and Meghan Markle’s relationship and their decision to step down from their royal roles, are giving new insight into the rather tense relations between the Duke and Duchess of Cambridge and Duke and Duchess of Sussex. Prince Harry and Meghan didn’t think Prince William and Kate Middleton were welcoming enough to Meghan, but the Cambridges felt they did plenty.

The Duke and Duchess of Cambridge took Meghan out for drinks, and even hosted Prince Harry and Meghan at their Norfolk country home, Anmer Hall, over Christmas in 2017, which was a “rare honor,” royal expert Katie Nicholl told ET Online.

It was a big deal for Prince William and Kate to have someone who wasn’t yet a member of the royal family stay with them in their Sandringham home, even though Prince Harry and Meghan were engaged at the time. Kate also made an effort to cook a few of Meghan’s favorite vegan meals over the holidays.

Kate and Meghan, however, never really clicked, and the Duchess of Cambridge reportedly felt that all they had in common was the fact that they both lived at Kensington Palace, and even that changed after the Sussexes moved to Frogmore Cottage at Windsor.

It seems the Cambridges and Sussexes didn’t have many other couples’ weekends together after the aforementioned Anmer Hall holiday, as according to Finding Freedom, Prince William and Kate never visited Prince Harry and Meghan the entire year that the Sussexes were primarily living at their Cotswolds retreat. And now that Prince Harry and Meghan have relocated to Los Angeles, any upcoming house visits seem even less likely. 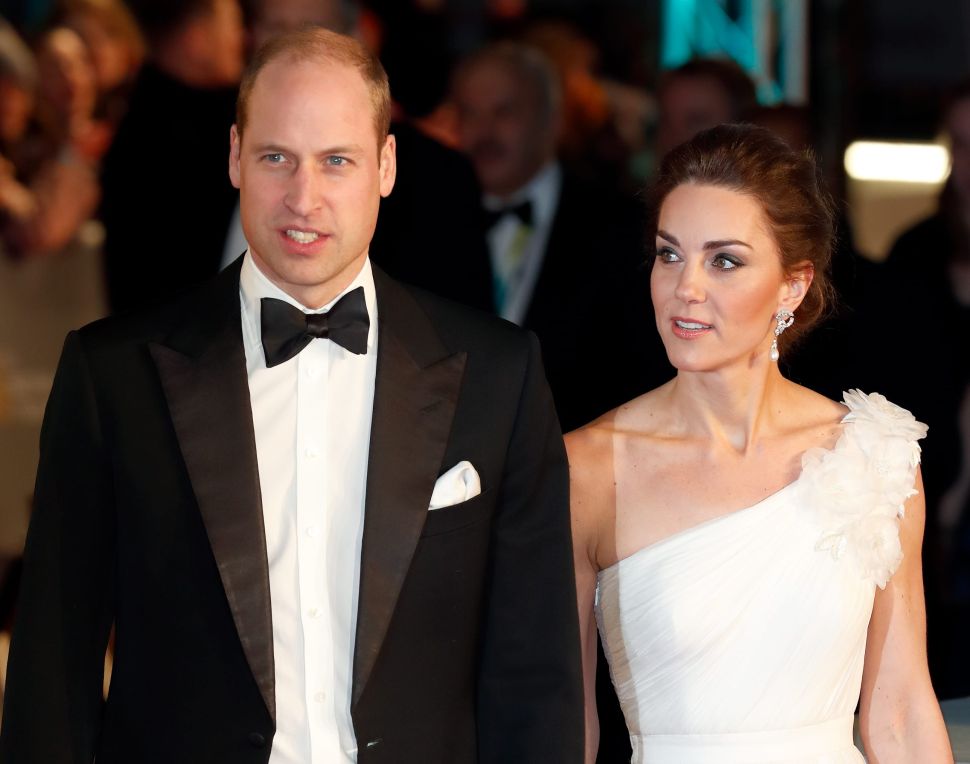