If you’ve ever wanted to live next to royalty, now’s your chance. There are two homes available for rent right now on Sandringham Estate, right across the street from Prince William and Kate Middleton’s Norfolk country retreat, Anmer Hall.

The two houses currently up for rent are a mere 13 feet away from the 10-bedroom Georgian-style mansion where the Duke and Duchess of Cambridge have been quarantining with their children.

One of the cottages is a semi-detached three-bedroom with a reception room, a big garden and a garage, and per the Sun, it’s available for about $1,114 a month. There’s also a semi-detached two-bedroom up for grabs, for around $920 a month.

According to the listing page, there’s also a three-bedroom cottage with two fireplaces, two reception rooms and a large garden available.

All of the properties are offered unfurnished, and feline lovers need not apply, as there’s a strict no-cat policy. Dog owners might have better luck, as pups will be considered on an house-by-house basis. Who knows, maybe you’ll run into the Cambridges with their pup, Lupo, at the local park.

Priority is given to applicants who live and work in the area, and for whom the property will be their primary residence. The applications aren’t considered on a first-come, first-serve basis; instead, the Estate gets to select the applicants they believe are best-suited.

Queen Elizabeth gifted Anmer Hall to Prince William and Kate as a wedding gift, because apparently when you’re royal, a set of china just won’t do. The Cambridges completed a pricey renovation on the property before they moved in, and they actually resided at the Sandringham abode full-time from 2015 to 2017. The Cambridges spend many of their weekends outside of London at Anmer Hall, and they often travel to the country retreat during their children’s school breaks.

While we can’t guarantee a housewarming gift or a personal visit from the Cambridges, a royal sighting in Norfolk is more likely than ever at the moment, as Prince William and Kate are spending most of the summer at their Anmer Hall estate. 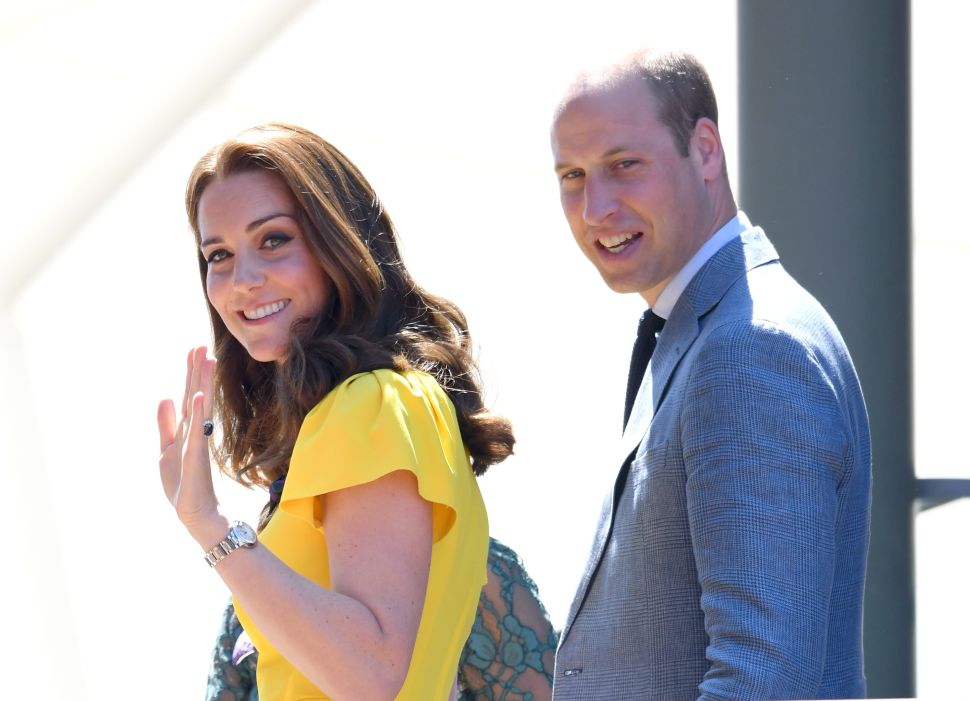