Republican Senate Majority Leader Mitch McConnell unveiled the GOP’s first proposal for a second stimulus act on Monday, a once unlikely development made necessary by the unabated rage of the COVID-19 pandemic. The proposal, however, is much lower than what economists say is necessary to keep tens of millions of people afloat.

Even as states continue to shut down after brief re-openings, bowing to the reality of the virus’s spread, the Republican Party has not come around to extending benefits at nearly the same level provided for in March’s CARES Act, which passed Congress with nearly a unanimous vote. The GOP’s opening proposal shrinks the expanded unemployment benefits from $600 a week to $200 a week. The federal government would provide the money to cash-strapped states until October, at which point states will be on the hook to provide up to 70 percent of a laid-off worker’s prior income, though they do not have a formula figured out just yet.

The bill also includes $16 billion for expanded COVID-19 testing and $105 billion for education. National Economic Council director Larry Kudlow told CNN on Sunday that the bill would extend the eviction moratorium for people in homes back by federal mortgage programs, as well. There are additional dollars for businesses to incentivize retraining and rehiring.

In May, the Democratic-controlled House of Representatives passed the Health and Economic Recovery Omnibus Emergency Solutions Act (HEROES Act), which calls for extension of the $600 weekly unemployment benefits, increased one-time stimulus checks to American families and forgivable loans for small businesses and local governments. The Democrats’ proposal would be around $3 trillion.

The $600-a-week benefit from the CARES Act has been key to keeping people afloat, especially as the nation hovers at around 20 million people out of work. The money has also been crucial for state economies, which have been ravaged by the pandemic. The emergency legislation and the benefits it provides expires on July 31st, giving Congress and the White House just a few days to hash out a bill. 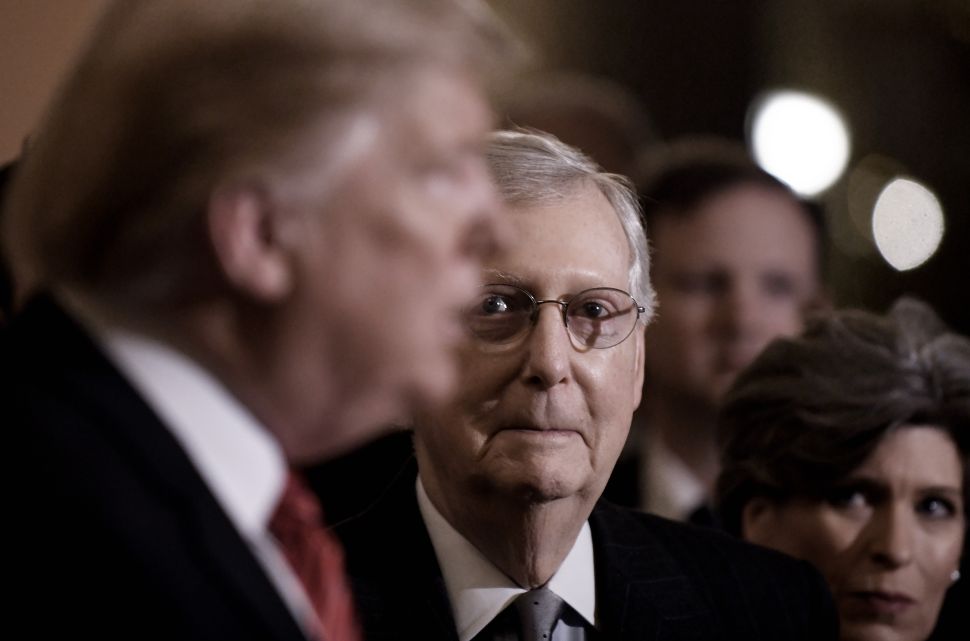