Tesla CEO Elon Musk delivered a brief speech via remote video to the attendants of this year’s World Artificial Intelligence Conference (WAIC) in Shanghai, China on Thursday, kicking off the country’s most important tech conference. Musk answered questions about Tesla’s latest development in artificial intelligence, a central piece of technology behind the company’s “Autopilot” semi-autonomous driving system. China is Tesla’s biggest market outside the United States.

Since introducing the first version of Autopilot in 2014, Tesla has upgraded the system multiple times. The latest software functionalities are classified as between level 2 and level 3 autonomy under the U.S. Department of Transportation’s five levels of vehicle automation. At this level, a car can drive itself on some city roads and limited-access highways, but requires the driver to be able to take over control at any time if the system stumbles.

Tesla has claimed that it has the hardware ready to enable level 5 autonomy, or full self-driving, which should allow the driver to stay hands-free most or all of the time. When asked about software progress at Thursday’s event, Musk said he’s “extremely confident that level, or essentially complete autonomy, will happen very quickly.”

To achieve this, Musk said Tesla has decided to pursue a vertical integration strategy by designing its own hardware, chip and neural network training capabilities.

“I think there are no fundamental challenges remaining for Level 5 autonomy,” he assured the audience. “There are many small problems. And then there’s the challenge of solving all those small problems and putting the whole system together and just keep addressing the long tail of problems. You’ll find that you’re able to handle the vast majority of situations.”

Aside from technical discussions, Musk also spoke highly of the progress at Tesla’s Shanghai Gigafactory, which main manufactures Model 3 sedans for Chinese customers. “I am always amazed by how many smart and hardworking people that are in China and how much positive energy there is,” he said. “People are really excited about the future.” 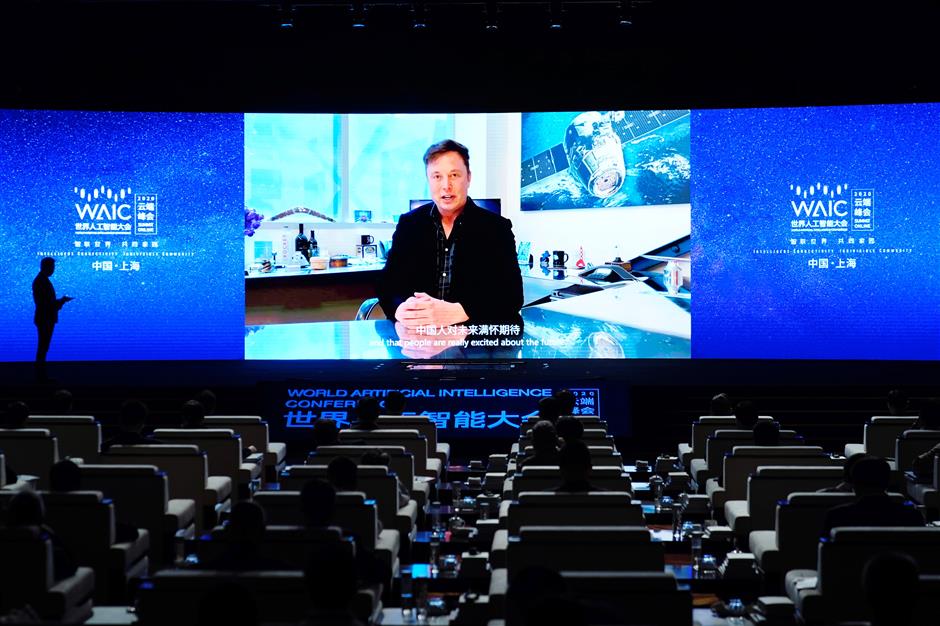