If you remember what Elon Musk said about coronavirus in the pandemic’s early days (including his dead-wrong prediction that the U.S. would be free of COVID-19 cases by the end of April), you should probably think twice before taking him seriously on other pandemic-related issues. But when the Tesla CEO talks, the internet listens.

In a spontaneous tweet storm seen by his 37 million followers Friday morning, Musk spoke his mind on the heated debate in Washington over a second coronavirus relief bill. “Another government stimulus package is not in the best interests of people, [in my opinion],” the billionaire said bluntly.

Unsurprisingly, the comments drew instant controversy on Twitter. While some applauded his anti-establishment sentiment (“Exactly! No more nursing off the government. More money printing is going to lead to hyperinflation soon,” replied a Twitter user), others quickly took notice of the irony that Musk’s own business empire has taken billions of dollars in government subsidies.

Just this month, Tesla struck a tax break deal worth $64 million in Texas to build a new factory in Austin. The billionaire has also made a massive fortune for himself during the pandemic, thanks to Tesla’s soaring stock and his equity bonus payments.

Goal of government should be to maximize the happiness of the people. Giving each person money allows them to decide what meets their needs, rather than the blunt tool of legislation, which creates self-serving special interests.

To be clear, Musk isn’t entirely opposed to the idea of giving people free money in time of a crisis. “As a reminder, I’m in favor of universal basic income,” he explained in a separate tweet. “[The] goal of government should be to maximize the happiness of the people. Giving each person money allows them to decide what meets their needs, rather than the blunt tool of legislation, which creates self-serving special interests.”

The second federal coronavirus relief package under discussion right now does include a direct payment to most Americans, like the CARES Act passed in March. But the majority of the rescue funds will be directed to small businesses, local governments and increased unemployment benefits. Democrats in the House of Representatives passed a stimulus bill in May, dubbed the HEROES Act, that would continue to give unemployed workers an extra $600 a week. Republicans have discussed a much less generous package, at about $100 a week.

“[Stimulus packages] are jammed to gills with special interests earmarks,” Musk said in a Friday tweet. “If we do a stimulus at all, it should just be direct payments to consumers.” 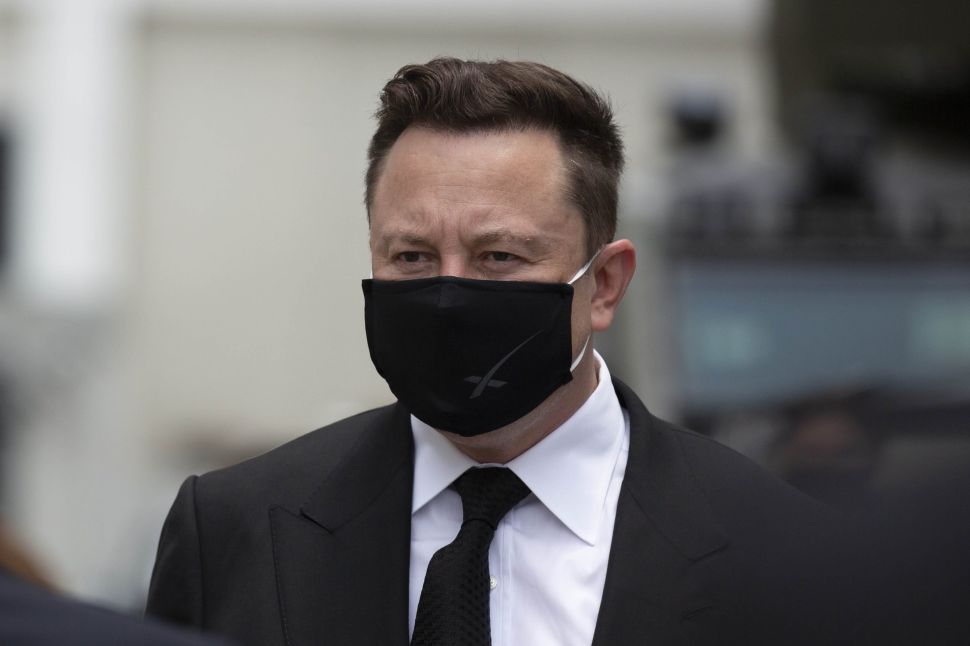