As Tesla share price soars to another record high ahead of the Fourth of July long weekend, the hyped electric carmaker reclaims the status as the world’s most valuable auto company on Wednesday, surpassing Toyota. For the company’s founder and CEO Elon Musk, that means that he’s one step closer to receiving the second payment of his unprecedentedly large stock award package, which is worth $56 billion over the course of 10 years. He bagged his first payment, $750 million worth of equity, in May.

But now, a group of big Tesla shareholders are seeking to suspend Musk’s extravagant compensation plan or remove him from the company’s board. Pirc, an influential shareholder advisor based in the U.K., on Tuesday urged Tesla investors to vote against Musk’s pay deal or his board seat at Tesla’s shareholders meeting in September.

“The board, including CEO Elon Musk, awarded themselves excessive compensation packages over a three-year period that allegedly allowed directors to enrich themselves at the company’s expense,” the advisory firm said in a note to investors, according to The Guardian.

Pirc claimed that Musk’s giant pay package has led to unnecessary litigation costs to Tesla, including those stemming from a recent lawsuit brought up by some Tesla shareholders over whether Musk is eligible to withdraw money from the compensation plan.

To make matters worse, increasing litigation costs have incentivized Tesla’s board members to further enrich themselves in a way. In April, Tesla revealed in a regulatory filing that it would not renew an insurance policy that protects the company’s directors and executives against lawsuits due to increased premiums. Musk later said he would personally pay for this coverage for a year. But that cost, like many of Musk’s other personal spending, eventually circles back to the company.

On Tuesday, Tesla said in an SEC filing that it had agreed to pay Musk a $1 million fee to reimburse his out-of-pocket insurance expense.

Last year, Tesla paid its ten board members a total of over $18 million in cash and stock, including $2.7 million to Denholm herself. “These amounts are considered to be significant outliers” compared with directors at other companies, ISS researchers wrote in a report in June.

Tesla board signed off Musk’s gigantic compensation plan in March 2018. Under the plan, Musk will receive a total of $56 billion worth of stock options over 10 years if he meets a set of lofty performance goals, including growing Tesla’s market capitalization to $650 billion. The company is currently valued at $208 billion. 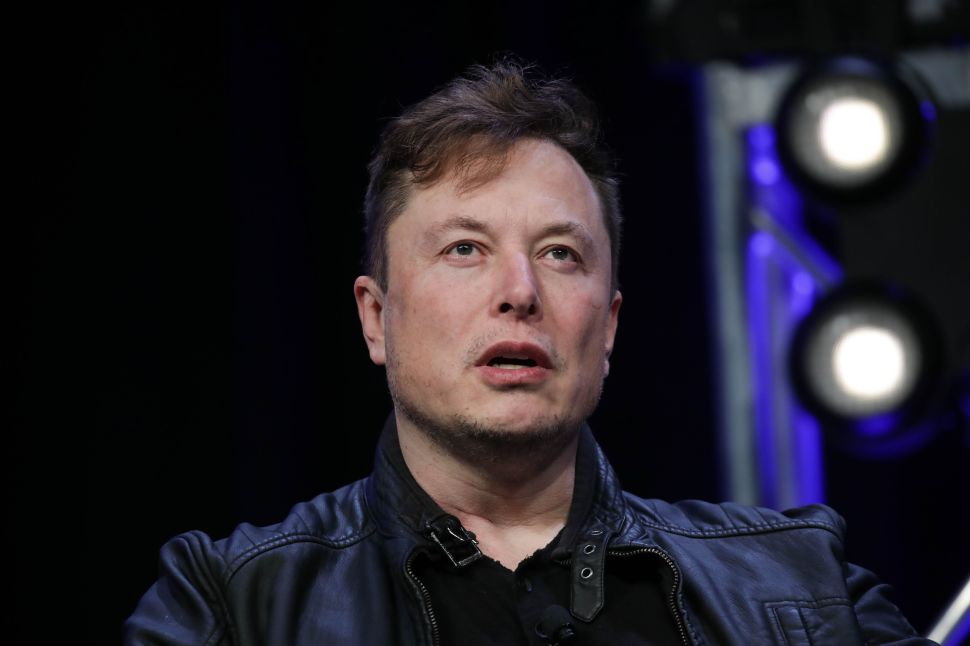