Two decades later and the legacy of HBO’s The Sopranos is still being written, debated, analyzed and evaluated. Widely considered the launching pad for the modern era of prestige television, The Sopranos remains a foundational pillar of pop culture with detailed podcasts and novels dedicated to its depths. The show is even drawing swarms of renewed interest with viewership rising 179% on HBO Now since the coronavirus pandemic began.

Had COVID-19 never struck, show creator David Chase would have delivered the highly-anticipated prequel film, The Many Saints of Newark, in September, adding yet another chapter to the property’s history. While the spike in viewership could provide a boon for the film when it eventually arrives in 2021, has the renewed popularity changed how Chase believes audiences will respond to the movie?

“No. I think we’re all curious about what they’re going to feel,” he told Variety in a recent interview. “Is it going to be different than what we thought, or what we were creating toward? Yeah that’s it, and as far as the studio knows, I don’t know what they’re thinking [about making any] changes.”

SEE ALSO: Michaela Coel Knows All About the Daily Act of Forgiving Yourself

The Many Saints of Newark is set during Newark’s 1967 race riots, an eerily prescient setting compared to today’s climate in wake of the George Floyd and #BlackLivesMatter protests. But Chase began writing the script long before the recent movement took form.

“That’s happened with this show a lot: stuff has happened that we can make use of, or stuff has happened after we’ve had it on, for some reason—like we were there before it, and I don’t know what that’s about,” he told the outlet. He added, “it might be bad luck when they get to the theater and see Many Saints, or it might have the opposite effect. But right now, it’s interesting to me that it’s happening on our screen, and in their life.”

When asked how he feels about The Sopranos potentially living on past him in some new form, especially given its surge in popularity recently, Chase says he makes “no predictions” about potential reboots or continuations. But he does admit that if the title were to undergo a reimagining similar to what is happening with The Wonder Years, “that’s got to be kind of weird.” 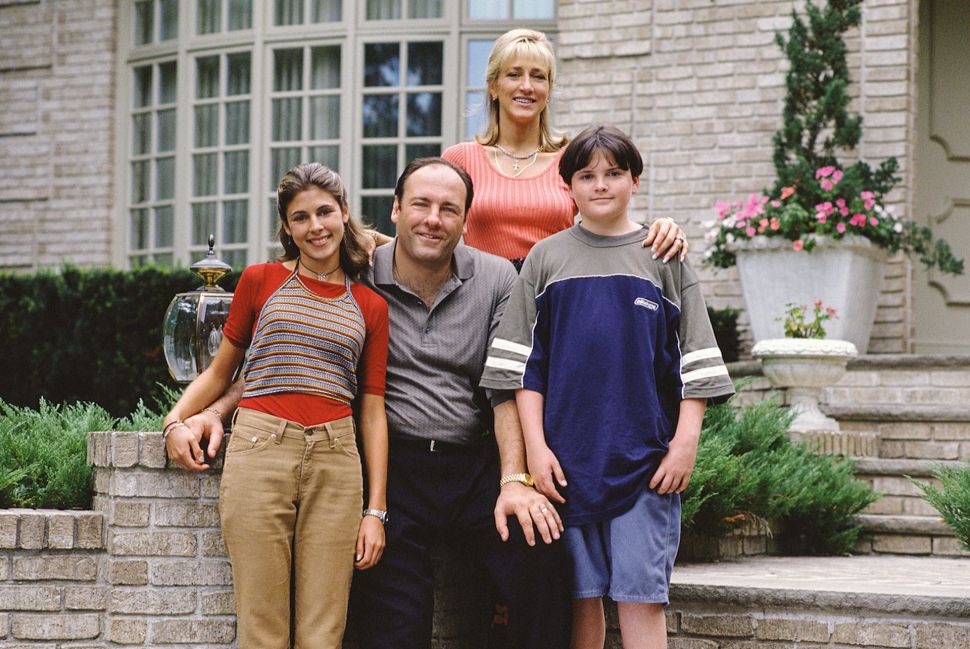 Filed Under: TV, Entertainment, HBO, The Sopranos, David Chase, The Many Saints of Newark