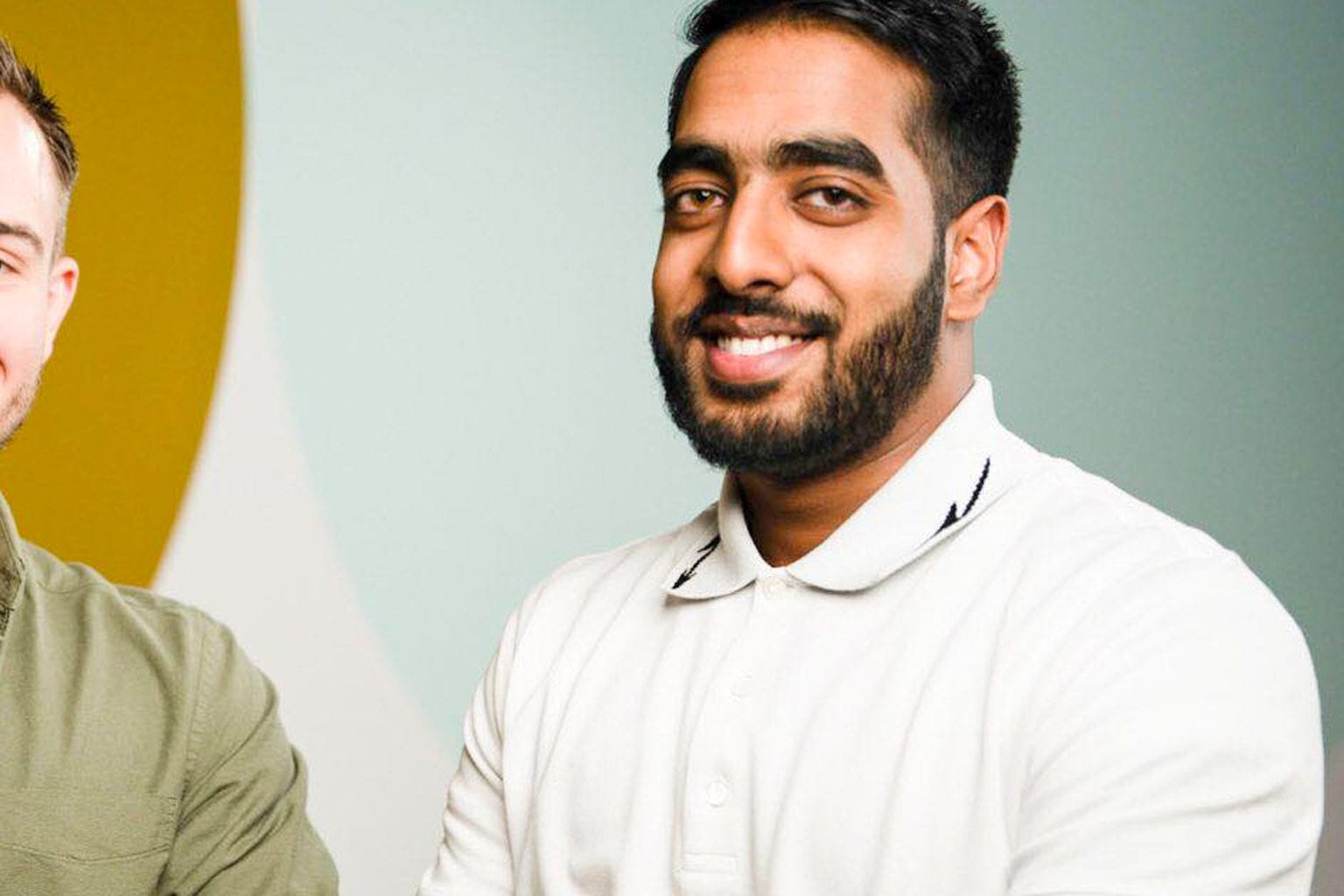 Blessed CBD is one of the UK’s most successful CBD brands. Valued at over £20 million and projected to earn £6 million in sales this year, they’ve taken the market by storm in just 9 months. But any new company is only as successful as their founder. A great entrepreneur can bring innovation and inspiration to virtually any business.

Vithurs (or known among his peers as V) brought this exact blend to the table when he founded Blessed CBD in early 2019. With a combination of technical genius and marketing brilliance, he breathed life not just into a new company, but into an entire industry that had been languishing for nearly a decade.

So, what made Vithurs so successful? The answer lies in his life’s story, which is as unusual as many of the great tech entrepreneurs.

To say the least, Vithurs was a precocious young man. Born and raised in the UK, he grew bored with school as a teenager. At only 13 years old, he decided he wanted to start a business, so he started skipping class to study in the library. He spent this time learning everything he could about how to run an online business, with a particular focus on search engine optimisation (more popularly known as SEO).

At the age of 14, Vithurs knew he was ready to start his career as a tech entrepreneur. Taking advantage of the Internet’s vast potential for growth, he went on to launch his very own SEO service on a popular marketing forum online. Suddenly, his business blew up, and he was soon earning over £20,000 a week at its peak, and gaining praise from well-respected SEOs within the industry.

During this time, the budding entrepreneur had the opportunity to partner with major brands from throughout the world. This experience allowed him to become successful in his next venture. Along with his co-founder Jonathan Waller, he founded a digital marketing agency called Rankfluence, which specializes in content marketing and link building. 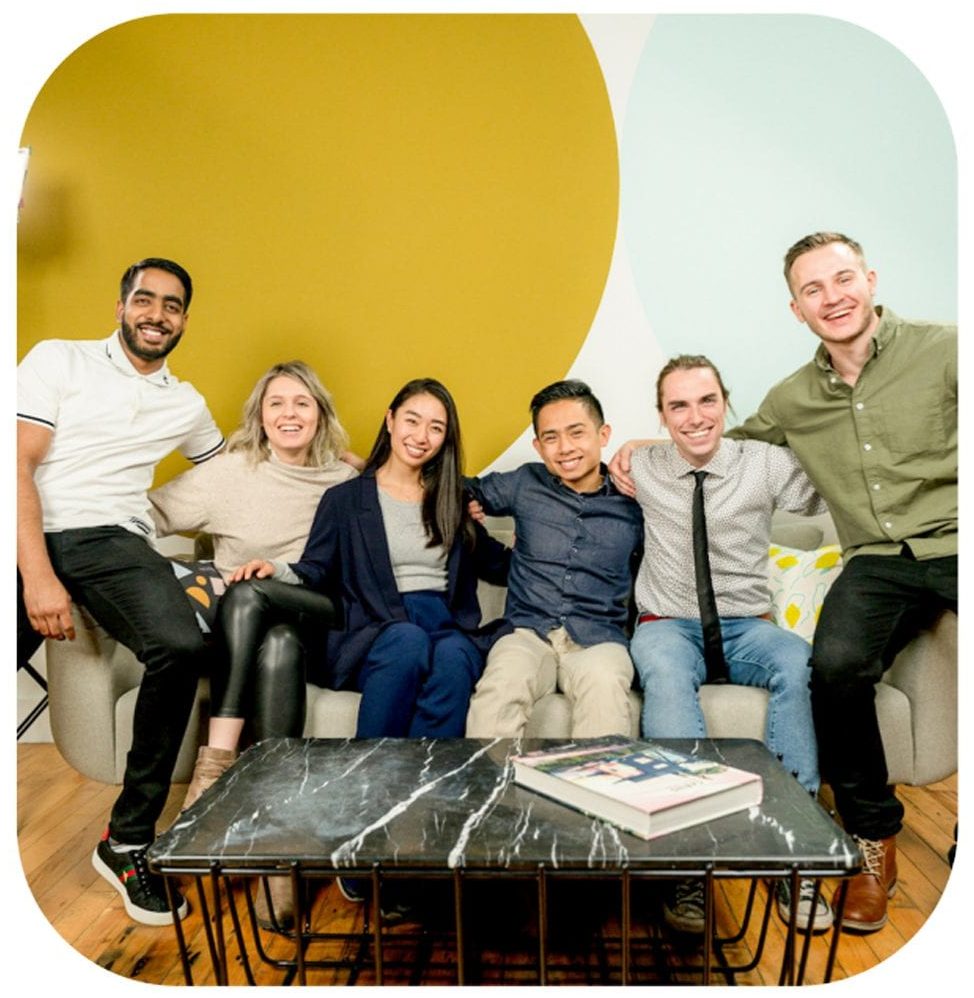 Making the switch to cannabis and CBD

As a serial entrepreneur, Vithurs gets great enjoyment from starting new, successful companies. In late 2017, he began scouting for a new market to get involved in. This led him to the UK cannabis industry, where he got the idea of starting his own UK CBD brand.

Vithurs had identified a huge gap in the UK cannabis market. Medical marijuana was already dominated by several powerful brands, and the room for growth in that space was limited. However, there was a great deal of opportunity in the CBD sector. Most UK-based CBD firms were producing low quality products, and customers throughout the country were deeply dissatisfied with what they were getting. Combined with a rapidly-growing customer base, this was a golden opportunity for a sharp entrepreneur.

Vithurs spent the next year and a half doing his homework. He studied the UK hemp market, learning everything he needed to know about regulation, marketing, and manufacturing the products. He didn’t just want to be a “pot dealer”. He wanted to run the best CBD brand in the UK market. He knew CBD worked, and states many of his family members saw noticeable changes upon implementing CBD into their lifestyle. 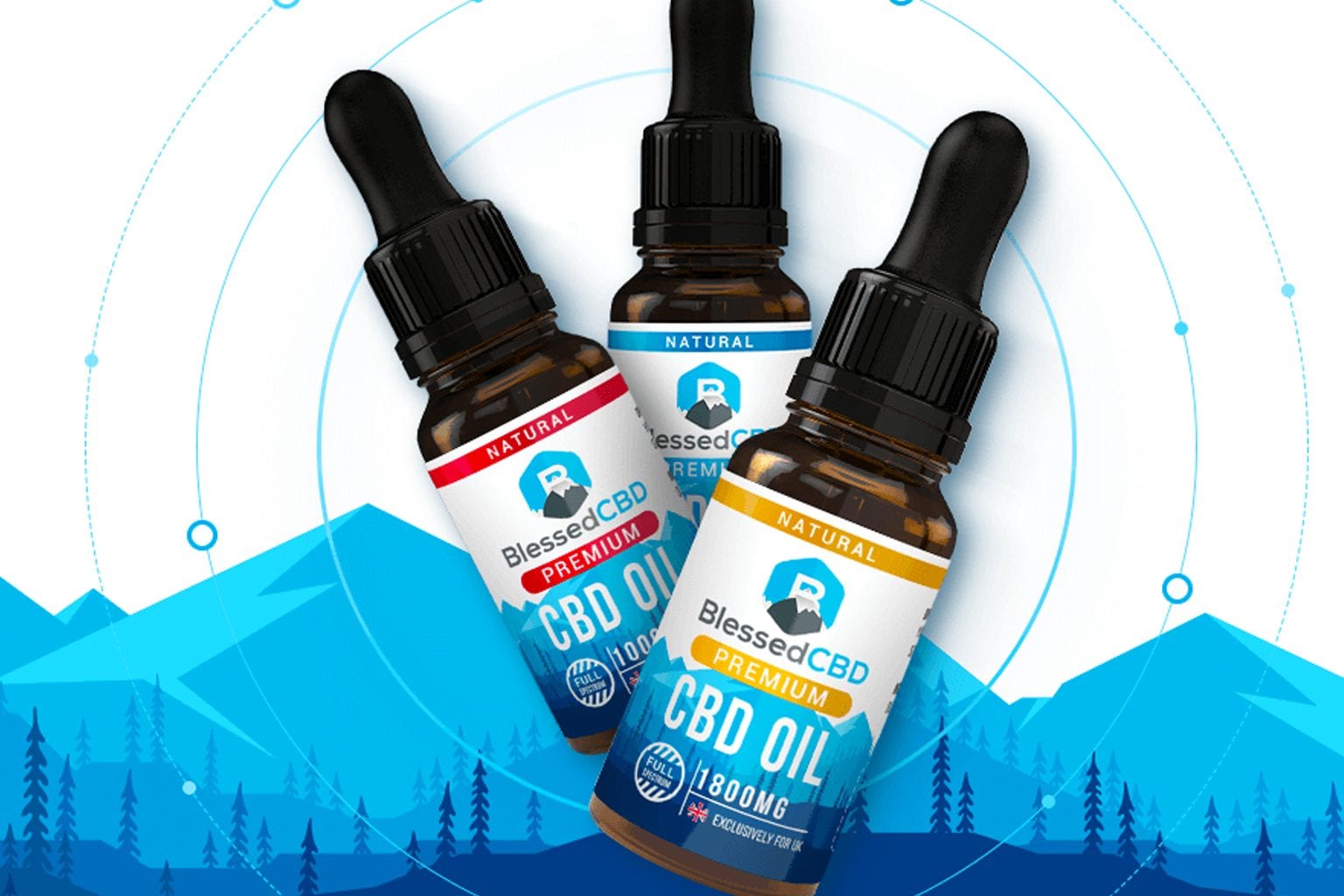 Blessed CBD, one of the fastest growing CBD brands in the UK market

When he was convinced he knew enough to be successful, Vithurs founded Blessed CBD with a product range consisting of CBD oil, CBD gummies and CBD cream. Since the company’s founding, it’s grown into a multi-million dollar player in less than a year – an incredible feat for a completely new brand.

Now, they’re working on expanding even further. Blessed CBD has already obtained endorsements from UFC stars Alexander Volkanovski and Israel Adesanya, who have both been signed as official brand ambassadors. Plans are currently in the works to expand to mainland Europe, and even overseas to New Zealand and Australia in 2021. 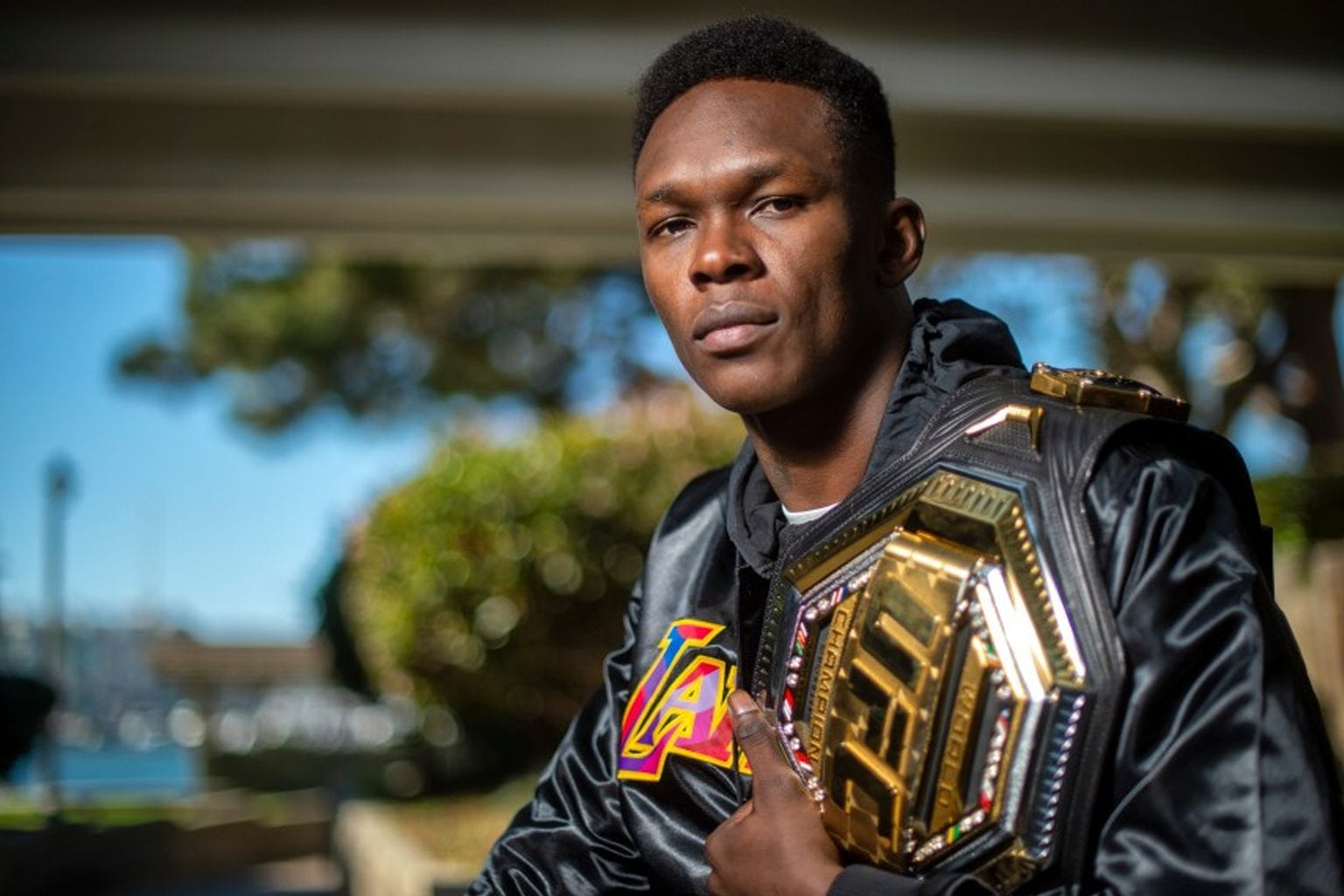 Despite the financial success of the company, Vithurs is most pleased with the reviews that Blessed CBD has garnered. They’ve received quality awards from several publications, such as Discover Magazine, Reader’s Digest, us, HerbMighty and Express. More importantly, they’ve also garnered hundreds of positive reviews from their own customers. Vithurs says that this positive feedback is more rewarding than the impressive revenue.

This is in keeping with his core business philosophy.

He says: “You’ve probably heard this before, but the typical entrepreneurs and business owners think, how can I make a lot of money?

But the best way to think is, how can I make people’s lives a lot better?

If you get that right, the money will eventually come.”

If the success of Blessed CBD is any indicator, Vithurs is definitely on to something.

In addition to his role at Blessed CBD, he still remains active at Rankfluence, where he manages several client relationships and day to day operations. He’s also expanded his portfolio to include other online businesses, including the technology news and review comparison site, TechEye. As the COVID-19 pandemic drives further growth in the ecommerce sector, Vithurs plans to continue investing in digital marketing and sales.

For this self-made entrepreneur, the sky truly is the limit. 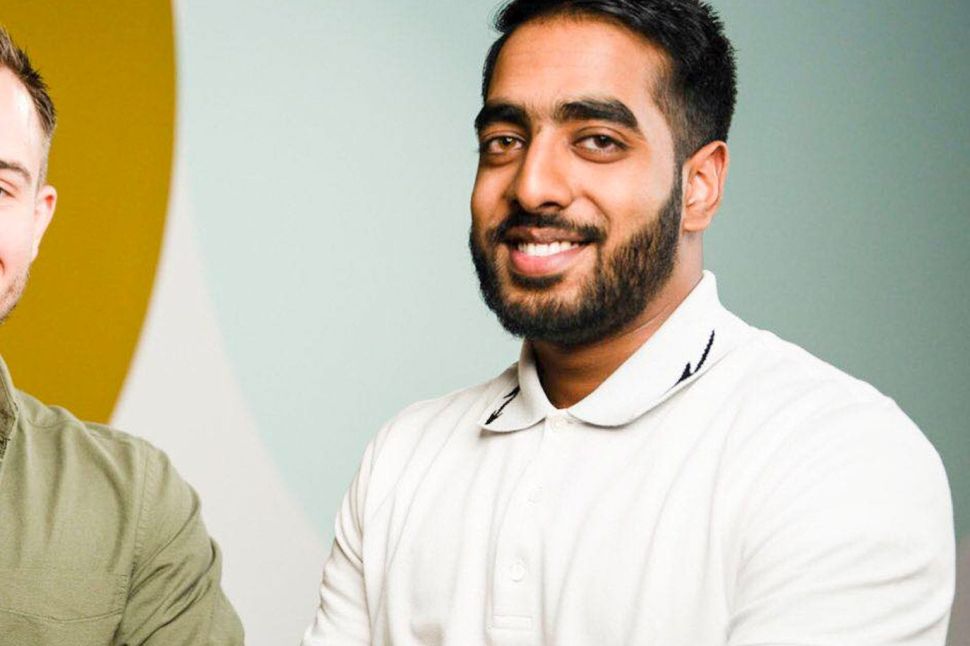