For decades journalists have uncovered mind-boggling human rights abuses in the troubled teen industry, ranging from food deprivation as punishment to parentally sanctioned kidnappings. This multi-billion dollar industry, which includes “tough love” boarding schools and wilderness programs for “troubled youth,” continually faces allegations of abuse. While there has been some oversight changes from various governmental agencies over the years, the response has been lackluster and inconsistent with the severity of the accusations. Now with the help of new projects across the entertainment industry, that might change.

CEDU Running Springs marketed itself as a school that helps kids struggling with mental health issues. At 16, Yuen struggled with depression, so his parents sent him to the school for help, or so they thought. Not long after getting to the school, he pleaded with his parents to pull him out claiming it was a “bad school.” He ran away and was never heard from again.

SEE ALSO: What Disney’s Execs Are Saying About ‘Hamilton’ Behind the Scenes

In the show, host journalist Josh Bloch breaks down Yuen’s story. Bloch explores the program Yuen attended. He evaluates the style of therapy CEDU and programs like it use. He also addresses the troubled teen industry at large.

“Program attendees were required to sit in a circle in the middle of a room and verbally attack each other, no holds barred. The intention is to break you down and build you back up again into what they [program staff] want you to be.” Bloch tells Observer. CEDU Running Springs was founded by followers of Synanon, considered one of America’s most notorious cults. Although the school closed, many other programs that employ the same methods are still up and running.

“The topic has all the hallmarks of a true crime show that the American consumer has come to know and love. The fact that they are associated with a cult helps the intrigue as well.” Bloch adds. True crime content has played well for NBC Universal properties in particular. NBC News’ long running news-magazine show Dateline regularly beats out competitors in Nielsen ratings.

NBC Universal’s podcast comes as socialite and hotel heiress Paris Hilton will open up about her own experience with the troubled teen industry in the new documentary about her life, This is Paris. The film was set to premiere in May on YouTube but has since been postponed due to the COVID-19 pandemic.

Hilton reportedly attended a program in Utah which is rumored to be the Provo Canyon School, another program tied to Synanon. A representative for Hilton declines to confirm to Observer the specific program she attended.

In the meantime, Hilton ramped up her advocacy efforts for victims abused in these programs. In March, she appeared on CBS’ The Talk to discuss her upcoming documentary. She later shared a clip of her appearance using the hashtag for Breaking Code Silence — the grassroots movement by troubled teen industry survivors that aims to build awareness around the abuses plaguing the business, particularly focusing on the programs born out of Synanon.

Meanwhile, in the music world, Mikel Jollett of the band the Airborne Toxic Event just put out a memoir about his life titled Hollywood Park. In the book, he discusses his experience growing up in Synanon. Jollett discusses the isolation and violence that came along with the cult. Many troubled teen industry programs were built by Synanon’s followers after the cult’s demise. Jollett’s experience with Synanon was amplified when CBS This Morning anchor Anthony Mason interviewed him in May.

Many survivors feel vindicated by this newfound amplification of their struggles which for decades have fallen into the shadows. “We feel that there will be no change if people aren’t aware of this,” Allen Knoll, a survivor turned advocate, tells Observer. “Having the entertainment industry and celebrities tackling this is a very good thing. They have millions of people following them. It just depends on how they approach it.”

Knoll attended the now shuttered Bethel Boys Academy. He has been very vocal about his experience in an effort to help others. He recently wrote a book about his time at the school called Surviving Bethel and is in the process of making a documentary on the subject.

“I am glad the entertainment industry is addressing this and that celebrities like Paris Hilton are coming forward with their own stories,” Meredith Yannuzzi, who attended the shuttered Family Foundation School in upstate New York, tells the Observer. “Maybe this will make a huge difference,” Yannuzzi adds.

Could this be the catalyst for change survivors have been pushing for or is it an avenue for false hope?  Only time will tell what the answer to that question is. 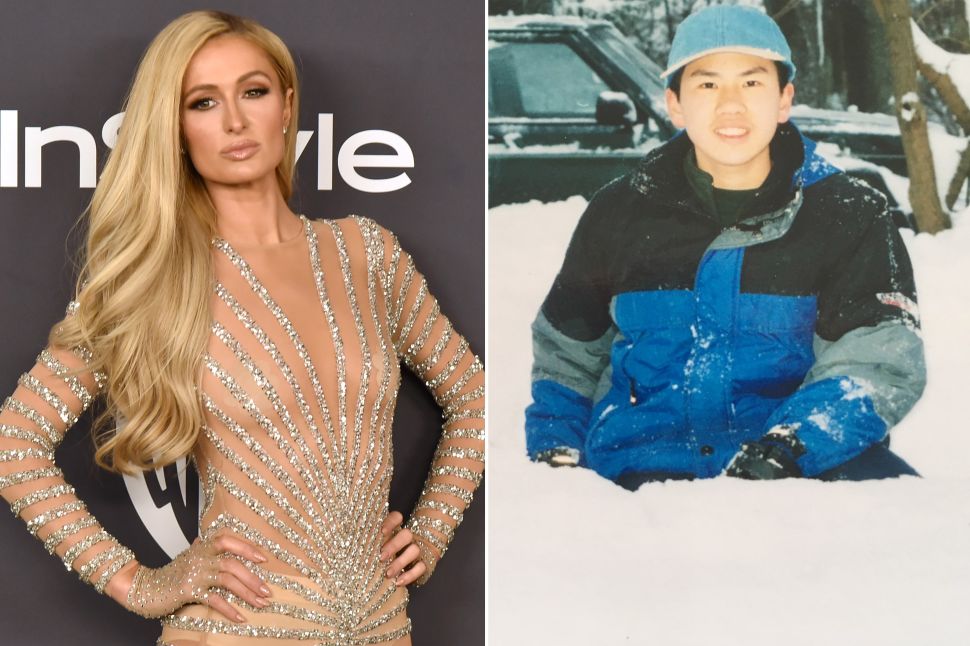