Gen Z’s favorite short video-sharing app TikTok is a miraculous success in the U.S. and around the world even by Silicon Valley’s standards. Per market researchers’ latest count, TikTok has surpassed both Facebook and Instagram in user number worldwide. Globally, the video-sharing app has been downloaded over 1.5 billion times as of 2019.

However, the more popular TikTok gets, the bigger target it becomes to the U.S. government, as concerns mount over its parent company, Beijing-based ByteDance’s possible ties to the Chinese government. There is no known government ownership in ByteDance, but the company’s growing prominence has gotten U.S. lawmakers and regulators worried that it’s just a matter of time before Beijing orders it to hand over business data, including those from American users.

SEE ALSO: 6 Tech Billionaires Who Have Gotten Much, Much Richer During the Pandemic

Last Wednesday, the House of Representatives voted to prohibit all federal employees from installing TikTok onto their government-issued phones. The Trump administration is even reportedly mulling an outright ban of the app, like India recently did.

To save the wildly successful app from being the collateral damage of geopolitical conflicts, for the past few months interested parties within and outside of TikTok have been racking their brains for ways to distance the company from its Chinese roots.

ByteDance was most recently valued at $75 billion, making it the world’s most valuable startup.

Deepening Ties in the U.S.

TikTok is already expanding in the U.S. at lightning speed. Since the beginning of the year, TikTok’s U.S. staff size has grown from 500 to nearly 1,400. On Tuesday, the company announced that it plans to hire another 10,000 employees in the U.S. over the next three years. The announcement comes at a time when the American labor market faces record high unemployment rates and an unprecedented job shortage due to the coronavirus pandemic.

“These are good-paying jobs that will help us continue to build a fun and safe experience and protect our community’s privacy,” a TikTok spokesperson told CNBC.

On Tuesday, The Information reported that a small group of ByteDance’s U.S. investors are in early talks with the company’s top management about the possibility of acquiring a majority stake in TikTok and making it a true American company. This seems a promising option, as The Information had previously reported that ByteDance founder and CEO Zhang Yiming is open to a sale if that’s what is best for the future of the app.

Rebranding TikTok in the U.S.

Late last year, Observer reported that several TikTok employees and advisers had made recommendations to the company’s top management about possible ways to rebrand the app in the U.S. so that users would gradually forget about its Chinese origin.

TikTok has already made a few tweaks on the platform to achieve this goal, including quietly reducing the amount of Chinese content visible to American users. 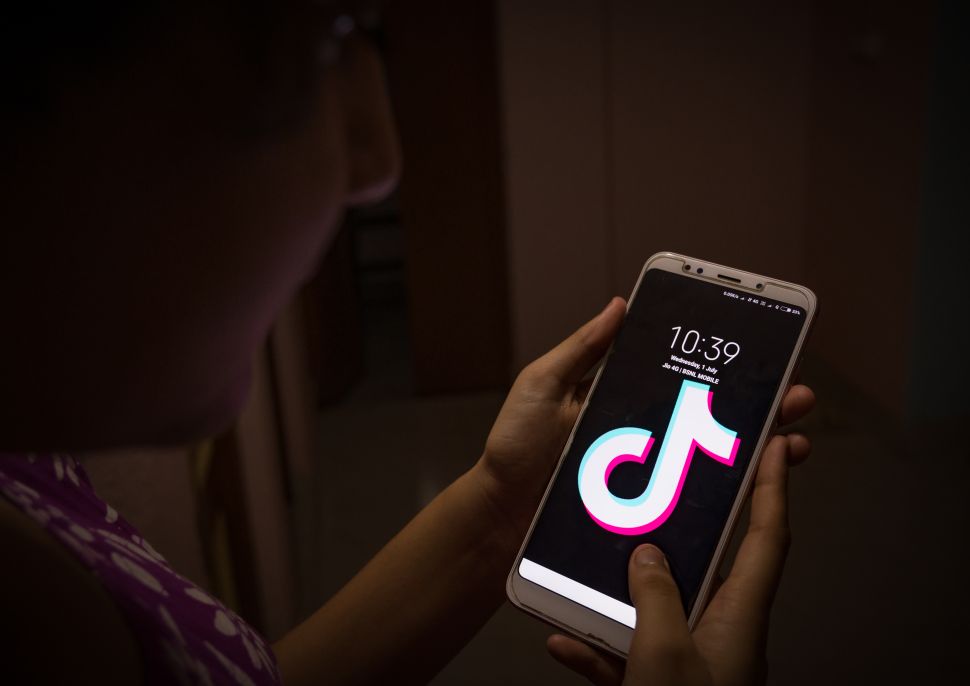