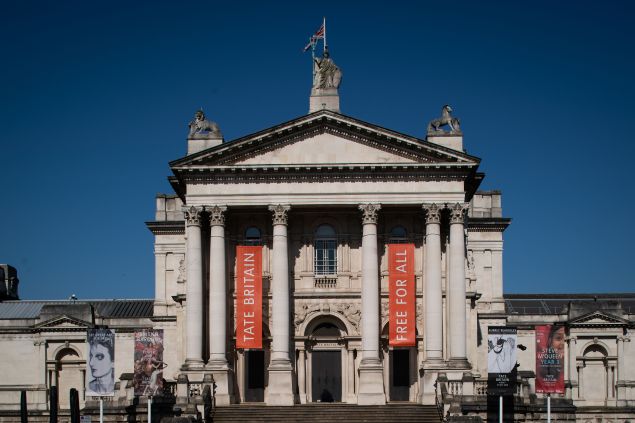 A view of Tate Britain in London, where the Turner Prize exhibitions are usually held. Aaron Chown/PA Images via Getty Images)

Every December, Britain’s most prestigious art prize, the Turner Prize, is presented to a single visual artist after the culmination of an exhibition wherein four shortlisted artists put their work on display at the Tate Britain in London. However, due to the fact that the coronavirus pandemic scrambled every aspect of how the world worked, this year the Turner Prize exhibition was cancelled and replaced by a distribution of 10,000-pound artist grants given to ten different visual artists. The artists chosen to receive the grants are from all over the world, and they each represent different perspectives on certain issues that are acutely relevant today.

For example, grant recipient Oreet Ashery is an Israeli artist who makes films about gender, sexuality and the possibility of life after death. Another one of the artists awarded a grant this year is Shawanda Corbett, an American artist whose wide-ranging artistic practices include performance, sculpture and commentary on slavery. “Following a lively and rigorous virtual debate, the jury has settled on a list of ten fantastic artists who reflect the exceptional talent found in contemporary British art,” Alex Farquharson, the Director of Tate Britain, said in a statement regarding the selection of the grant honorees. “From ceramics to film, performance to photography, they represent the many exciting and interdisciplinary ways that artists work today. These bursaries represent a vote of confidence in that work and offer some much-deserved support in challenging times.”

Some of the other artists who were selected this year include Liz Johnson Artur, a Ghanaian-Russian photographer based in London, Glasgow-based singer and artist Jamie Crewe and sound installation artist Ima-Abasi Okon. Given the fact that the global pandemic has made financial support more essential than ever for independent artists, the Turner Prize’s organizational structure should seriously consider giving out grants to multiple artists every year, even several times a year. 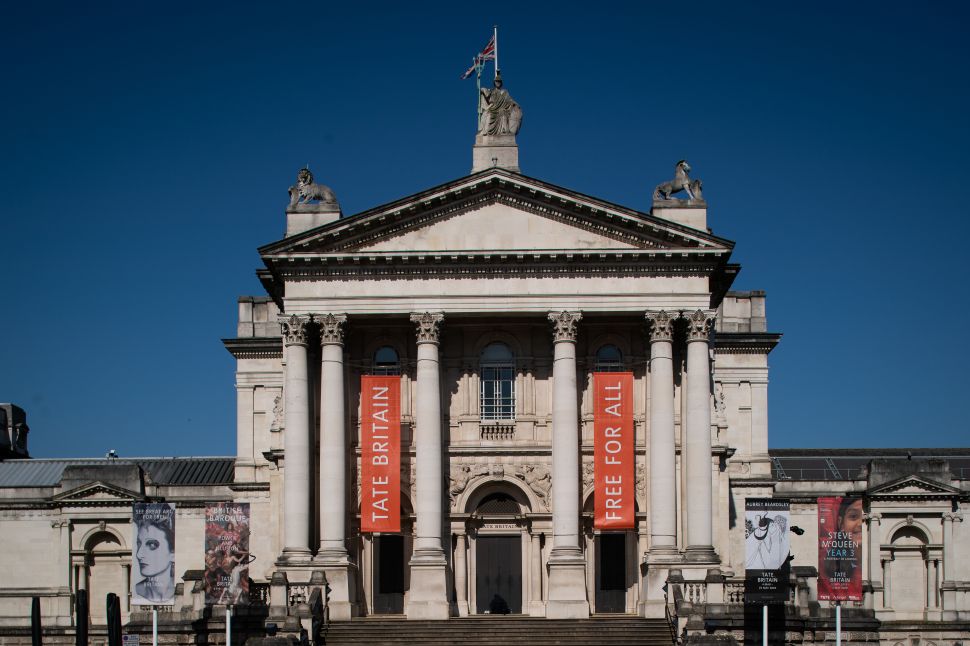