This week, Netflix announced that it is developing a prequel spinoff to Henry Cavill’s fantasy series The Witcher, which the streamer claims is one of its most-watched original series ever. Earlier this month, HBO Max announced a Gotham-centric series that takes place in the same universe as Robert Pattinson’s upcoming The Batman. It will join the streamer’s Dune spinoff which is already in development. In Season 2 of Disney+’s The Mandalorian, which already takes place in the Star Wars universe, the show will introduce a live-action version of fan-favorite animated character Ahsoka Tano before she receives a rumored spinoff of her own.

These moves are indicative of a larger trend ensnaring television—the blockbusterization of Hollywood where intellectual property and pre-existing brands are the safest and most reliable delivery mechanism for new content. If we are forced to live in such a world bereft of originality, we might as well equip ourselves to navigate it correctly.

According to data from Parrot Analytics— a leading global content demand analytics company for the multi-platform TV business that sifts through social media, fan ratings, and piracy to figure who’s watching what—we can decipher which series are most ripe with franchise potential. The firm determines this through a series of metrics that measure a show’s global footprint, levels of engagement, and momentum, but three key factors include:

With that in mind, here are the shows with the highest potential of franchisability.

Many of these series have already produced spinoffs or are in the process of developing one. There are multiple spinoff concepts for Game of Thrones floating around, with the Targaryen-centric prequel series House of the Dragon already ordered to series at HBO. CBS has already squeezed a hit prequel, Young Sheldon, out of The Big Bang Theory. AMC was set to debut the third Walking Dead series in April before the pandemic disrupted those plans. There’s still going to be a trio of Rick Grimes-led Walking Dead movies as well. The CW previously passed on picking up two potential Supernatural spinoffs, but the itch was clearly there.

Pokémon exists on multiple mediums and, as the highest-grossing multi-media franchise in history, can still support a cinematic universe despite the tepid reception of Detective Pikachu. The Flash is already a quasi-spinoff of Arrow as they both belong to the same small screen shared continuity that also includes Supergirl, Black Lightning and Legends of Tomorrow. NBC tried to squeeze The Blacklist property for more juice with The Blacklist: Redemption, which was cancelled after one season. Meanwhile, Netflix is developing a spinoff to the History Channel’s Vikings.

The only title in the top-10 that hasn’t yet dabbled in franchise-building, Modern Family, clearly left the door open for a spinoff or revival in its series finale. It doesn’t matter if you’re a big budget blockbuster series based on massively popular worldwide IP, a network procedural, or a sitcom. If you catch an audience’s attention, chances are you’re getting a spinoff at some point or another. 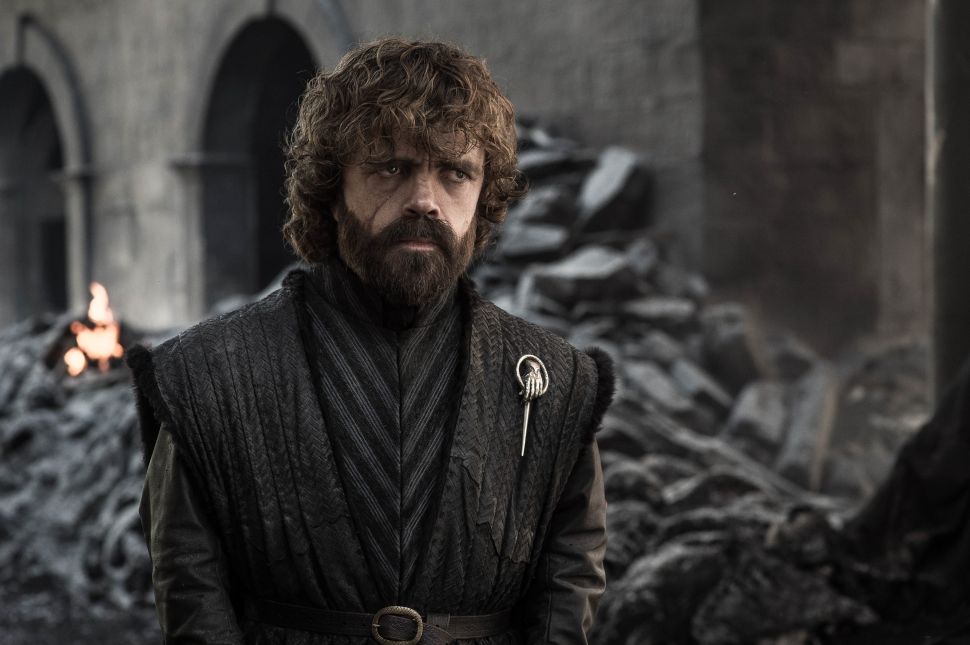