Amidst the mass financial deficits from COVID-19, the arts sector has become one of the most vulnerable. Days pass with empty theatre seats, quiet museum hallways and still orchestra halls. These troubles have prompted an outcry from arts activists, and in the U.K. at least, they have finally received what they’ve been asking for: protection.

Prime Minister Boris Johnson announced on Sunday a £1.57 billion ($1.98 billion) package that pledges to protect the future of Britain’s galleries, theatres and music venues. The package includes a £1.15 billion support pot for cultural organizations in England, consisting of £270 million in loans and £880 million in grants.

Johnson stated the money “will help safeguard the sector for future generations, ensuring arts groups and venues across the U.K. can stay afloat.”

The package also offers £100 million of targeted support for England’s national cultural institutions and English Heritage, £120 million of capital investment to restart construction on cultural infrastructure and heritage construction projects in England and extra money for devolved administrations, with £97 million for Scotland, £59 million for Wales and £33 million for Northern Ireland.

Around the world, arts activists are using the U.K. as a precedent to advocate for change, especially in the United States. Nationally, financial losses to art nonprofit and cultural organizations are an estimated $6.7 billion dollars. The U.S. government has yet to secure funding for arts sectors.

“In a small, but positive step, Boris Johnson pledges £1.5bn lifeline to keep UK’s arts sector afloat. If you’ve watched a film, TV show, Hamilton, Quibi (why?) to help in quarantine, then you should support #SaveTheArts,” Actor Sebastian Beacon tweeted.

A series of efforts have emerged to help support individuals and venues that are financially struggling. #ArtsHero, a grassroots social media campaign, has launched in support of securing arts funding through the CARES Act before August 1, the day that signifies the end of many of the financial benefits provided by the CARES Act.

@senategop and @senatedems Artistic and cultural institutions are shuttered, artists are losing their health insurance in a global pandemic, are due to lose expanded unemployment insurance on August 1st, and have no prospects to go back to work until 2021. Can we count on you to be an #ArtsHero and pass massive relief for the Arts and Culture sector, that makes up 4.2% of GDP and adds $877 BILLION in value to the U.S. economy? Please be an #ArtsHero and bring relief to the artists and institutions that make life worth living and the economy strong!

“The Arts make up 4.2 percent of total GDP and create over $877 billion dollars annually in value-added to the United States economy,” the group wrote in their action packet. “We are hopeful that all artists, institutions, audiences, employees and culture consumers will join together in this campaign.”

And within their niche sectors, arts businesses are also coming together to advocate for change. Over 40 small, independent costume businesses and artisans around New York City launched the Costume Industry Coalition, which plans to contact state and local legislators to advocate for rent abatement, mortgage and property tax relief for landlords.

Donations, attending virtual exhibits and setting up commissions are few of the many ways that individuals can help support the arts during this time, but with the losses totalling into the billions, it’s clear that government assistance is needed. The #ArtsHero campaign is calling on individuals to contact their senators to advocate for a funding relief package for the U.S. arts sector. 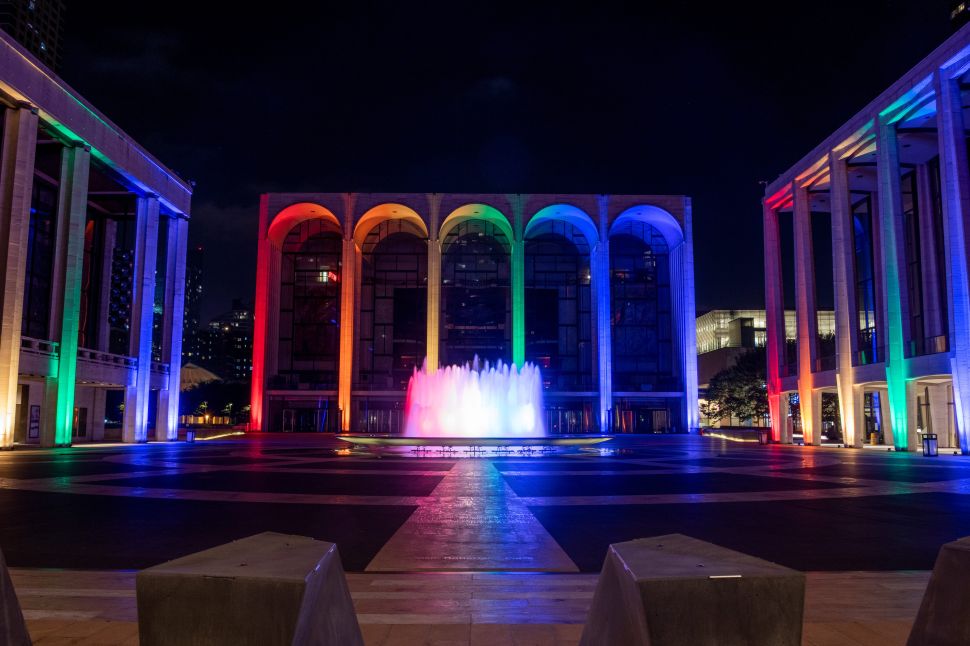