Warren Buffett has finally pulled the trigger on his first major acquisition since the coronavirus outbreak. On Sunday, the 89-year-old billionaire’s investment conglomerate Berkshire Hathaway announced an agreement to acquire utility giant Dominion Energy’s natural gas transmission and storage assets in a deal valued at $10 billion.

Under the transaction, Berkshire’s energy division will pay $4 billion in cash for four Dominion-owned pipeline businesses (Dominion Energy Transmission, Questar Pipeline, Carolina Gas Transmission and half of Iroquois Gas Transmission System) and 25 percent of Cove Point LNG, a storage facility for liquefied natural gas. The Buffett firm will also take over $5.7 billion worth of debts on Dominion’s book.

The acquisition broke Buffett’s months-long silence in the dealmaking space during the pandemic. Although it’s not a huge deal by Berkshire’s standard (the firm runs a $443 billion portfolio), the deal sends an important signal to market watchers that Buffett may be on the hunt for more and bigger deals and finally ready to move Berkshire’s gigantic cash pile, which had ballooned to $137 billion by the end of 2019.

Buffett has been famously open about his intention spend the money on an “elephant-sized acquisition.” But he has yet to find one. Until Dominion Energy, Berkshire’s latest major acquisition was the $37 billion purchase of aerospace parts maker Precision Castparts in 2015.

Since then, the firm has focused largely on public market transactions. In recent months, Berkshire’s most notable moves include dumping airline stocks, slashing ownership in Goldman Sachs and increasing stakes in Amazon and Kroger.

Fossil fuel is one of the investment sectors Buffett is highly familiar with. And the billionaire apparently scored the deal at an opportune time. Last month, natural gas futures in the U.S. dropped to a 25-year low and have barely recovered. That said, the investment still bears risks down the road, as the fossil fuel industry faces a growing challenge from renewable energy producers and environmental activists.

On Monday, Dominion and partner Duke Energy canceled the Atlantic Coast Pipeline, a massive project that was to transport fuel from the Appalachians to other parts of the country. While cleared by the Supreme Court, lawsuits and protests from environmentalists made it not worth the $8 billion price tag.

“Berkshire Hathaway’s $9.7 billion acquisition of Dominion’s gas-line assets and debt further solidifies its position in natural gas and is opportunistic, given the movement in energy prices this year and the desire of some participants to move to cleaner fuel sources,” Bloomberg Intelligence analysts Matthew Palazola and Derek Han wrote in a note on Monday.

According to Bloomberg, Buffett is already one of the largest fossil fuel billionaires in the U.S. In 2018, Berkshire Hathaway’s energy unit was responsible for producing 189 million tons of greenhouse gas emissions, trailing only Koch Industries and Saudi Aramco.

After absorbing Dominion’s natural gas business, Buffett is set to become the No.1 fossil fuel billionaire in the nation (although carbon dioxide emissions from natural gas’ combustion are much lower than those from coal or oil). The acquisition will increase Berkshire’s ownership in America’s interstate natural gas transmission from 8 percent to 18 percent.

The deal is subject to regulatory approval and is expected to close in the fourth quarter. 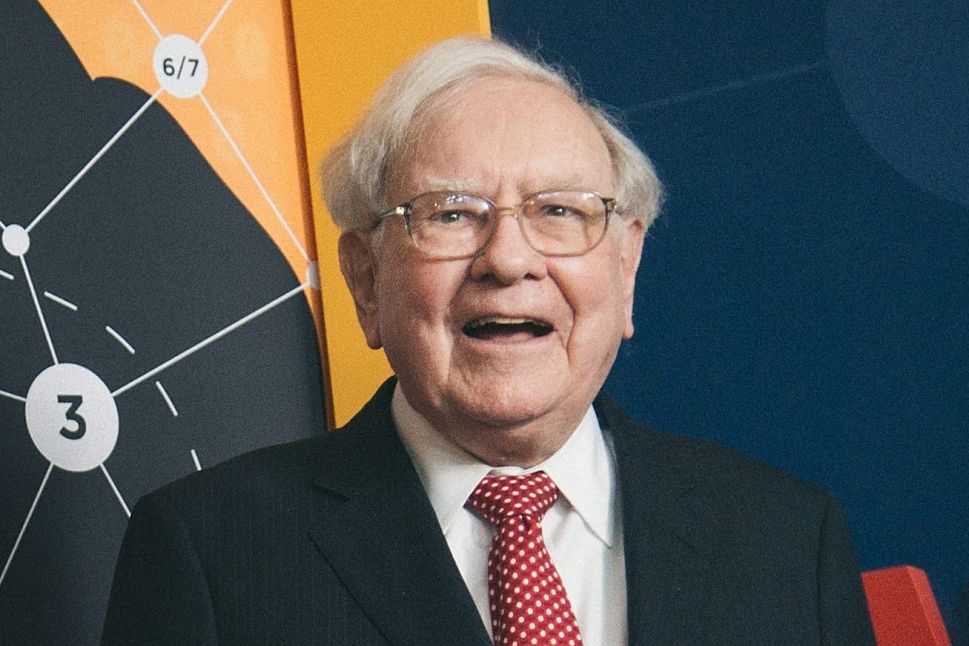