July is just about wrapped up and with it, any hope of big new movies coming out in theaters this summer due to the coronavirus pandemic. Fortunately, Beyoncé is still working and has delivered a must-watch new film, Black Is King, today, and it’s just one of many items on our streaming docket this weekend.

For a show that’s recognized as one of the best of the 2010s, it’s easy to forget that Halt and Catch Fire had to give itself a soft reboot in its second season in order to blossom into the show its fans not just liked, but adored. Like The Americans and Mad Men, it’s a period drama—set in a messy run of technological advancement—that managed to reorient its characters’ focus along the way to match the innovations of the day. Watch Halt and Catch Fire on Netflix.

Despite the fact that its second season was notoriously derailed by the 2007-08 Writers Guild of America Strike, Friday Night Lights is still one of television’s greatest serialized dramas. For those who know, the fact that the show was able to overcome that crazy, completely out-of-left-field [REDACTED] plotline in Season 2, is just a testament to the quality of a show supported largely by Kyle Chandler’s hands-on-hips posture, Taylor Kitsch’s brood, Michael B. Jordan’s game face and Explosions in the Sky’s melodies. It’s got sturdy bones and a full heart the size of Texas. Can’t lose. Watch Friday Night Lights for free on Peacock.

Brian De Palma’s 1980 neo-noir slasher is not nearly as well-known these days as the rest of his legendary titles like Carrie, Scarface or Mission: Impossible, but it’s still a classic for good reason. Dressed to Kill stars Michael Caine and Angie Dickinson, and even today—40 years later—New Yorker film critic Pauline Kael’s assessment still rings true: “It’s hardly possible to find a point at which you could tear yourself away from this picture.” Watch Dressed to Kill on Amazon Prime Video.

We learned a very long time ago to pay attention when Beyoncé drops a new release. Her latest is Black Is King, a Disney+ film and visual album of music spiritually connected to her work on The Lion King, directed by the powerhouse artist. Black Is King is a glorious celebration of the Black diaspora, crossing continents and galaxies to tell a deeply personal with the help of fellow stars like Jay-Z, Kelly Rowland, Pharrell, Lupita Nyong’o and Naomi Campbell. It accompanies her album The Gift and is a visual splendor. Watch Black Is King on Disney+.

If you were a fan of Lizzie McGuire or Sex and the City at any point in your life, try Younger on for size, a show about the wild world of publishing created by producer Darren Star and co-starring Hilary Duff. Younger follows Sutton Foster’s Liza Miller, a 40-year-old who fakes an identity as a younger woman to secure work in a volatile and often-abusively competitive industry. Younger is uncommonly savvy about the terrors it portrays, not unlike The Devil Wears Prada and the work of Nora Ephron, and its maintained that quality relatively steadily for all six of its seasons.  Watch Younger on Hulu.

Perhaps the most striking show on HBO this year has been I’ll Be Gone in the Dark. It’s a documentary series about the harrowing hunt for the Golden State Killer, who terrorized California for years before finally being captured, and the woman, Michelle McNamara, who investigated him for a blockbuster nonfiction book (of the same name) before she died. McNamara, as it turned out, also happened to be married to Patton Oswalt. Observer spoke to one of the show’s directors to discuss how it secured its most harrowing interviews to recreate McNamara’s life, but the best way to experience the show is to watch for yourself. Watch I’ll Be Gone in the Dark on HBO or HBO Max.

A classic comedy heist film, the original version of The Italian Job starred a young and rakish Michael Caine (his second appearance on this list!) alongside Noël Coward and other European tough guys—all of them racing through the streets with reckless abandon. It’s a smorgasbord of fast cars, tall talk and practical special effects directed by Peter Collinson and soundtracked by none other than the great Quincy Jones. The Mark Wahlberg version, which came out in 2003, cannot remotely hold a candle to the original. Watch The Italian Job for free on Tubi. 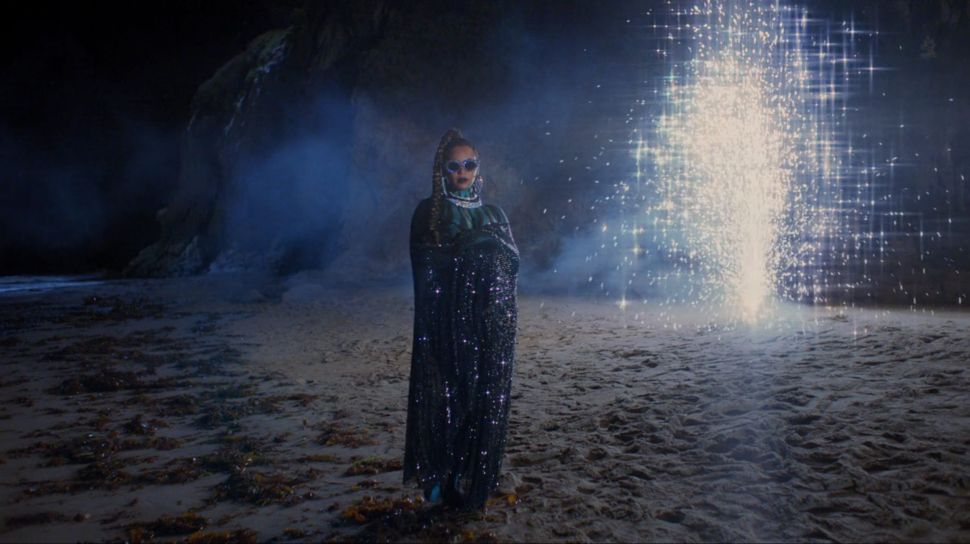