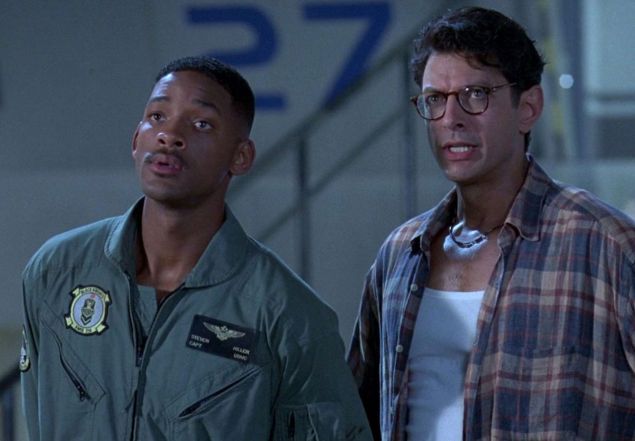 July 4th is America’s Independence Day—and for many of us, that means barbecue, fireworks and vegging out to marathon blockbuster movies and TV shows. We can’t deliver you any smoked meats, sadly, but for the latter two, we can help.

If you’re mad as hell about taxes, I highly encourage you to watch the latest episode of Patriot Act, which unpacks an issue that not nearly enough Americans know about: the American system of doing taxes, TurboTax and companies like it… totally suck! Patriot Act‘s analysis of the money and big business behind the invisible forces that steer our lives has always been razor-sharp. Do yourself a favor and watch it. Watch Patriot Act on Netflix.

One of the greatest action movies of all time also happens to be about the hijacking of the American president’s plane. Air Force One, directed by Wolfgang Petersen and starring the legendarily cranky Harrison Ford as a president who impossibly doubles as an action hero, remains a blast. Watch Air Force One on Amazon Prime Video.

After much anticipation, Lin-Manuel Miranda’s historical musical Hamilton arrives on Disney+ today! Whether or not the filmed musical matches the energy of the live performance will certainly be a subject of debate, but no one can deny the boldness of dropping the film on Disney+ in the middle of a pandemic, given that the company paid a whopping $75 million for the movie—the biggest acquisition of its kind ever. Watch Hamilton on Disney+.

The history of American democracy is one of intertwined white supremacy and capitalism, and few directors have been as successful at critiquing those linked forces as Boots Riley. His debut feature Sorry to Bother You, starring Lakeith Stanfield and Tessa Thompson, is a multifaceted masterpiece : drop-dead hysterical, blisteringly relevant and a showcase for smart commentary. No social satire has topped it in recent years. Watch Sorry to Bother You on Hulu.

Jaws is a July 4th, blockbuster mainstay, but this year it feels most relevant in how its mayor attempts to hand-wave away the threat on his shores in favor of juicing tourist dollars. You don’t have to stretch that very far to see the parallels in how business leaders and politicians alike have responded to the COVID-19 pandemic. The comparisons don’t change the fact that Jaws remains a thrilling, twisting, character-driven action movie. The cinematography alone from Spielberg collaborator BIll Butler blows me away every year. Watch Jaws on HBO Max, Now and Go.

Right now, Apple TV+ doesn’t have a ton of must-see options, despite some recent high-profile deals announced for future with stars like Will Smith and Leonardo DiCaprio. One show that is emphatically a must-watch is Little America, its anthology produced by Alan Yang, Kumail Nanjiani, Emily V. Gordon, Lee Eisenberg and others which depicts the many facets of immigrant life in America. Like Ramy and Fresh Off the Boat, it narrates the immigrant experiences of its creators through an original lens. Watch Little America on Apple TV+.

You will want to watch fireworks, of course! But there are also plenty of movies and TV specials that will be on. Here’s a quick rundown of some exciting ones:

PBS: A Capitol Fourth — This yearly returner will feature live fireworks streamed in from Washington, D.C. and will be hosted by John Stamos and Vanessa Williams. It’ll also include performances by Patti LaBelle, John Fogerty, Renée Fleming, The Temptations, Andy Grammer, Trace Adkins and the National Symphony Orchestra.

NBC: Macy’s Fourth of July Fireworks Spectacular — This isn’t a live special but will be a compilation of fireworks displays that were held and taped across New York City in the week leading up to the 4th.

The CW and iHeartCountry radio: iHeartCountry 4th of July BBQ — This special will be hosted by by Bobby Bones, Kane Brown, Lauren Alaina and Old Dominion, who will be performing in their own backyards.

AMC: Independence Day — Will Smith’s 1996 film helped make him, well, Will Smith, but it also features winning turns from Bill Pullman and Jeff Goldblum. AMC will air it at 7pm ET on July 4th.

TNT: Saving Private Ryan — The classic World War II drama that is still the forerunner to Tom Hanks’s other projects about the war, including Band of Brothers and his new film Greyhound. TNT will air it at 4:15 ET on July 4th.

The Paramount Network: Top Gun — Doomed to forever be the second-best movie about planes ever made, but no less important. (Airplane! is the first!) Nonetheless, it airs at 5pm ET on July 4th. 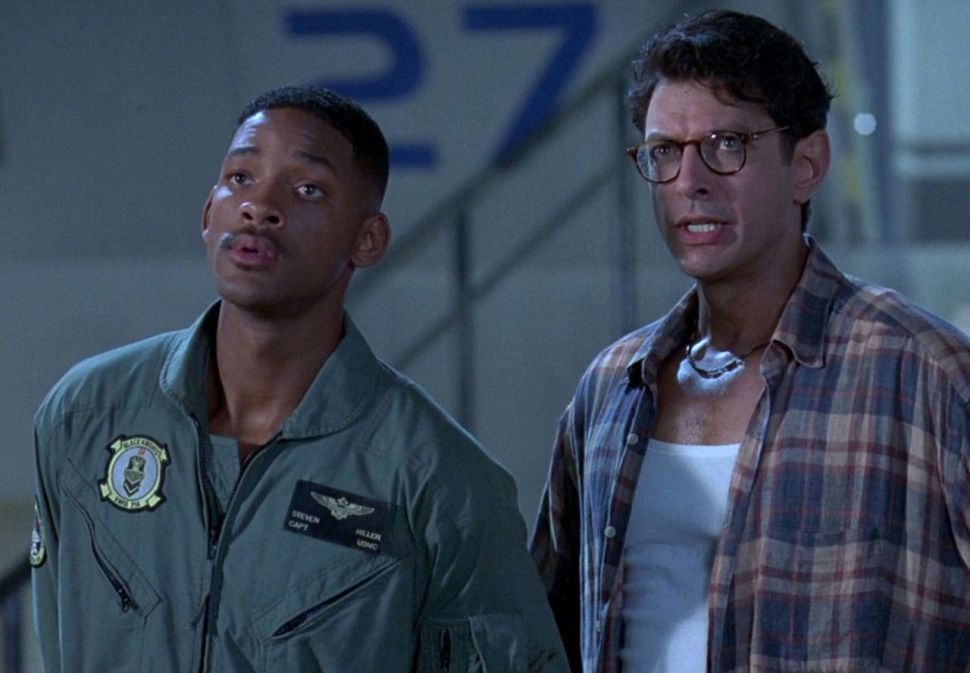