Ashes to ashes, bundle to bundle. The whole point of cord-cutting is to leave the bulky and expensive pay-TV world for a less expensive and more streamlined alternative. Unfortunately, the streaming wars continue to push prices up, up, and away.

This marks the third price increase for YouTube TV since it launched at a monthly cost of $35 in 2017. In early 2018, that number shot up to $40 after YouTube TV began to offer Turner networks such as TCM, TBS, TNT, CNN, Cartoon Network, Adult Swim, and truTV. It was then raised again to $50 in 2019 when Discovery’s networks were added to the bundle. As part of the latest expansion, YouTube TV will also showcase BET Her, MTV2, Nick Jr., NickToons, TeenNick and MTV Classic at some point in the future.

“We don’t take these decisions lightly, and realize how hard this is for our members,” Google said about the price increases in a Tuesday blog post. “That said, this new price reflects the rising cost of content and we also believe it reflects the complete value of YouTube TV, from our breadth of content to the features that are changing how we watch live TV.”

Ironically, this is a similar path that traditional cable networks took over the course of their development and a main reason why customers began to opt for smaller, less expensive cord-cutting options. YouTube TV, which also offers unlimited DVR storage that other live TV plans can’t match, is now the most expensive live-TV streaming package on the market compared to Hulu Live TV ($54.99), AT&T TV (starts at $55 per month), and Sling TV’s full plan ($45 per month). Over-the-top connection still offers an ease of access and convenience unmatched by cable, but pricing power is arguably the strongest factor in consumer decision making. For what it’s worth, parent company Google has seen its stock fall slightly more than 4 percent over the last six months.

Netflix has courted significant scrutiny over the years for its price increases, which have often led to a short-term exodus of customers before a growth stabilization. We’ll have to wait and see how this latest change affects YouTube TV’s customer base. 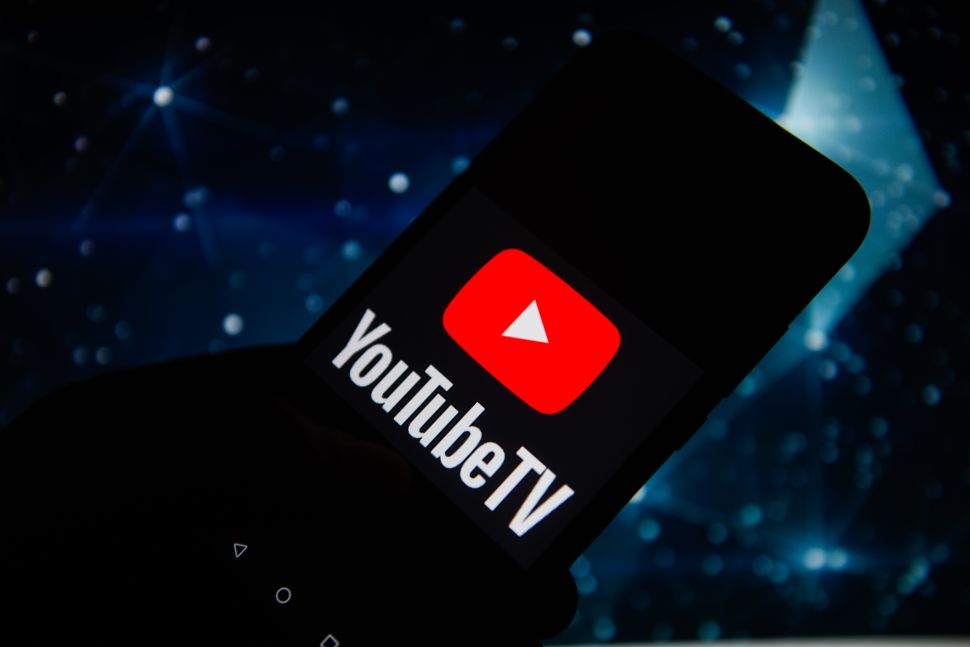