Mark Zuckerberg told the House Judiciary Committee’s subcommittee on antitrust on Wednesday that there was no reason to worry about Facebook’s size or seeming inability to control the disinformation that quickly makes its way around the world’s largest social network.

“Facebook is a successful company now, but we got there the American way: we started with nothing
and provided better products that people find valuable,” the 36-year-old, who began the company as a student at Harvard and received a $500,000 investment from Peter Thiel within six months of launching it, said in prepared remarks. “As I understand our laws, companies aren’t bad just because they are big. Many large companies that fail to compete cease to exist. This is why we’re focused on building and updating our products to give people the best possible experiences.”

Much of Zuckerberg’s prepared testimony focused on Facebook’s ability to connect its billions of users, especially in times of crisis. He highlighted how people were able to message with friends and family during the height of the COVID-19 pandemic and how the company sought to provide the most up-to-date information about the virus while weeding out the misinformation (never mind the alien DNA and demon sperm doctor who went viral on the site on Monday thanks to help from right-wing influencers).

Facebook has walked a fine line on that matter, and Zuckerberg in his testimony again emphasized his belief that speech should be as unregulated as possible.

He also discussed how Facebook provides platforms and technology for the open-source community as well as small businesses, while stressing that the company’s internal infrastructure enhanced Instagram and WhatsApp, two of its biggest acquisitions. Still, Facebook is in a very competitive industry, Zuckerberg said, and needs to keep innovating.

Over the last few years, Facebook has come under fire for its use of members’ personal and private data for ad sales and other purposes as well as its acquisition of massive rivals. The European Union is investigating these practices. Its sheer dominance over the ad market has also left other services that traditional sell ads, especially media companies, in economic dire straits. 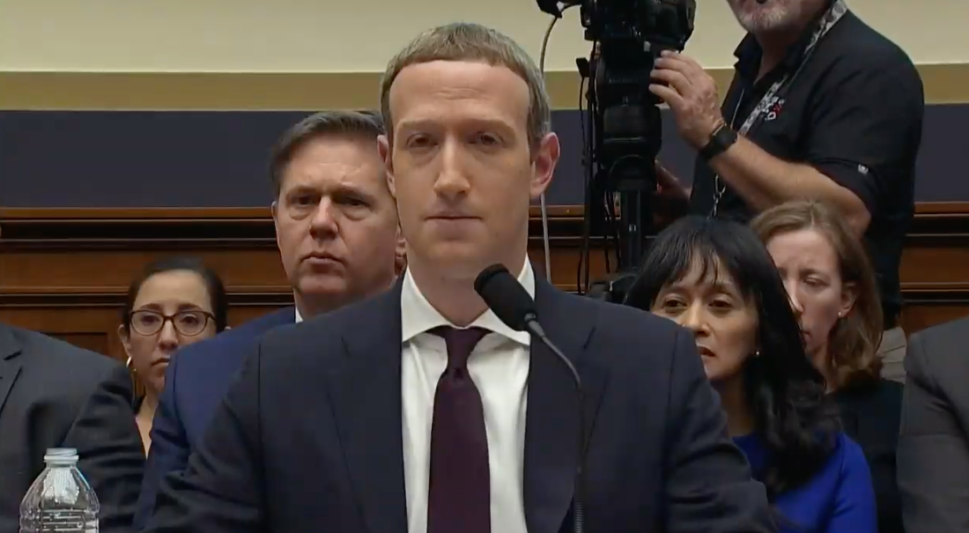