Thanks to home confinement, shelter-in-place orders, quarantine and self-isolation, the coronavirus has been a boon for streaming services, particularly Netflix. But the momentum appears to be slowing across America, which is making it difficult for new streaming services such HBO Max (which launched on May 27) and Peacock (July 15) to cut through the clutter.

According to Adobe’s 2020 Streaming Video Report, which analyzes over 24 billion video starts and over 6.6 billion hours of video content viewed online across OTT, desktop and mobile phone platforms across the U.S. from January 2018 to July 2020, streaming usage is starting to see some slippage. The effects of shelter-in-place orders can be seen in the March surge for both video starts and time spent. By June, we see consumers dialing back consumption. In July, while video starts are still down (indicating less content surfing and less net- new viewers), time spent is back up to March levels. However, time spent still did see a steady decline from March-June.

Video completion rates, which measures whether or not a viewer consumed a piece of video content from start-to-finish, have also seen a steady three-month decline beginning in May, though are up compared to late 2019. This further underscores how skewed certain streaming audience metrics, such as Netflix counting any member account that watches two minutes of a show or film as a view, can be.

While the proliferation of streaming services has accelerated the decline of pay-TV and steadily increased the pool of prospective SVOD customers, the industry should consider if a saturation point is on the horizon. In a survey of more than 1,000 respondents, Adobe found that 40% felt that there were too many apps and services to stream video, and that it was difficult to manage. Previous investor studies have suggested that the average U.S. consumer is willing to pay around $50 per month for up to three SVOD platforms. Similarly, Adobe’s survey found that 60% of respondents reported having subscribed for between one and three services. This could help explain why HBO Max and, to a lesser extent, Peacock have struggled out of the gate.

Despite a long list of positives, HBO Max boasts just 4.1 million estimated active users. This is an abysmal conversion rate of the 30-plus million existing HBO subscribers that can access Max at no extra charge. The lack of interest outside of current HBO users is also surprising. While NBCUniversal has a different business model less reliant on subscriber revenue with its ad-supported streaming service, Reelgood—a streaming aggregator that tracks every TV show and movie available online—found that Peacock Free had 8.8x the amount of streams Peacock Premium garnered 2 weeks post-launch. NBCU is still pulling down advertising revenue from Peacock Free, but just 10.5% of the streaming platform’s activity can be attributed to the streaming service’s Premium (paid) tier. This perhaps explains why we’ve seen a 427.22% increase in ad spending from Peacock, according to data trends provider SEMrush.

With home restrictions loosening across the country, a deceleration of streaming video was to be expected. Even Netflix has repeatedly emphasized that its unprecedented growth in the first half of 2020 is not sustainable. While there’s no reason to believe that we’ve reached a concrete ceiling for streaming growth, the abundance of options has clouded the picture for new entrants who are ostensibly late to the party. There’s no reason why HBO Max and Peacock can’t still thrive in this market, especially as cord-cutting continues to rip through linear TV. But the early returns have shown obstacles to be overcome. 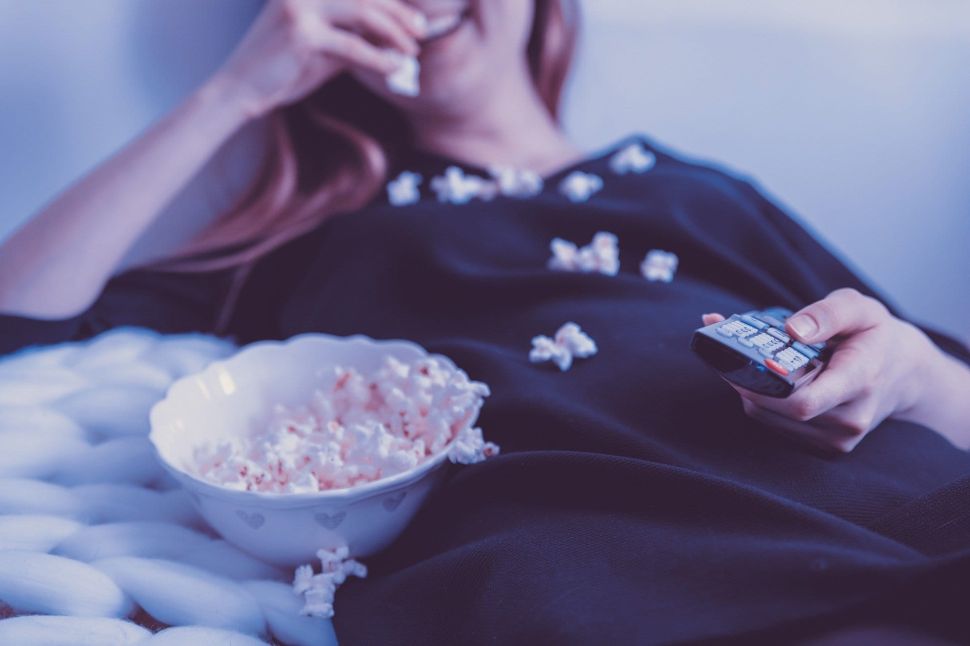