Who would’ve thought a travel and leisure company that was wallopsed by COVID-19 would choose to go public in the middle of a pandemic? Airbnb did just that against all odds, including Warren Buffett’s advice to “get rich slow.”

The home-rental company said on Wednesday that it had submitted a confidential filing to the Securities and Exchange Commission for an initial public offering.

Details are scarce. Airbnb didn’t disclose how many shares it plans to issue, at what price or when. In a press release, the company said the ultimate timing depends on market conditions.

Airbnb has been teasing about a 2020 IPO since early 2019, when a slew of its Silicon Valley unicorn peers, including Uber, Lyft, Pinterest, Slack, among others, rode the tech IPO boom.

But 2020 so far has been brutal to Airbnb as the pandemic put brakes on the global travel industry.

Airbnb was valued at $31 billion at the closing its last funding round, in 2017. Its private-market valuation was slashed to $26 billion in April after booking volume plummeted 80 percent. It was most recently valued at just $18 billion, according to The Wall Street Journal. That’s a 40 percent markdown from what the company was worth a year ago.

Still, making to the public market before the end of 2020 is important because some of Airbnb’s early employees hold stock options that expire this year. If the IPO is pushed back further, they will miss the chance to cash out.

There are no signs that travel demand will rebound anytime soon, either. So Airbnb might actually be worse off—taking another valuation cut, for example—if it keeps delaying the IPO date.

In April, Airbnb unexpectedly raised $1 billion in fresh capital from private equity firms Silver Lake and Sixth Street Partners to deal with some of the coronavirus’s impact. The new investors said the money wasn’t tied to any requirement of meeting certain IPO deadline.

On Thursday, Airbnb issued a new set of policies to ban all parties at listed properties worldwide and cap occupancy at any guest house at 16 people. The new rules will remain in effect “until further notice,” the company said in an announcement.

Airbnb suggested that the change shouldn’t affect booking business too much, because the majority of property owners listing on the platform already have house rules to ban parties. And the company has gradually tightened party rules for over a year. Since the coronavirus outbreak, for example, Airbnb removed the “event friendly” filter on its search page and the “parties and events allowed” House Rules from all event-friendly listings.

“In many large jurisdictions, public health mandates on gatherings have changed…as have regulations on bars, clubs and pubs. Some have chosen to take bar and club behavior to homes, sometimes rented through our platform,” Airbnb explained its latest party ban. “We think such conduct is incredibly irresponsible—we do not want that type of business, and anyone engaged in or allowing that behavior does not belong on our platform.” 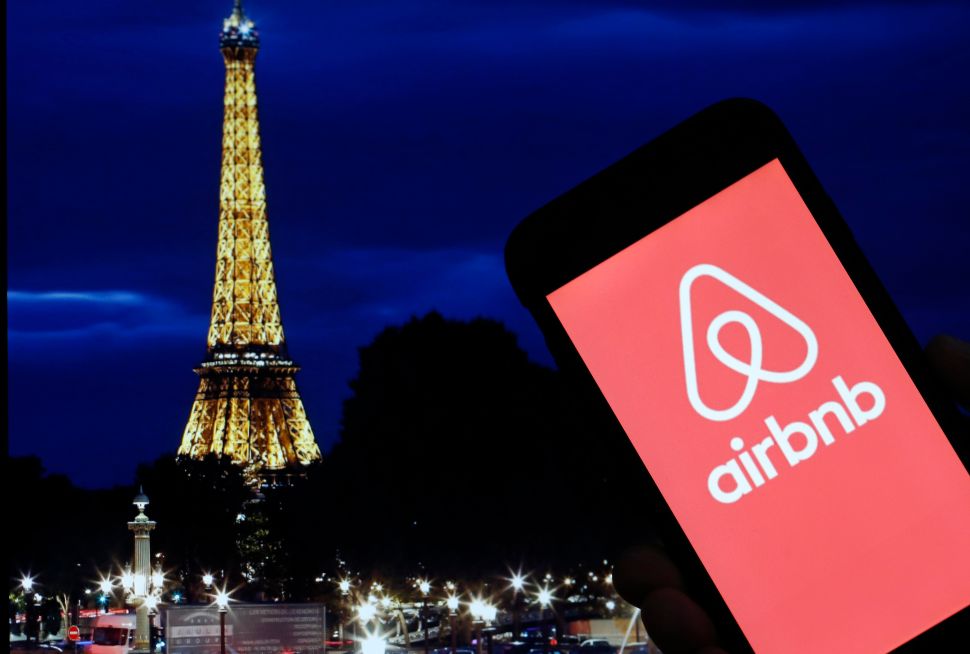