Everybody knows that Alexandre Dumas, the 19th century French author who created some of the most famous and revered novels of all time, deserves his indelible place in history. Dumas, who’s the subject of today’s honorary Google Doodle, penned The Count of Monte Cristo, The Three Musketeers and Twenty Years After, absolutely cementing his place in the canon as a scribe of breathtakingly exciting adventure stories. However, the figure behind these works of literature was just as charismatic and complicated as the fiction he produced, and Dumas’ character is just as worth exploring as the fictional worlds he created.

Dumas was born Dumas Davy de la Pailleterie in 1802 in the town of Villers-Cotterêts, France. Dumas assumed the name that would become his calling card because of his grandmother, Marie-Césette Dumas. When she was alive, Marie-Césette was a slave in Saint-Domingue, or what’s known today as Haiti. Subsequently, Dumas’ father, Thomas-Alexandre Dumas Davy de la Pailleterie, was born and became one of the most legendary military generals ever to command a European army; Thomas-Alexandre also has the distinction of being the first person of color to become a general-in-chief of a French army.

As Alexandre Dumas gained fame when his novels began to be serialized, combat, travel and adventure were always at the center of his narratives: he collaborated with his famous fencing master Augustin Grisier when producing his 1840 novel The Fencing Master, and embarked all around the world collecting experiences to fuel his writing.

Matt Cruickshank, the Google Doodler who produced the illustrations of the Dumas story The Count of Monte Cristo, said in an interview with Google that he wanted to make the story come alive via a tried-and-true format. “The slideshow format allows for a graphic novel of sequential images,” Cruickshank said. “This seemed like an interesting visual approach—a modern-day take on the old printed newspaper comics.” “We can learn so much from this larger-than-life man,” Cruickshank added; an understatement if ever there was one. 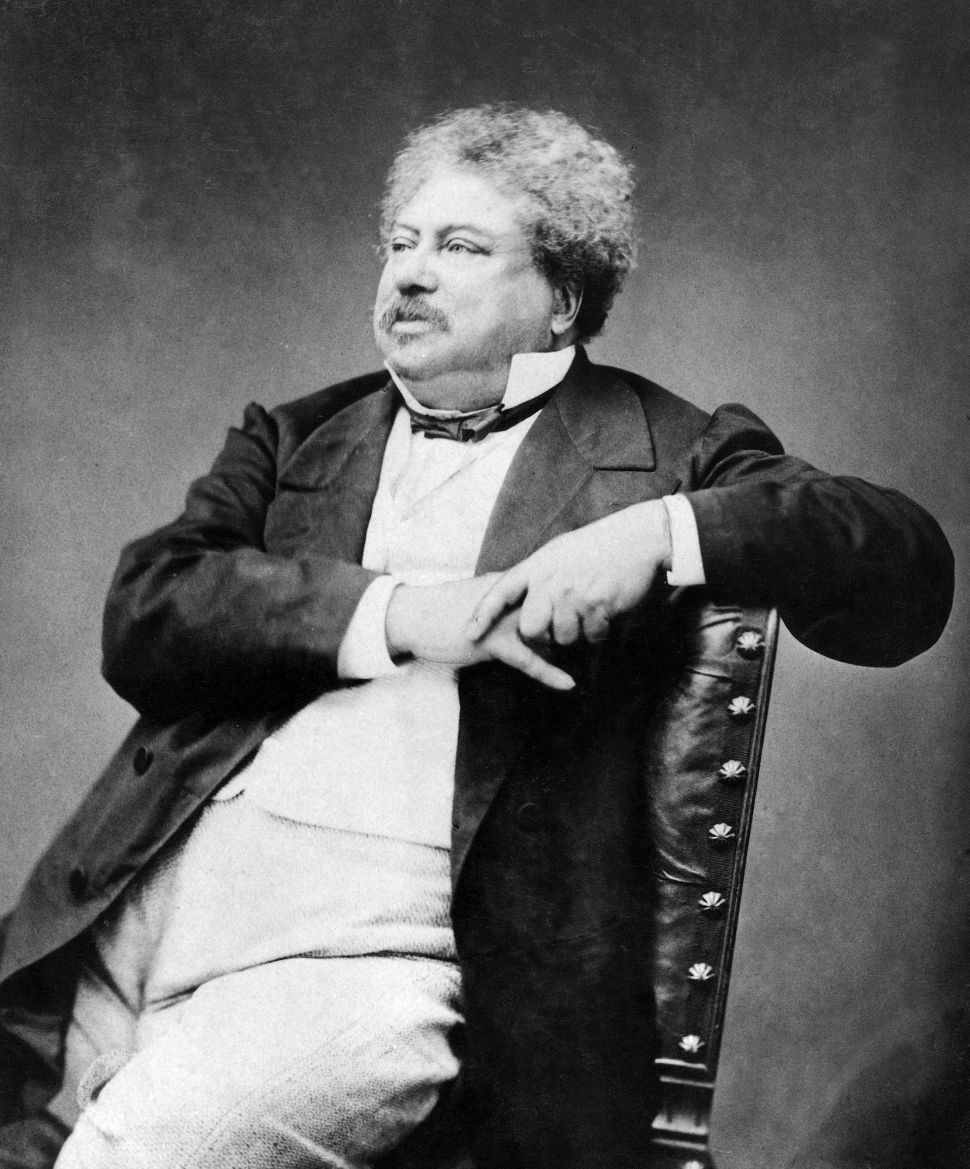