With the coronavirus pandemic almost certain to drag into 2021 in the U.S., a growing number of the nation’s largest tech companies, including Facebook and Twitter, have decided to embrace remote work long term. Amazon is a notable exception.

Despite seeing numerous COVID-19 outbreaks in its warehouses throughout the pandemic, Amazon is now planning not only to bring remote workers back to office, but also expand its corporate space and fill it with new jobs.

Over the next two years, the e-commerce giant plans to add 3,500 on-site corporate jobs and 900,000 square feet of office space across six cities, including New York, Phoenix, San Diego, Denver, Detroit and Dallas, The Wall Street Journal reported on Wednesday.

These new openings include engineering and management roles in advertising, Amazon Web Services, Amazon Fresh and the Alexa team, among others.

In New York alone, where Amazon already employs 5,000 people across various offices, the company plans to add 2,000 positions at the old Lord & Taylor flagship store on Manhattan’s Fifth Avenue. Amazon purchased the building from its previous owner, WeWork, for $1.15 billion in March. The new office is expected to open in 2023.

“The ability to connect with people, the ability for teams to work together in an ad hoc fashion—you can do it virtually, but it isn’t as spontaneous,” Ardine Williams, Amazon’s head of workforce development, told the Journal. “We are looking forward to returning to the office.”

Amazon is looking to expand its warehouse footprint as well. Since the coronavirus outbreak, Amazon has already hired nearly 200,000 warehouse workers nationwide due to a surge in online shopping demand. (Amazon has said more than half of those jobs will stay even after the pandemic.) Now the company is reportedly in talks with Simon Property Group, the largest mall owner in the U.S., to turn dozens of vacant Sears and JCPenney stores into distribution centers.

Amazon’s current policy allows most office employees to work from home until January 8 next year. Last month, Google extended its work from home timeline to June 2021 in the wake of the resurgence of COVID-19 cases. Other tech employers, including Facebook, Twitter, Square, Slack and Shopify, have updated their policies to allow remote work indefinitely. 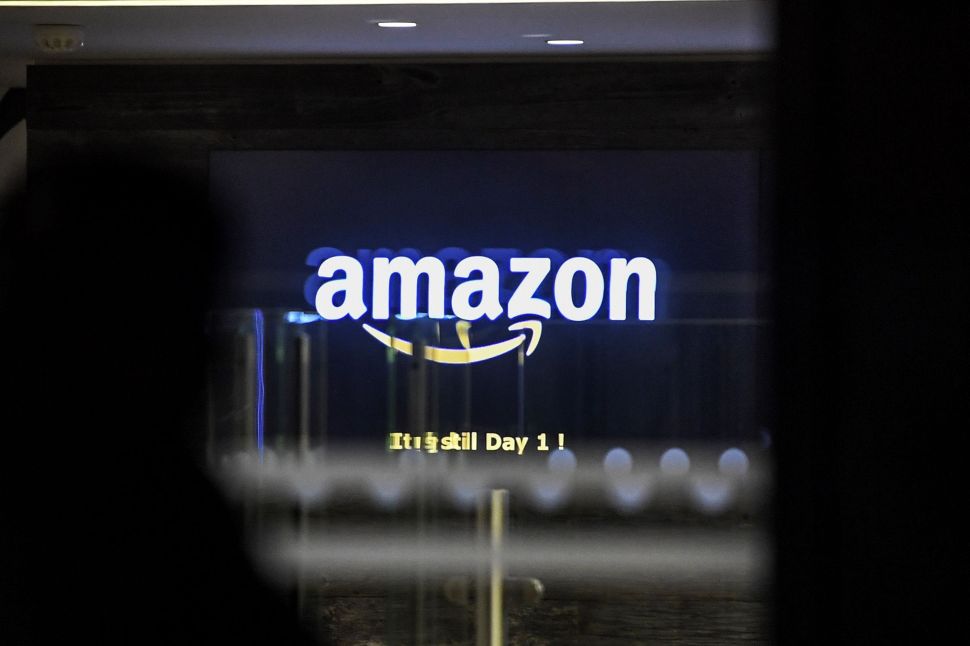