Today, AMC Theatres—the world’s largest exhibitor chain—is reopening more than 100 U.S. locations for the first time since shuttering their doors in March. Joining the massive movie theater chain will be Regal Cinemas and Alamo Drafthouse, both of which are rolling out phased re-openings in select regions of the country. Cinemark began limited re-openings last week. As of this writing, upwards of 23% of North American movie theaters are open, a number expected to rise over the next few weeks.

Yet the film industry is still facing the uncertainty of two critical questions: will anyone show up to movie theaters and, even if they do, is it too late to save the century-old business model?

Safety precautions such as mask mandates, contactless purchases and increased health measures concerning concessions were among the chief factors cited by respondents in regards to their comfort level when returning to cinemas.

SEE ALSO: Don’t Worry ‘Mulan’ Fans, Disney+ Premier Access Is Not as Confusing as You Think

“We’re encouraged by this new survey and believe it’s a good sign for the movie industry. Our data also showed that eagerness to return to the movies has more to do with how often you went to the movies before the pandemic rather than by age or region,” said Matthew Bakal, chairman and co-founder of Atom Tickets. “I’m pleased to see the heightened interest in safety measures including pre-ordering tickets and concessions. We know people want to enjoy the movies together with friends and family and will do so responsibly.”

Almost 50% of the world’s cinemas are now reopened in some capacity, according to data from Gower Street Analytics, a U.K.-based company that has a partnership with Comscore. Per Gower Street Analytics, nearly 12,400 theaters are open, with more than 90% of those outside the U.S. Attendance has been tepid thus far, but the hope is that the arrival of fresh new blockbusters can revitalize audience demand.

After 2018 and 2019 set record highs for the North American box office, 2020 is on pace to produce historic lows due to COVID-19. Outside of safety concerns, which may not be fully realized until the majority of American theaters are opened, the financial crunch has put the future of traditional movie-going in a distressing state of uncertainty.

In June, AMC Theatres said it had “substantial doubt” it can remain in business. The theater chain is estimated to have lost north of $2 billion in the first quarter alone, according to CNN Business. Over the last six months, AMC Theatres has seen its stock plunge 27%, spurring rumors that Amazon may be looking to acquire the distressed asset. The same holds true for Cinemark Theaters operator Cinemark Holdings (63%) and Regal Theaters operator Cineworld (62%). It may not be financially feasible for these chains to stay open much longer without an immediate infusion of revenue.

“Most of these chains have enough money to get them through this year, but the next year is trickier,” Eric Handler, an analyst with MKM Partners, told Variety in July. “The big question is how fast does attendance ramp up. They don’t want to be forced to raise more cash, because every time they do it puts a greater burden on their balance sheets. More than anything, they need theaters to reopen, and they need that to happen sooner rather than later.”

AMC has since struck a historic deal with Universal to bust the exclusive theatrical window and open up addition revenue streams. But if other major studios don’t follow, the much-needed innovation will be for naught.

Christopher Nolan’s Tenet—already delayed multiple times from its original July 17 release date—will be the first major blockbuster to arrive in theaters on September 4. Less heralded fare such as Russell Crowe’s Unhinged drops this Friday and the long-delayed superhero horror flick The New Mutants will be released on August 28. Disney made the surprising decision to reroute Mulan to Disney+ Premier Access for Labor Day Weekend. With unemployment still north of 10% in America, disposable income is at a premium. Despite the interest in returning to theaters, there’s uncertainty regarding what the actual reality will be, especially as Netflix has thrived in 2020 with direct-to-consumer delivery. Will enough people buy tickets and show up soon enough to save the sinking ship?

A June study projected that 40% of Chinese movie theaters could close permanently due to the coronavirus pandemic. While most movie theaters in the Middle Kingdom have reopened, the region is still adjusting to the new normal and recovering from the debilitating economic blow delivered by COVID-19. The United States is the biggest box office region in the world, but will be facing a similar road to recovery. If business does not quickly return to pre-pandemic levels, we are likely to see a drastically different movie theater ecosystem in 2021 and beyond.

A previous version of this story incorrectly listed Unhinge’s release date as August 28. 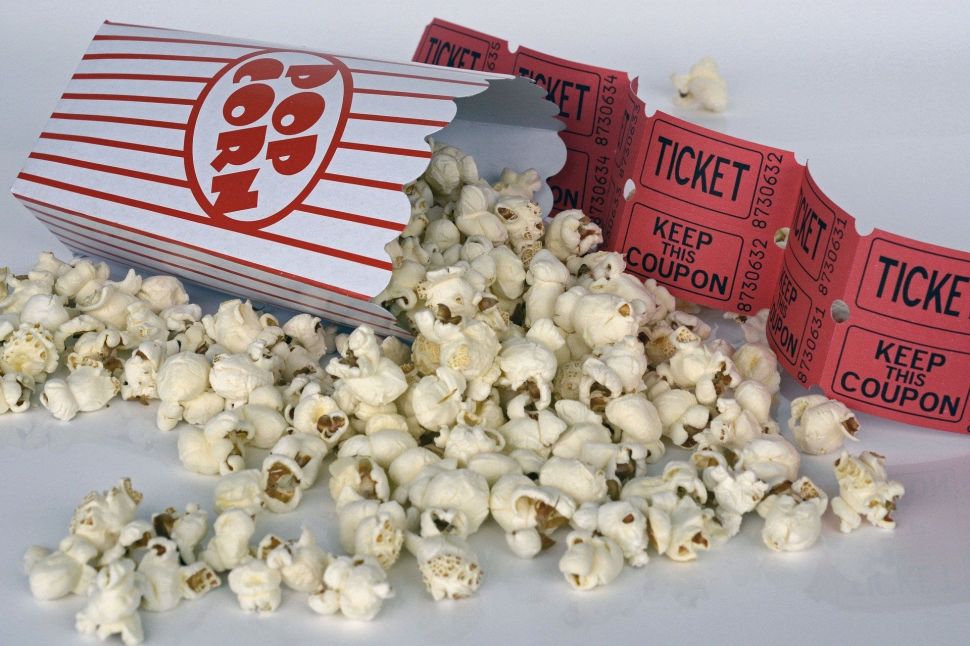