Re-opening businesses in the wake of a global pandemic was going to be a challenging reality, and it’s no small feat for the world’s largest movie theater chain. AMC Theatres has announced in an email to customers Wednesday that it would re-open more than 100 of its 600 locations in the United States by August 20, saying that “about two-thirds of our theatres across the country should be open no later than September 3.”

With the re-opening comes promotional pricing and legacy screenings to entice audiences back into seats. Calling the promotion “Movies in 2020 at 1920 Prices,” the theater chain will screen films for just 15 cents a ticket on August 20 in the select markets they open in. The lower admission fee hearkens back to the price of admission when AMC launched in 1920.

The announcement comes after several will-they-won’t-they false starts this summer as the world collectively grapples with the COVID-19 pandemic that has devastated communities and businesses in practically every sector. The AMC announcement promises that safety and social distancing inside the theaters will be a priority.

All staff and customers will be required to wear masks, and the “remaining AMC locations will open after we get further clearance from state and local authorities that it is safe to do so,” the email said. Additionally, as part of their re-opening policies, AMC locations’ cleaning regimens will be stepped up, seating capacities in theaters will be significantly limited, hand sanitizer and disinfectant wipes would be available and air filters and vacuum equipment would be installed “wherever possible.”

As for programming, AMC plans to screen Disney’s New Mutants when it debuts August 28 and Christopher Nolan’s Tenet upon its release September 3. (Both films saw significant delays before the latest dates were set.)

Additionally, a host of older, popular titles will return to theaters: Back to the Future, Beauty and the Beast, Black Panther, Bloodshot, Ghostbusters, Goonies, Grease, I Still Believe, Jumanji: The Next Level, Sonic the Hedgehog, and Star Wars: Episode V – The Empire Strikes Back. After the 15-cent tickets on opening day, admission to older films will be $5 a pop.

AMC reassured its A-List members, who pay a flat monthly subscription to see up to three movies a week, would not be left behind. The company said it would notify subscribers when their favorite theater has re-opened and give them the option to resume their subscriptions between now and December 1, 2020. It also guaranteed that it would not raise prices on subscriptions any time before next spring. That said, it will shrink some rewards for A-List members and the window to make plan changes after December 1.

Regal Cinemas, the country’s second-largest theater chain, will also re-open some of its U.S. locations on August 21, but it’s worth noting that several states are still not allowing movie theaters to re-open at all. The major moviegoing markets in California and New York are still closed.

The markets that will re-open in AMC’s first round include theaters in Atlanta, Chicago, Dallas, Miami, Las Vegas, St. Louis, and others. 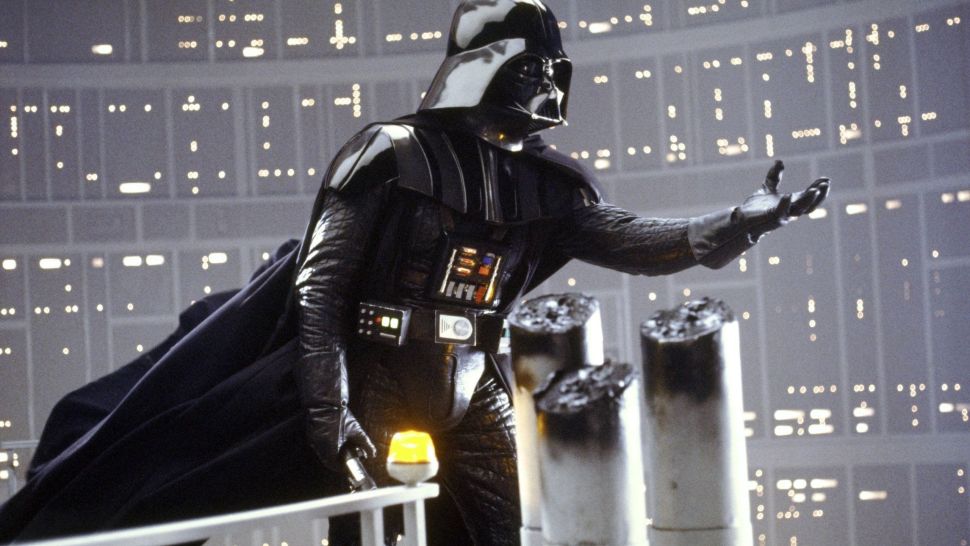