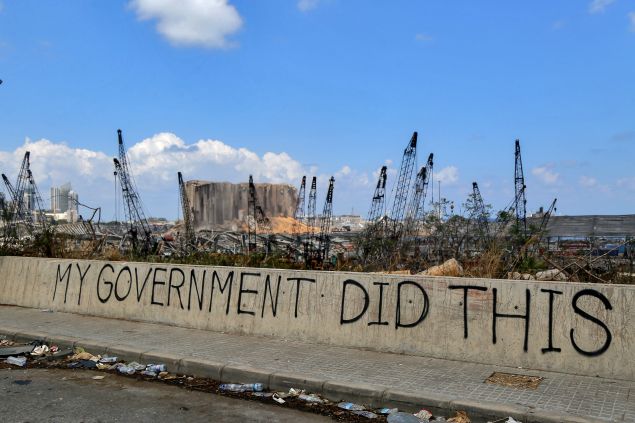 “My government did this” written on a wall in Beirut on August 10th. Marwan Naamani/picture alliance via Getty Images

Last week, a horrifying explosion in the port of the Lebanese capital of Beirut killed over 160 people and injured scores of others, leading to vehement protests and more recent reports that the country’s malfunctioning government is now expected to step down altogether. With an imminent void in leadership on the table, the non-profit organization Mophradat has just announced the launch of a fundraising initiative to aid arts organizations and artists in Beirut who may have been displaced or harmed by the explosion.

Led by artist Walid Raad, the organization stated that it will rely on continuous contact with people on the ground in Beirut in order to best meet the needs of creatives who are struggling. Many galleries in Beirut have been posting images of their destroyed facilities to Instagram in the wake of the explosion. Beirut’s Sursock Museum also sustained expensive damage.

“We feel anger, defiance, resignation, horror and disgust wrapped into a single continuous consuming emotion,” Raad and Mai Abu EIDahab, the director of Mophradat, said in a joint open letter. “We set up this fund to gather resources for what’s to come as we know that our peers, colleagues and friends from all over the world are wanting to contribute. We are reaching out to those who know us already and trust our commitment to distributing the funds in transparent and flexible ways (keeping in mind the collapsing financial and banking system in Lebanon).” In a summer marked by calamity and the creeping pandemic, emergency relief funds for artists, who are often thought of last when it comes to the federal powers that be, have become essential.

In April, a coalition of arts grantmakers in America announced the launch of Artist Relief, an emergency fund for creative workers hit brutally hard by the structural and financial fallout of the coronavirus. Within days, over 55,000 people applied for the grant, indicating just how much desperate need was generated not just by the pandemic, but by the American government’s dismal response to it. 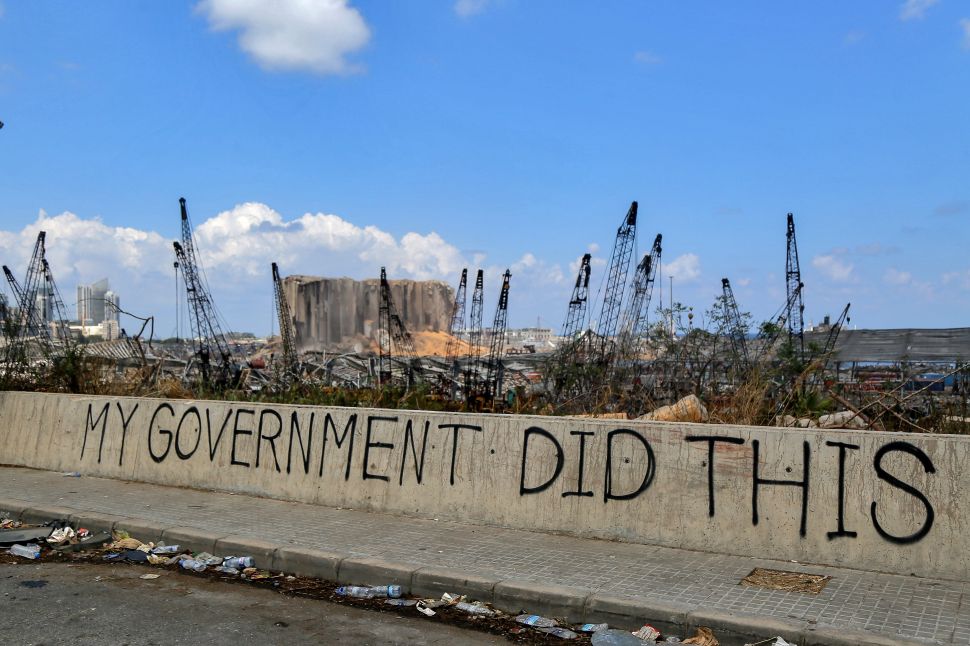