Since the coronavirus outbreak in January, Bill Gates has been more involved in finding a vaccine for COVID-19 than any other philanthropist—so much so that at one point he even found himself caught up in the conspiracy theories alleging that he’d planted the virus for his own evil purposes.

The Bill & Melinda Gates Foundation has pledged more than $350 million to backing vaccine development at several pharma companies, including Novavax, AstraZeneca and Johnson & Johnson. While there’s a general consensus among the medical community that we’ll have the first working vaccine by the end of this year, the billionaire philanthropist warns that it may not be powerful enough to solve all problems at once.

“The initial vaccine won’t be ideal in terms of its effectiveness against sickness and transmission,” Gates said in a new interview with Bloomberg. “It may not have a long duration, and it will mainly be used in rich countries as a stopgap measure.”

The good news is, widely available and effective vaccines will likely arrive next year when multiple vaccines get approved and manufacturing ramps up. “With so many companies working on it, we can afford quite a few failures and still have something with low cost and long duration,” Gates added.

A handful of vaccine candidates, including AstraZeneca’s AZD1222 and Moderna’s mRNA-1273, have started final human trials. Right now, the U.S. and a few European countries are racing to seal deals with vaccine developers, committing to purchase hundreds of millions of doses even though their vaccines haven’t been proven safe and effective.

Gates, whose foundation has historically funded public health causes in underdeveloped countries, stressed the importance of assisting poor countries in vaccine access, a consideration none of the first-world countries seems to be focusing on.

“Every call I’m on with the pharma leaders and the leaders of countries is with the goal of, ‘Hey, we need everybody to be protected,'” Gates said. “We’ve funded more research and development than any country, but on factories and procurement, we’ve only taken care of ourselves.”

“The innovations in therapeutics will start to cut the death rate, but the true end will come from the spread of natural infections and the vaccine giving us herd immunity,” he added. “For rich countries, that will be sometime next year, ideally in the first half.” 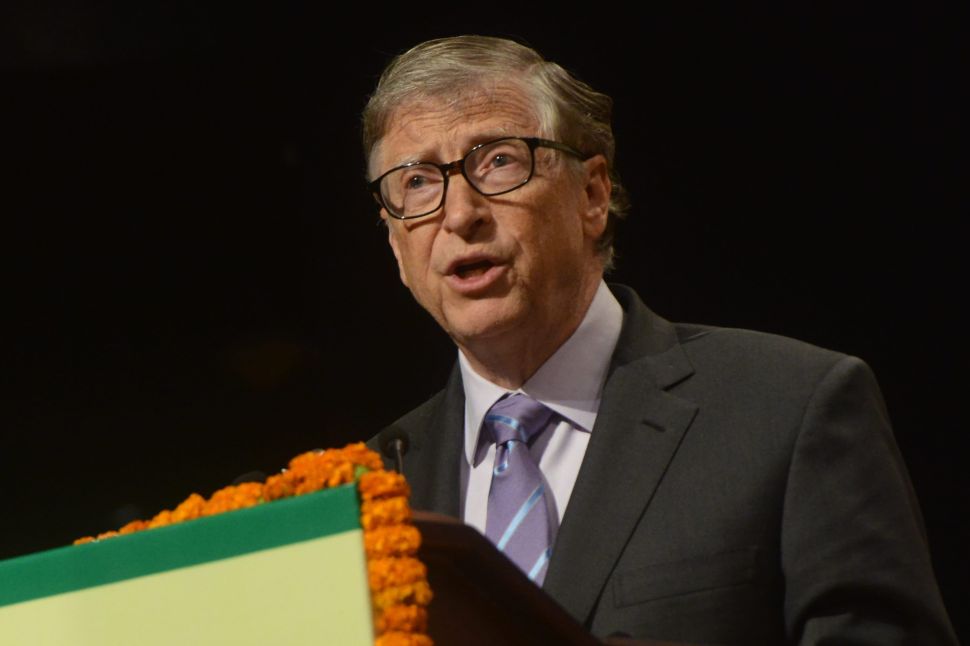