Since George Floyd was killed by police officers in Minnesota several months ago, Black Lives Matter murals and protest artwork have sprung up all around the world. People are looking to express the urgency of the political moment creatively, but they’ve often been met with resistance.

Most recently, in San Jose, California, city government leaders are unsure what to do about a huge Black Lives Matter mural that was painted on a city street without approval. Issues regarding BLM artwork have also sprung up in New York City, where Black Lives Matter murals have frequently been defaced by bigoted residents who don’t believe in the messaging.

“The challenge for every city in the country is, as soon as you decide that streets can become forums for First Amendment expression, there is no ability for a city to decide that some messages are inappropriate and some are OK,” Sam Liccardo, the mayor of San Jose, told the Mercury News in an interview. “That sends us down a slippery slope when the KKK wants their message printed as well.”

However, these kinds of defenses make less sense when you consider which types of statuary were previously allowed to stand in place for decades. In June, protesters in Bristol in the United Kingdom tore down a city-sanctioned statue of slave trader Edward Colston and threw it into the harbor.

In the weeks that followed, an artist named Marc Quinn mounted a sculpture he’d made of a Black Lives Matter protester named Jen Reid as a replacement for the Colston statue. Because Quinn technically didn’t have the city’s permission to do such a thing, the statue of Reid was taken down within 24 hours. “I understand people want expression, but the statue has been put up without permission,” Marvin Rees, the Mayor of Bristol, said on Twitter at the time. “Anything put on the plinth outside of the process we’ve put in place will have to be removed. The people of Bristol will decide its future.” Ironically, when Quinn tried to do just that, he was rebuffed. 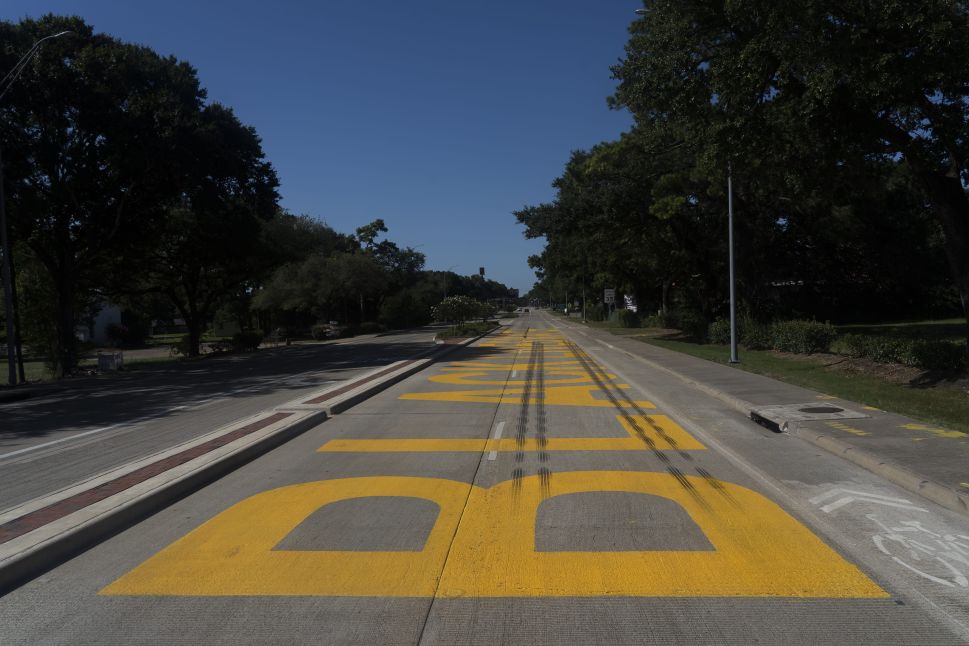