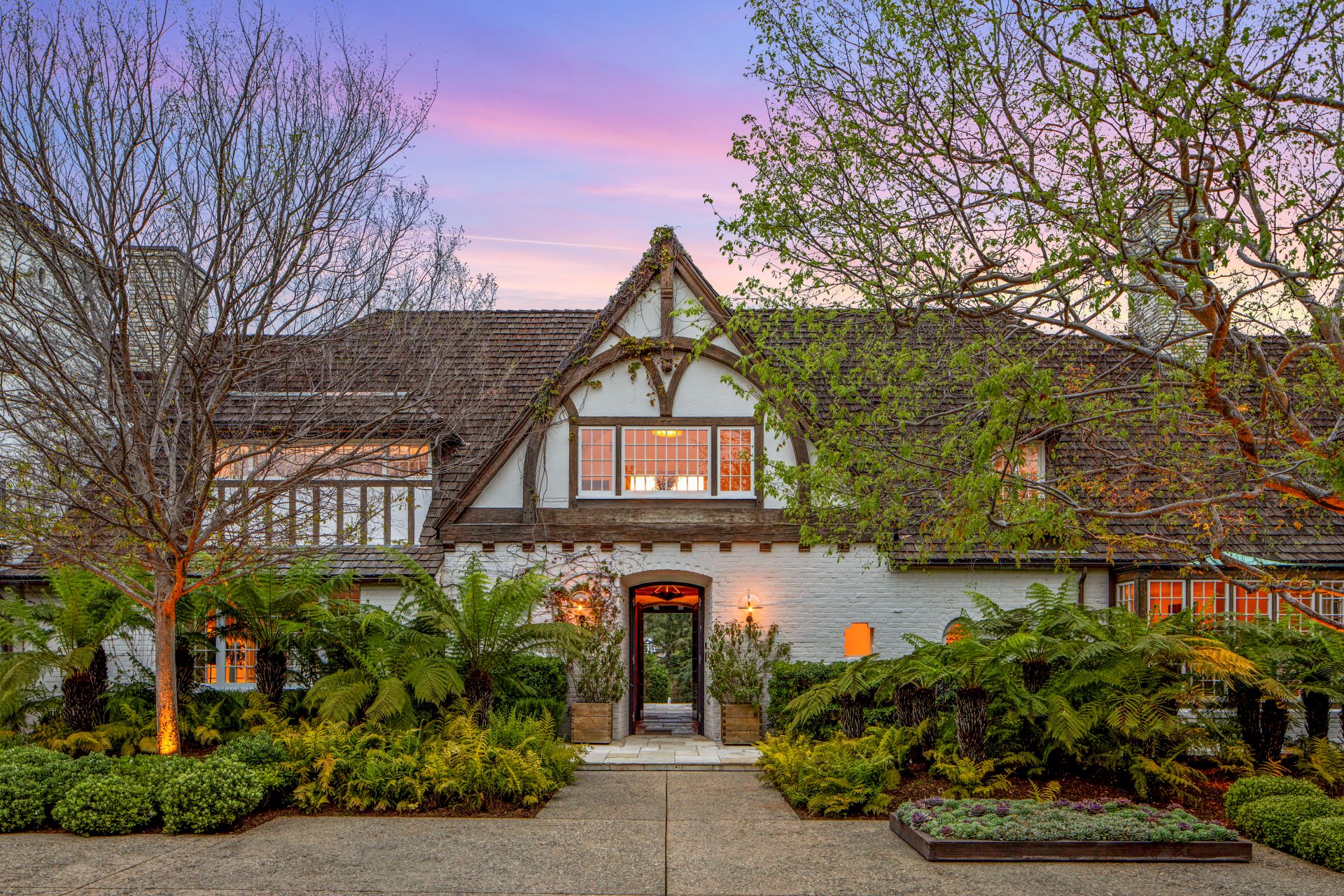 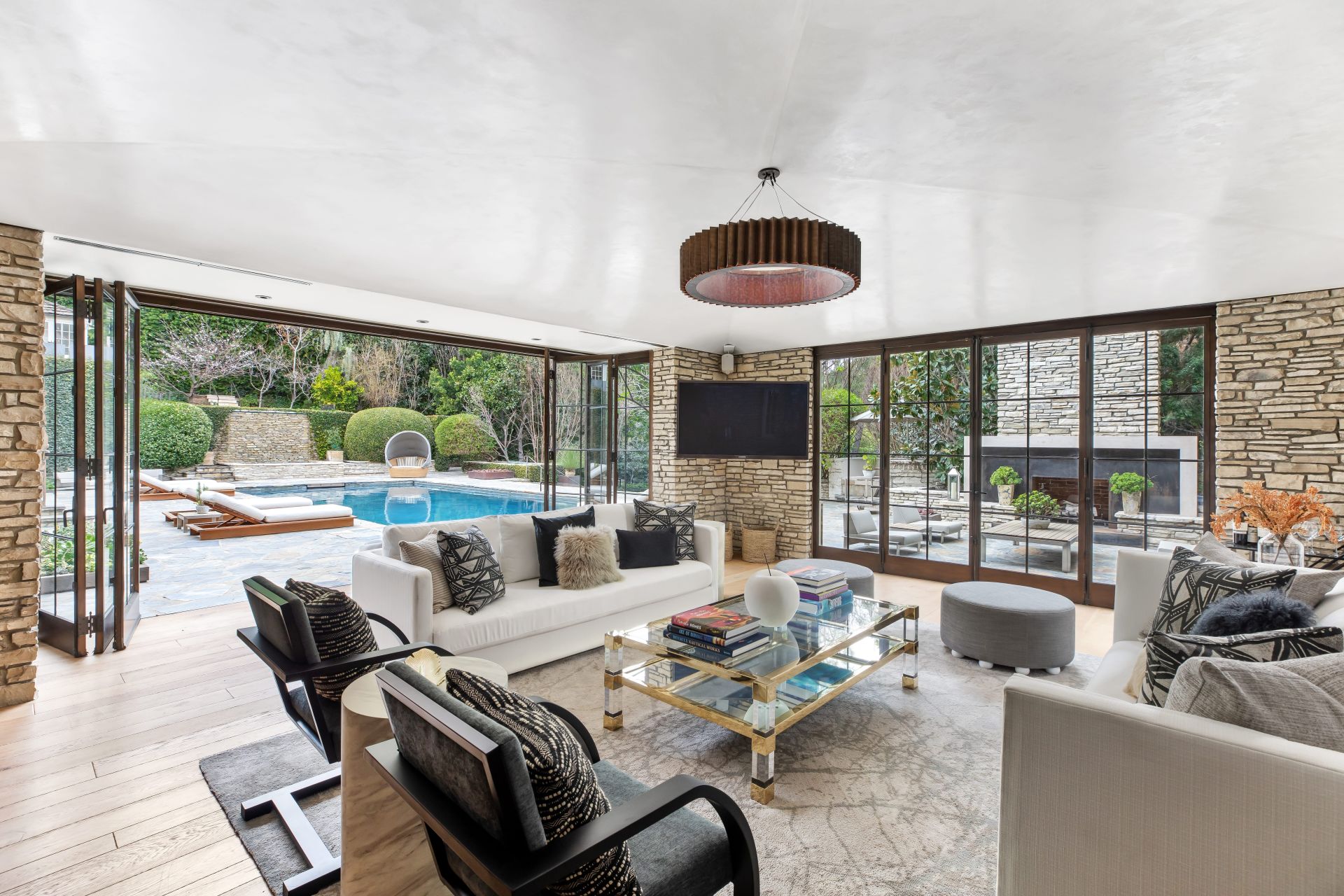 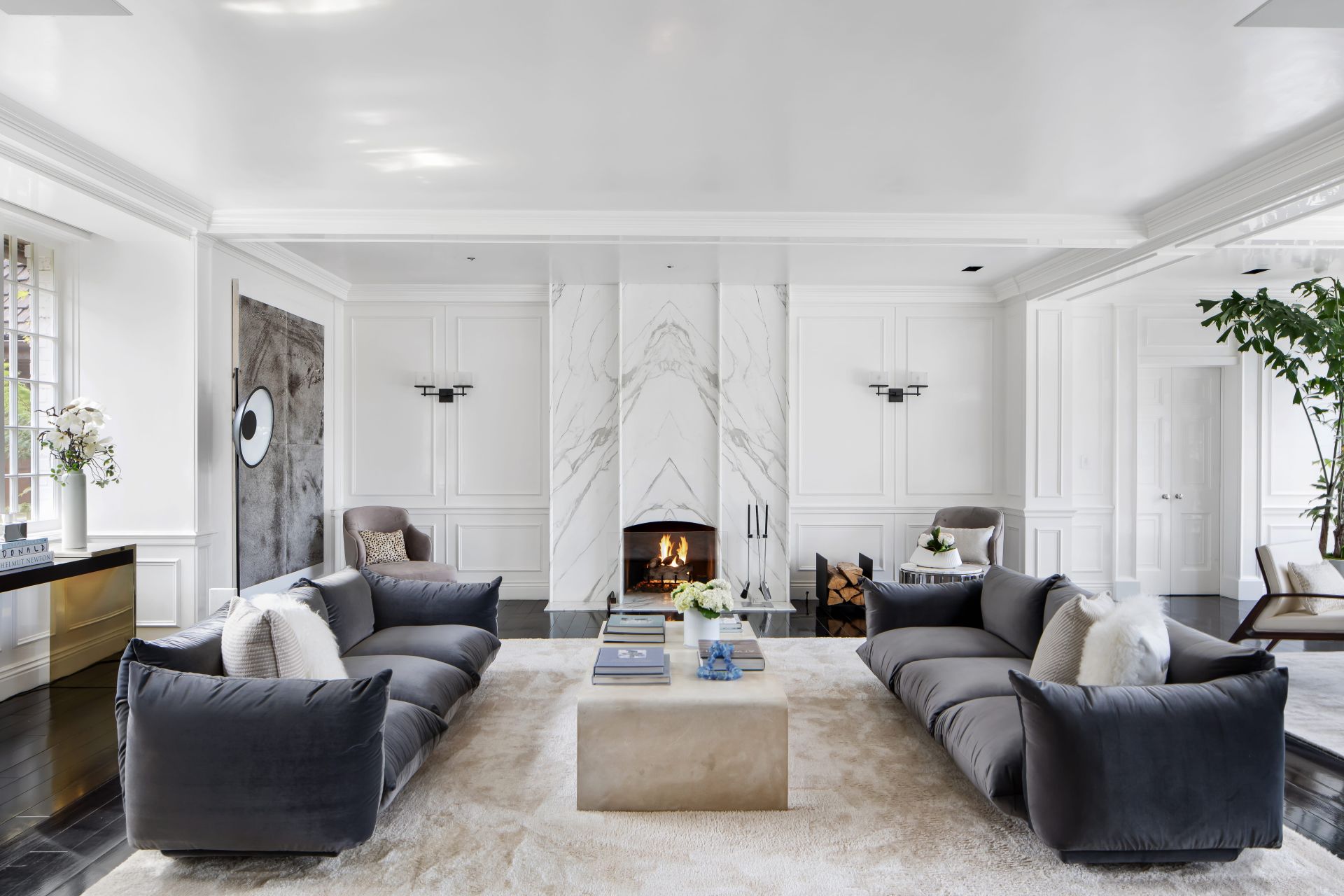 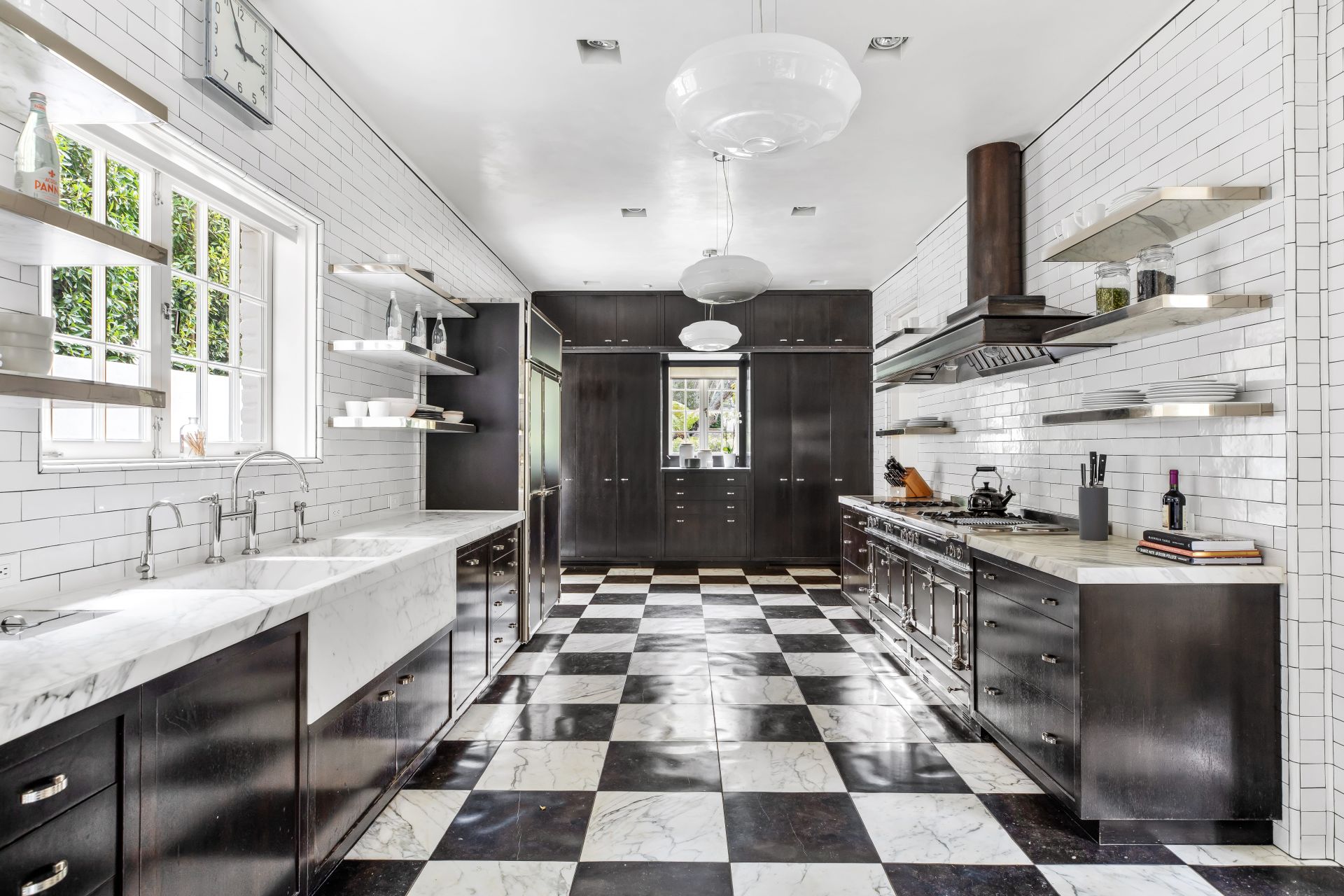 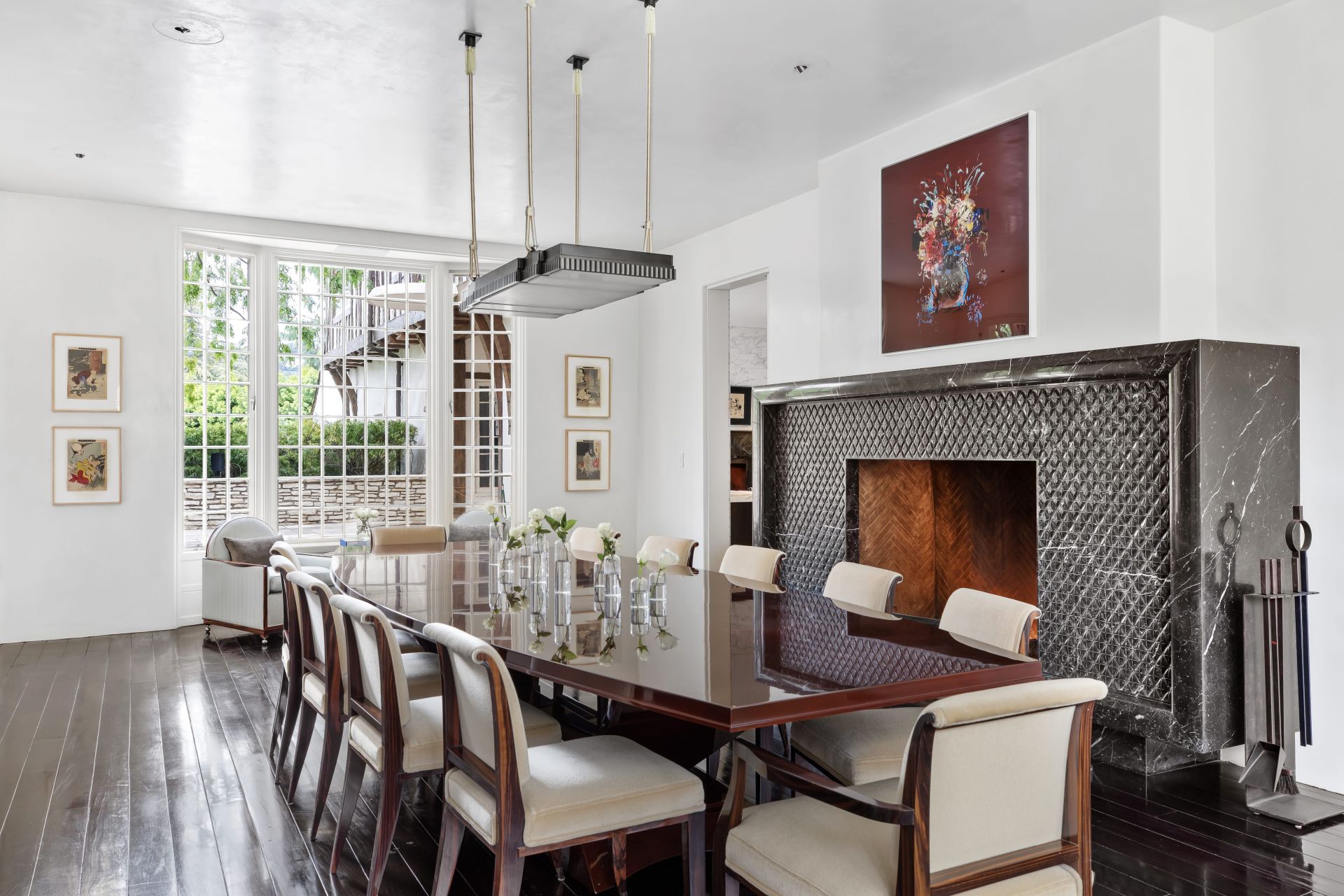 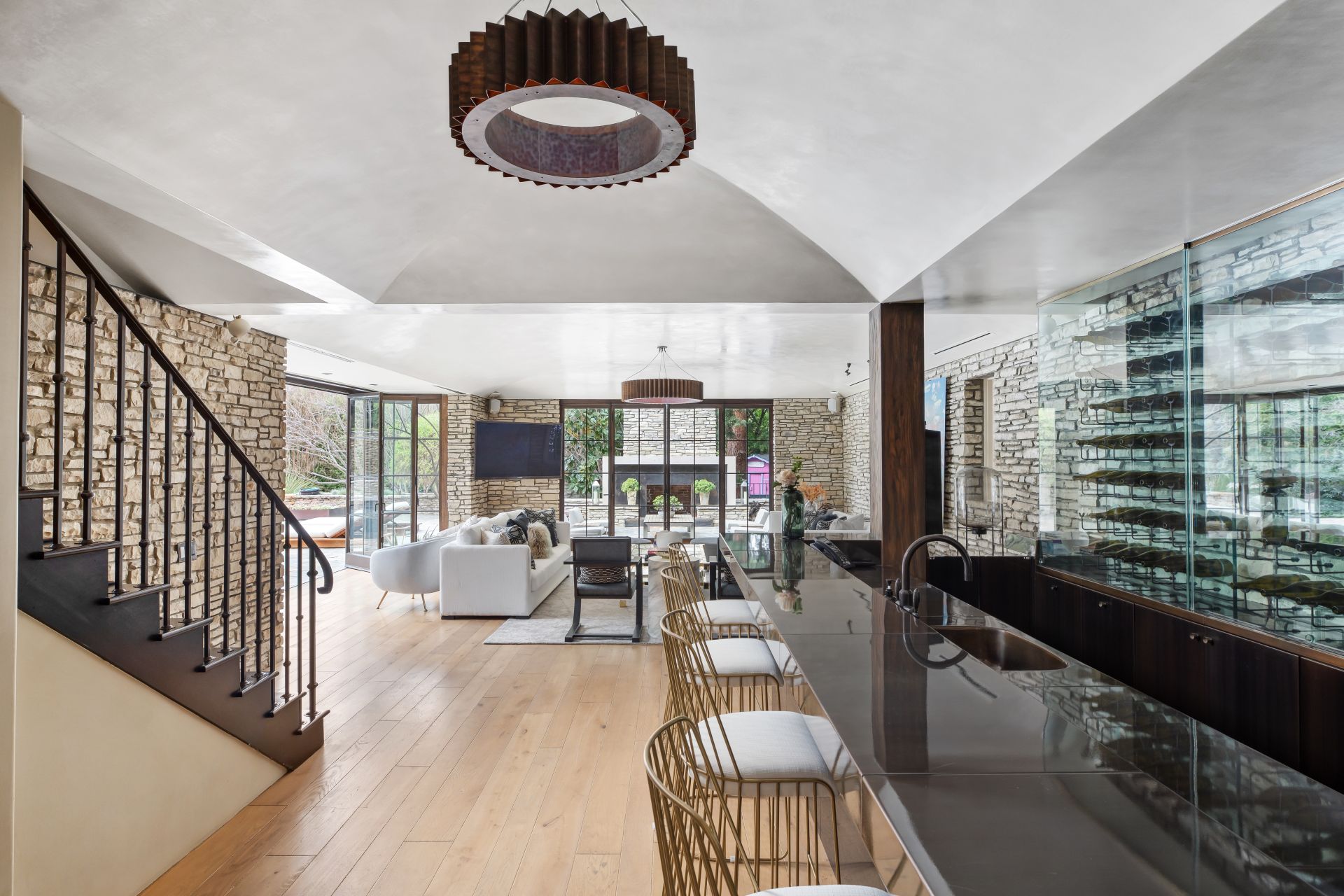 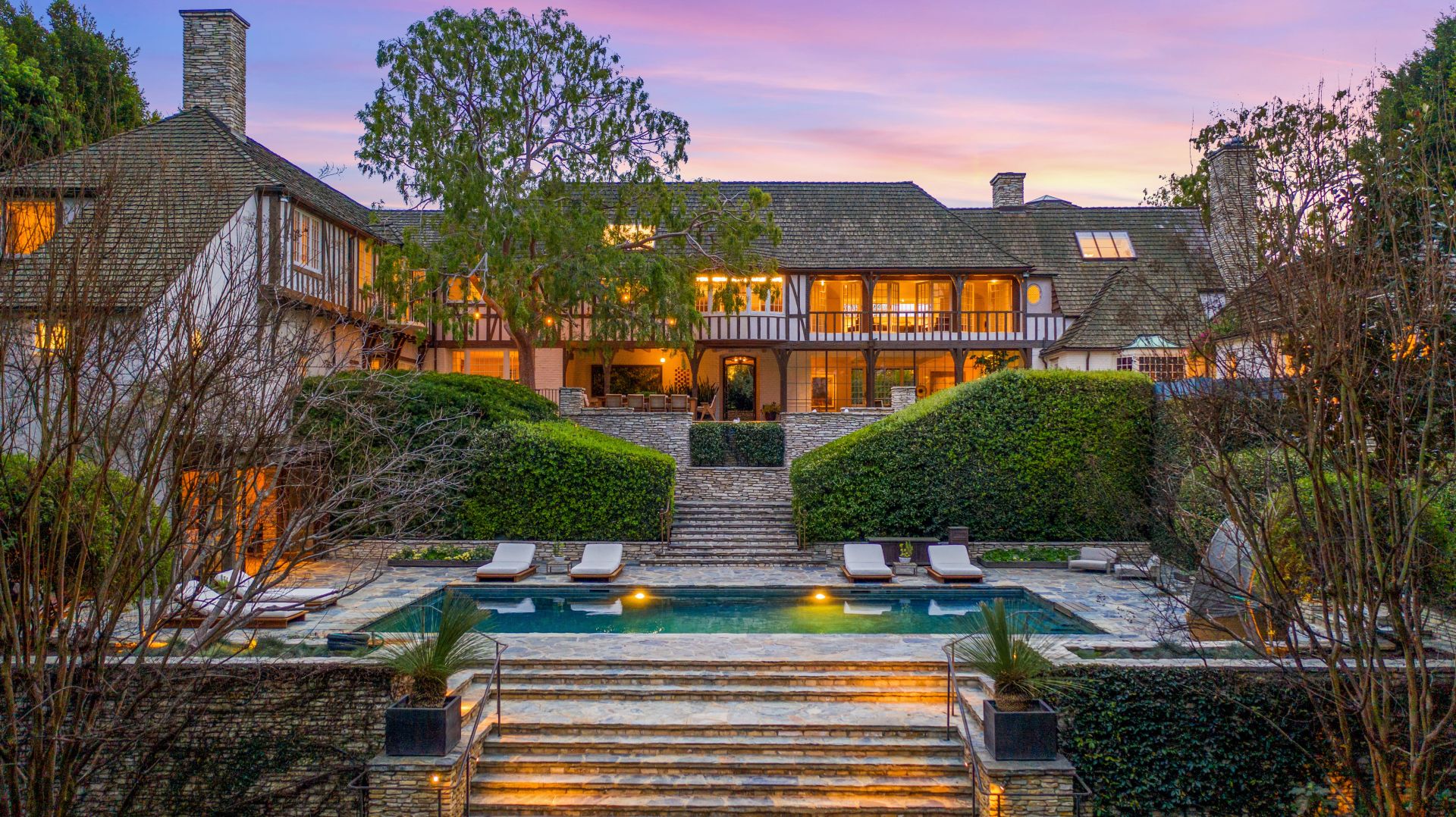 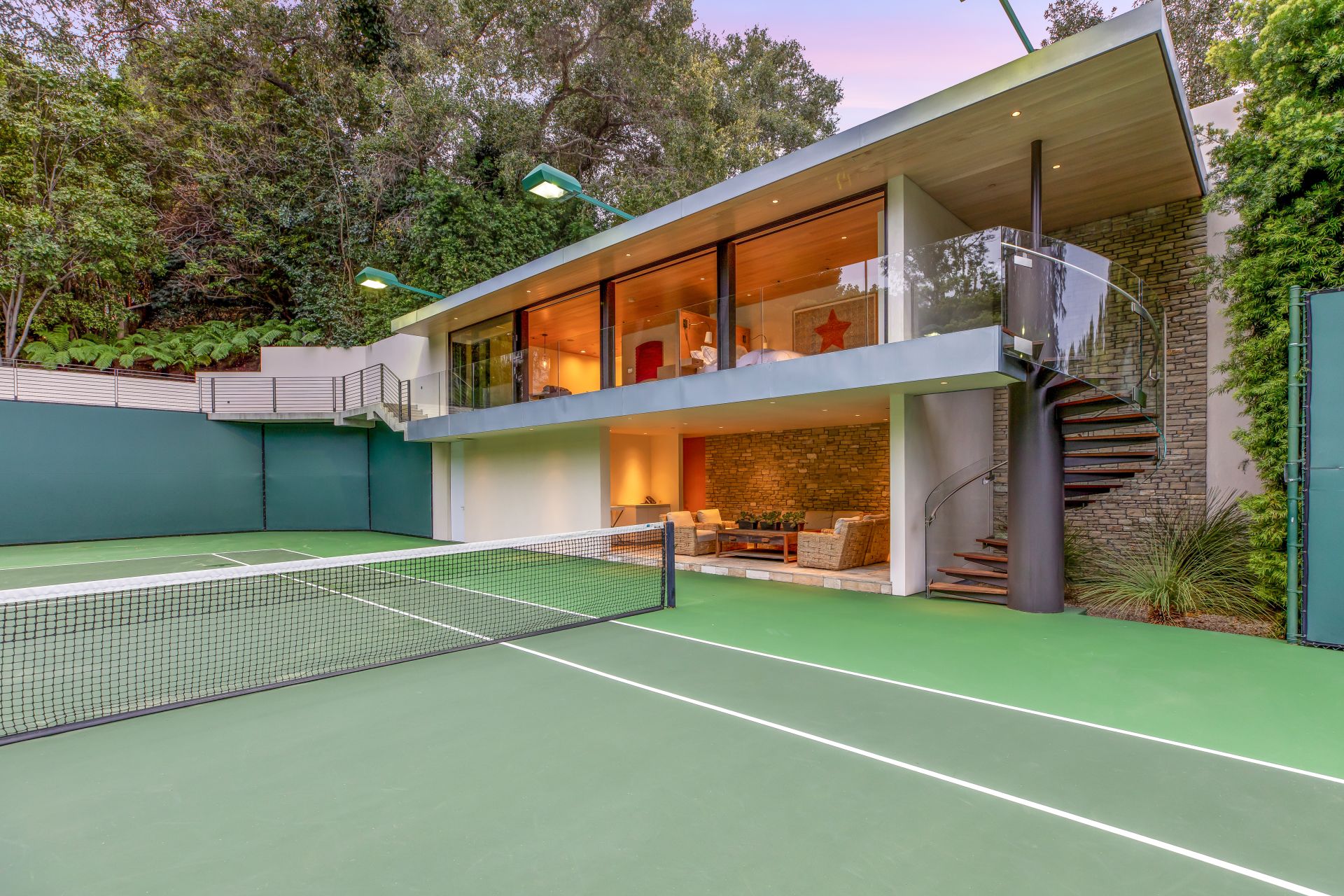 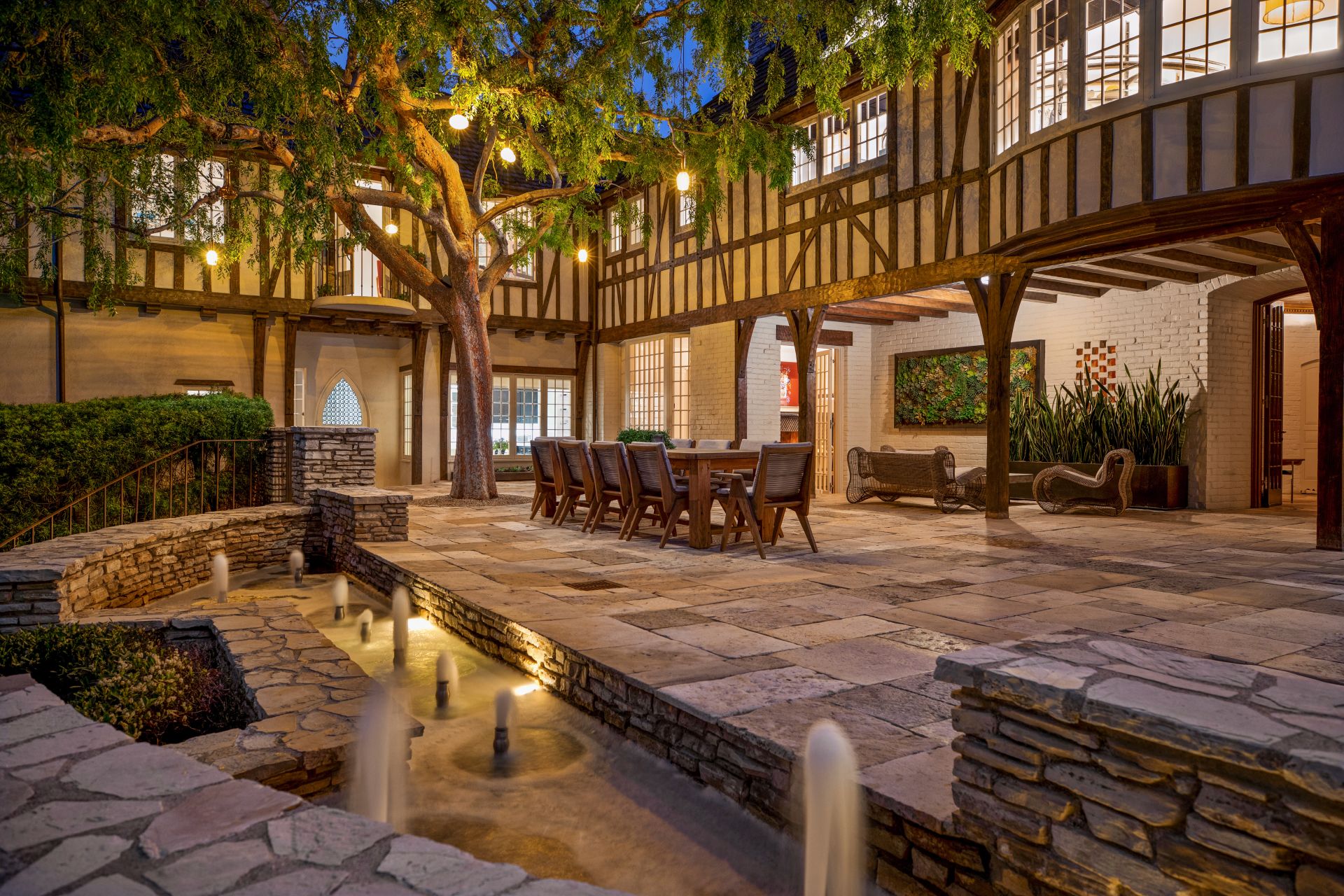 The house was originally built in 1934.
Courtesy Anthony Barcelo/Hilton & Hyland 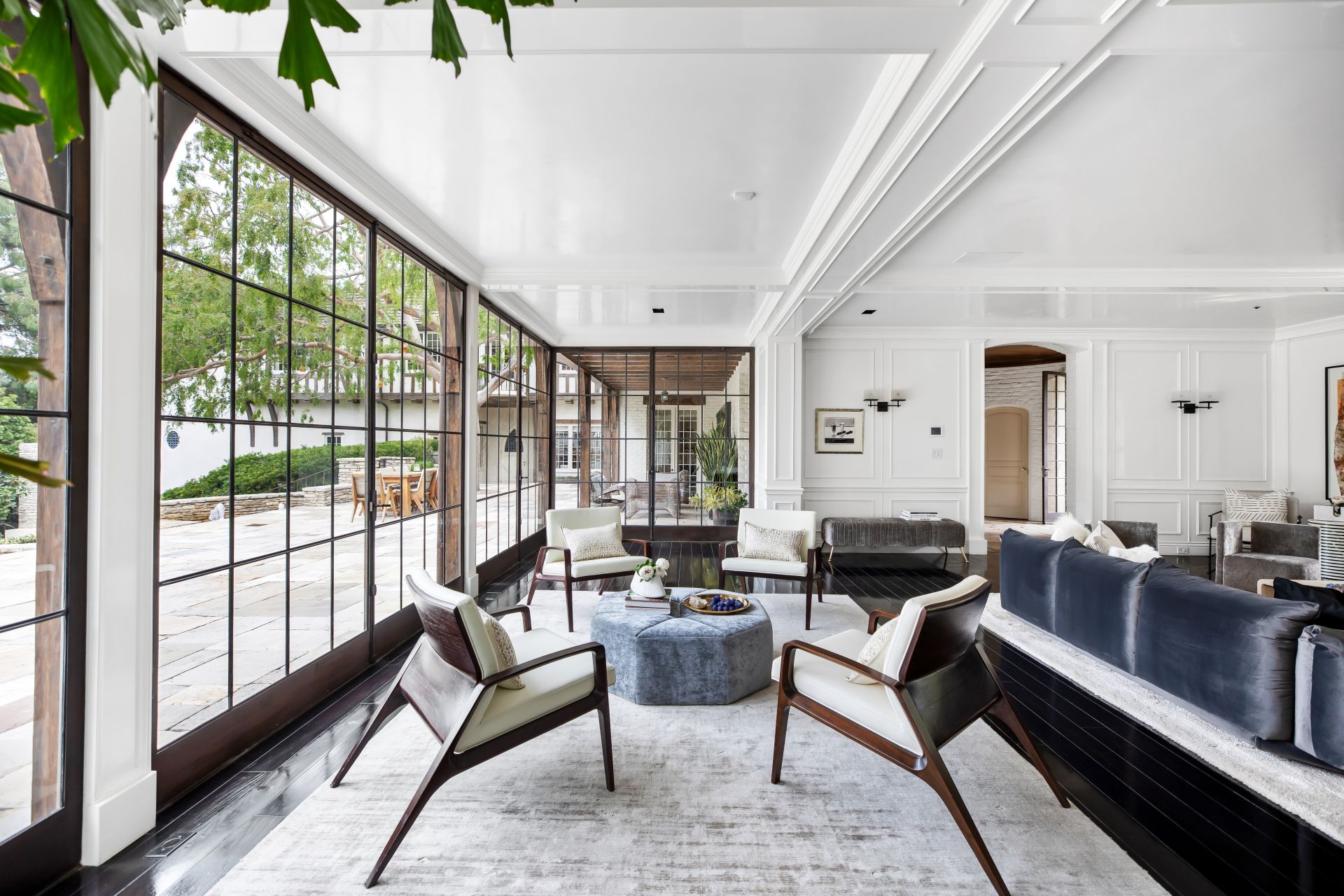 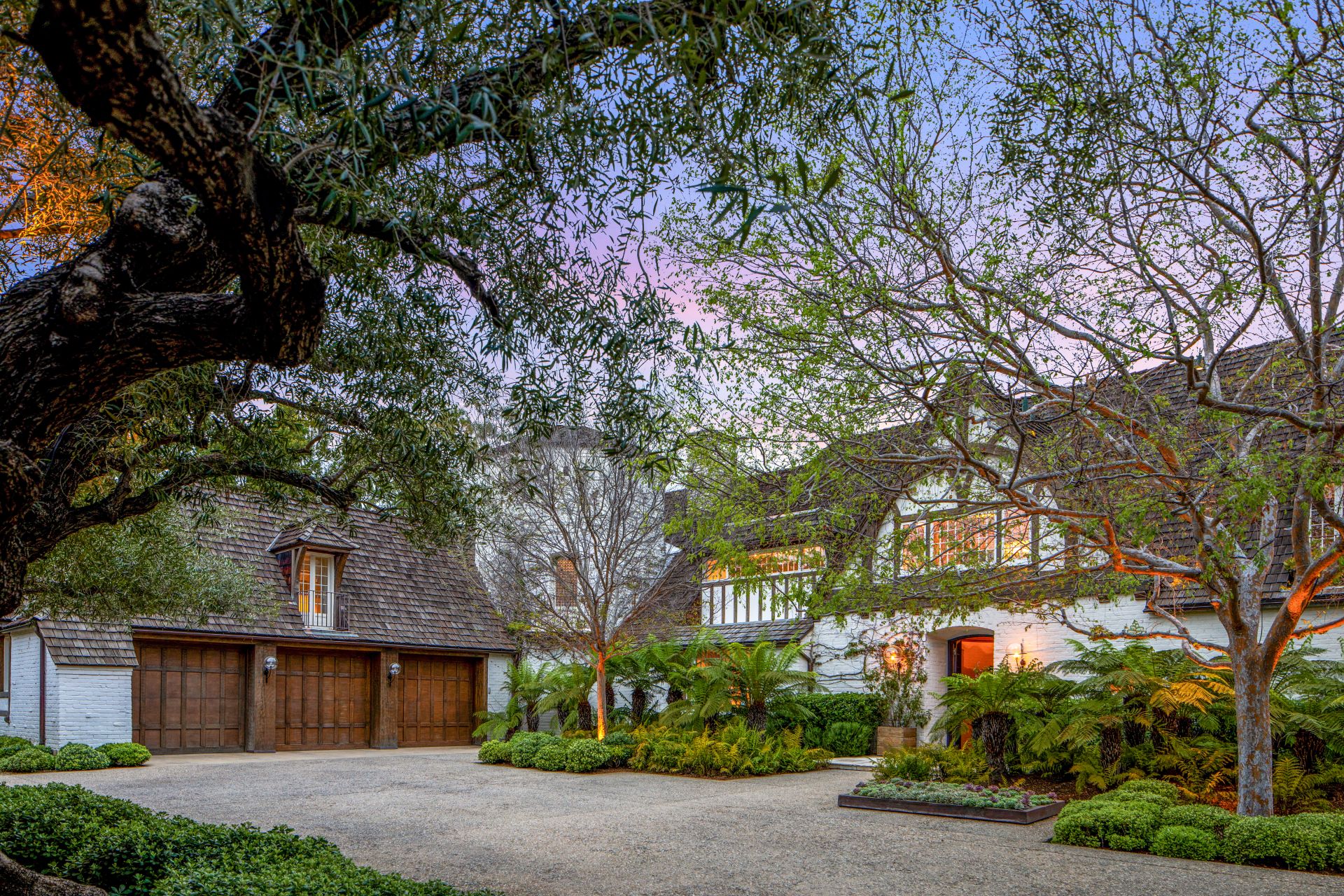 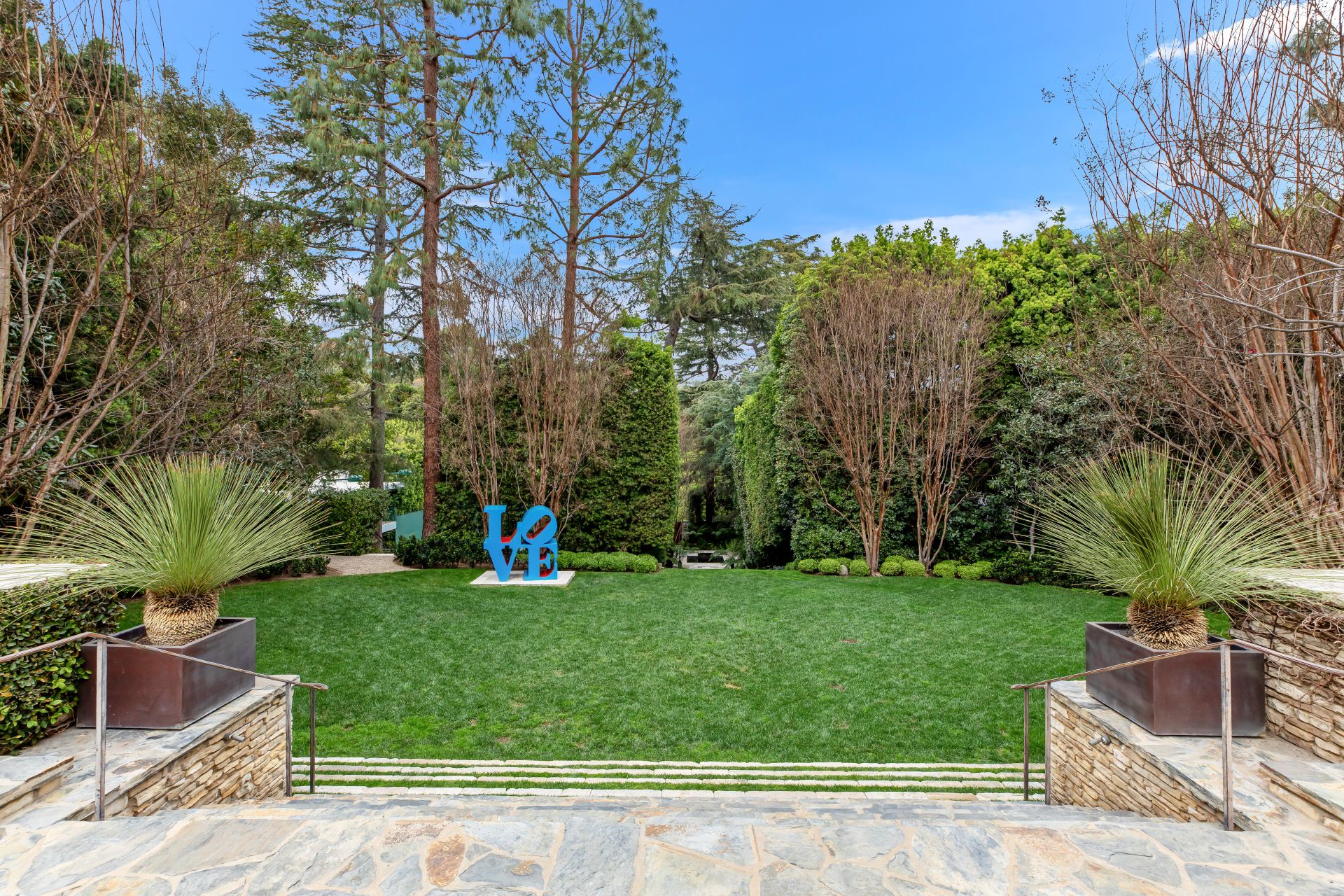 The former couple sold it in 2006.
Courtesy Anthony Barcelo/Hilton & Hyland 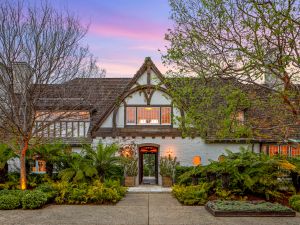 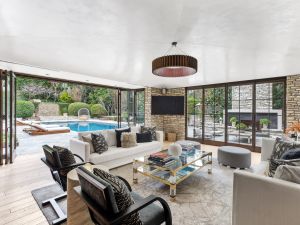 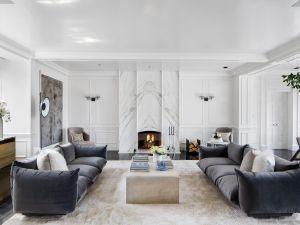 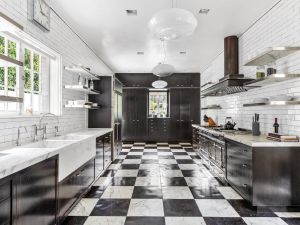 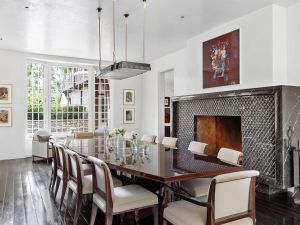 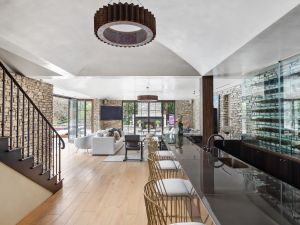 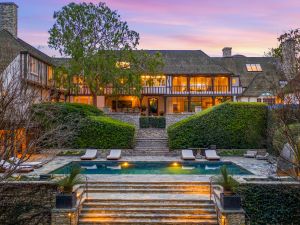 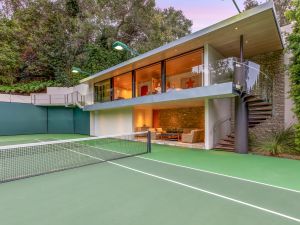 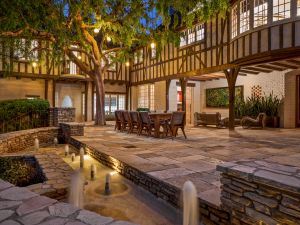 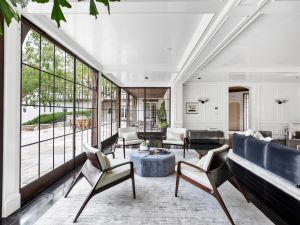 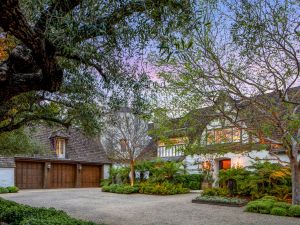 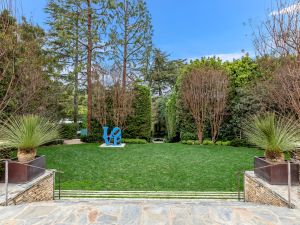 The glamorous Beverly Hills mansion that Brad Pitt and Jennifer Aniston once called home is officially off the market.

The Los Angeles residence was originally listed for a staggering $56 million last year. The most recent asking price was $44.5 million, but the new owner ended up scoring a big discount, as they paid a total of $32.5 million, per the Los Angeles Times.

The five-bedroom, 13-bathroom home was originally designed by Wallace Neff.

Pitt and Aniston bought the 11,173-square-foot estate for around $12.5 million in 2001, a year after they tied the knot. The former couple completed a major three-year renovation, including the addition of a screening room, and ended up parting with the home for about $28 million in 2006, one year after they finalized their divorce.

There’s a living room with a white marble fireplace, as well as a dining room that the listing, held by Hilton & Hyland broker Susan Smith, promises can seat up to 20 people.

A bar room with pitched ceilings contains an original fireplace, and it converts into a digital projector room.

The owner’s suite is fitted with a fireplace, large closets and an oversized bathroom.

The lower level is configured with a bar and a sitting room, and has direct access to the swimming pool in the backyard. Outside, there’s a living room with an outdoor fireplace, plus a newly built tennis court and a tennis pavilion. There’s also a two-story guest house.

Aniston and Pitt, whose photographed reunion at the SAG Awards this year resulted in a true relationship rumor frenzy, have both scooped up homes elsewhere in Los Angeles in the many years since they divorced. Aniston owns a mansion in Bel Air, while Pitt has long maintained a home in Los Feliz.