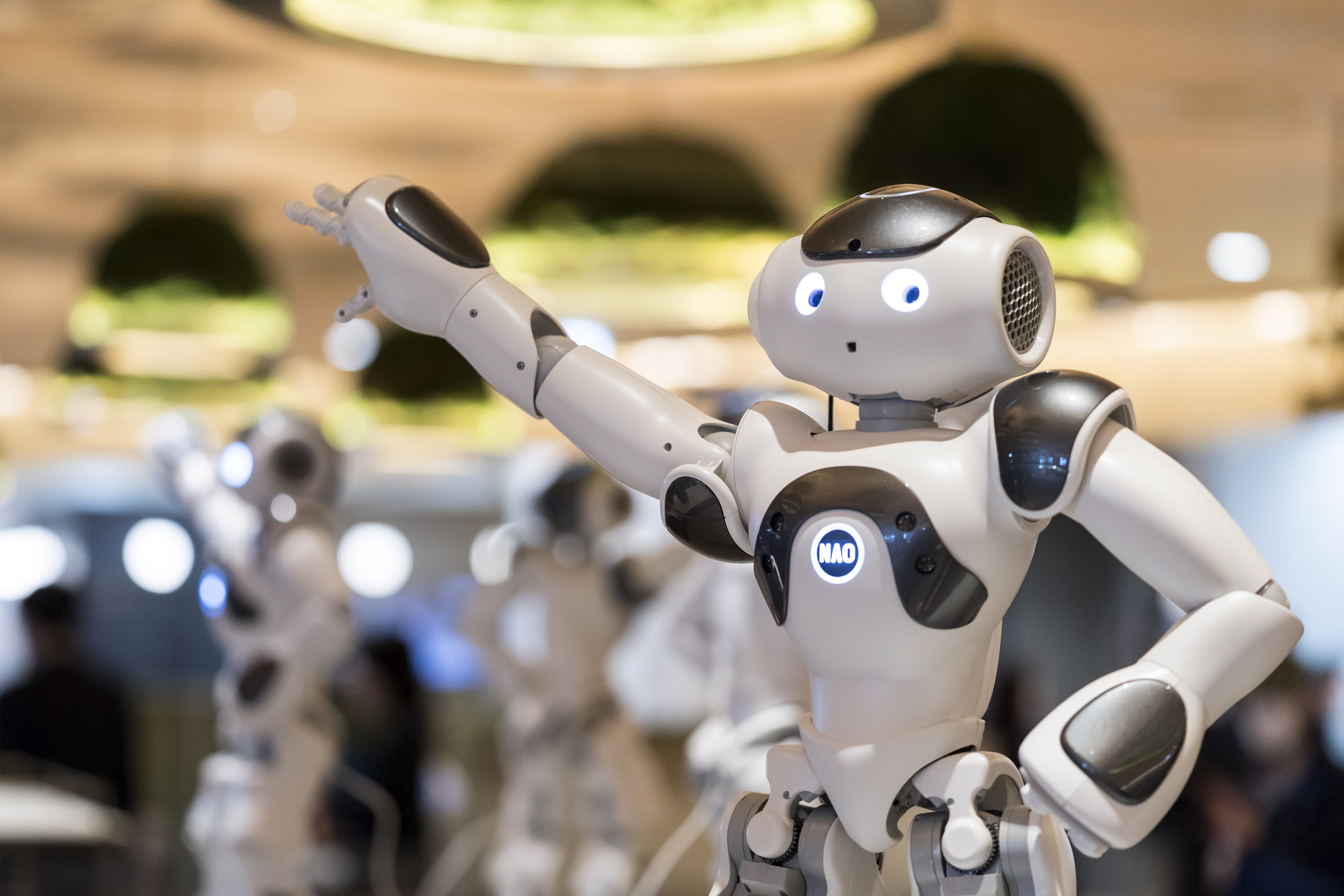 This year, as coronavirus-induced panic caused public life to retreat behind closed doors, the fortunes of socially vulnerable senior citizens plummeted. For many, being forced to curtail visits from friends and family, keeping coronavirus out meant letting loneliness in.

In the not-so-distant future, however, this painful trade-off may not be necessary.

That’s thanks to advances in the realm of “socially intelligent” artificial intelligence, a phenomenon that a group of British scientists is on the cusp of cracking.

“Our system builds a companionable relationship with you through conversation,” explains Professor Oliver Lemon of Heriot-Watt University, a public research university in Edinburgh, Scotland. “It learns about your interests. Whether you’re really into jazz and sci-fi movies, say, or that you don’t particularly like politics.”

Alana, as the team’s A.I. is known, is the next step in conversation-capable software, far surpassing the abilities of today’s consumer offerings. Whereas Apple’s Siri and Amazon’s Alexa platforms are limited to single-person interaction and cannot hold an authentic back-and-forth conversation, Alana can speak with multiple humans (or machines) at once.

This level of sophistication has taken 20 years of “machine learning”—when a system levels up automatically through the analysis of data—to achieve, Lemon tells Observer.

“[Alana] learns from every conversation that [it has] with somebody. We use machine learning to modify our system, to make it do the things that were successful in conversation more often.”

See Also: Siri Co-Inventor: The Internet Is a Vast Psychology Experiment—And It Scares Me

In a COVID-19 healthcare setting, this sort of conversational ability could be a major asset, Lemon says, envisaging a hospital waiting room manned not by a living receptionist, but an Alana-suffused robot, capable of logging and interacting with arrivals unencumbered by social distancing measures.

It’s in the elderly care sector that companionable tech could really shine, though. Short of alienating older people, research shows that conversation-bots can decrease stress and improve mood. With pensioners continuing to shield amid fears of a second spike in coronavirus cases, socially intelligent software could help soften the blow of isolation, Lemon believes.

“[Alana] is an open domain system, so it’s able to talk about movies, music, books. It has the whole of Wikipedia indexed also, so it can provide you with a lot of detailed information. And it has 150 different news sources, so it can talk about current news stories.” 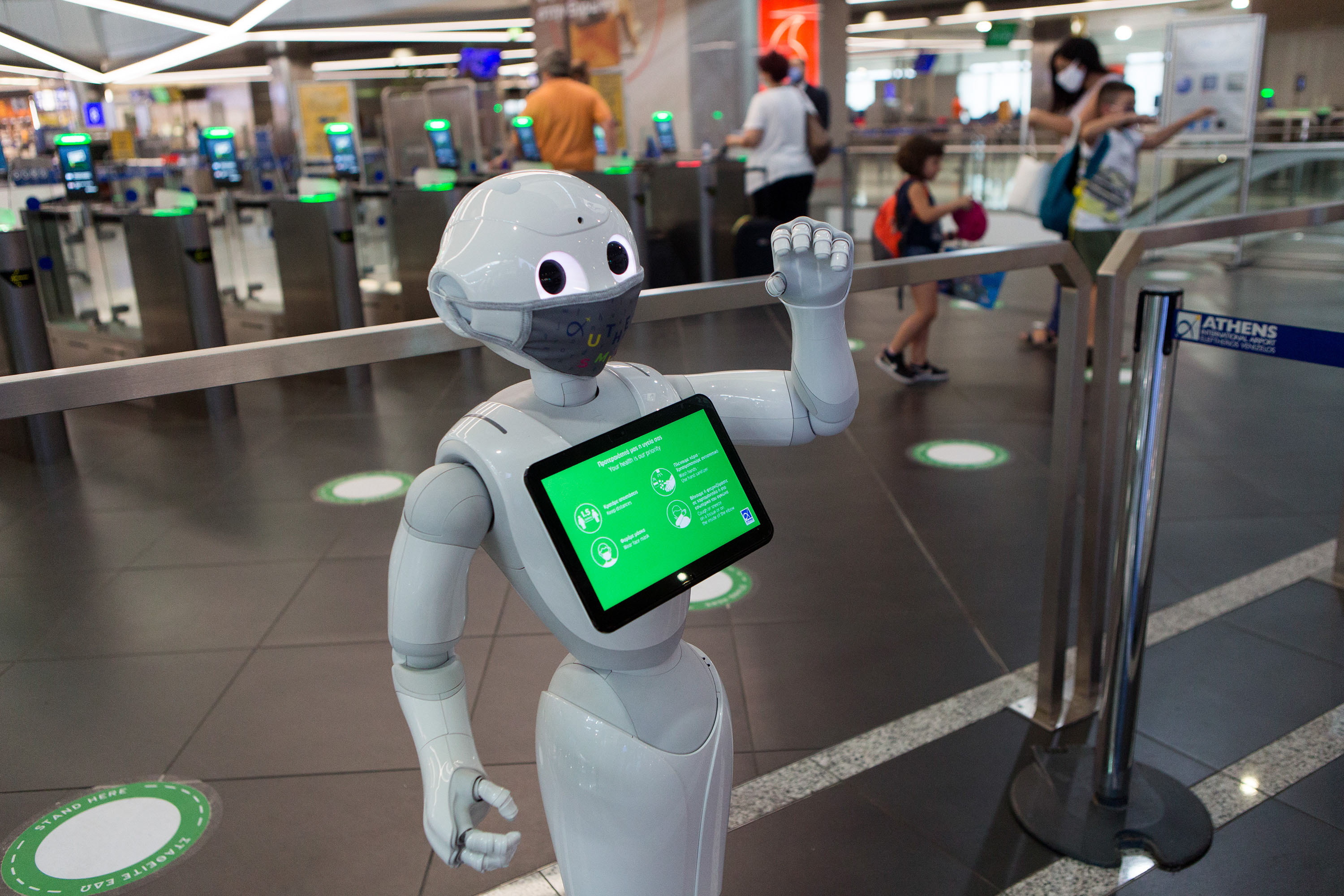 And though Alana is not designed to replace human interaction—indeed, one of its key functions is to bring like-minded individuals together—it can, in some respects, offer a better conversational experience.

“It can be available 24/7, and you don’t need to worry about making it bored or annoyed,” Lemon explains.

His team’s work is part of a wider drive by Heriot-Watt University to find technological solutions to the problems facing older people, particularly those impacted by the pandemic.

David Weir is one such individual. Legally blind and 87-years-old, COVID-19 has confronted him with a series of challenges to which robotics may be the answer.

“The biggest challenge I’ve faced in recent months has been the lack of social contact,” Weir tells Observer, highlighting everyday issues like struggling to make a video call to his family or set the temperature on his oven. In an effort to overcome these hurdles with new, assistive technologies, he has been invited to work remotely with researchers.

As for Alana, there’s still work to be done, Professor Lemon concedes.

“This is still a very active research topic. You’ll probably have quite a good experience for a while, and then you’ll feel that the conversation sort of breaks down.”

He is nonetheless optimistic. Early next year, a robot running Alana will be installed in a Paris hospital, primed to support patients—and, happily, offer a bit of social companionship into the bargain. 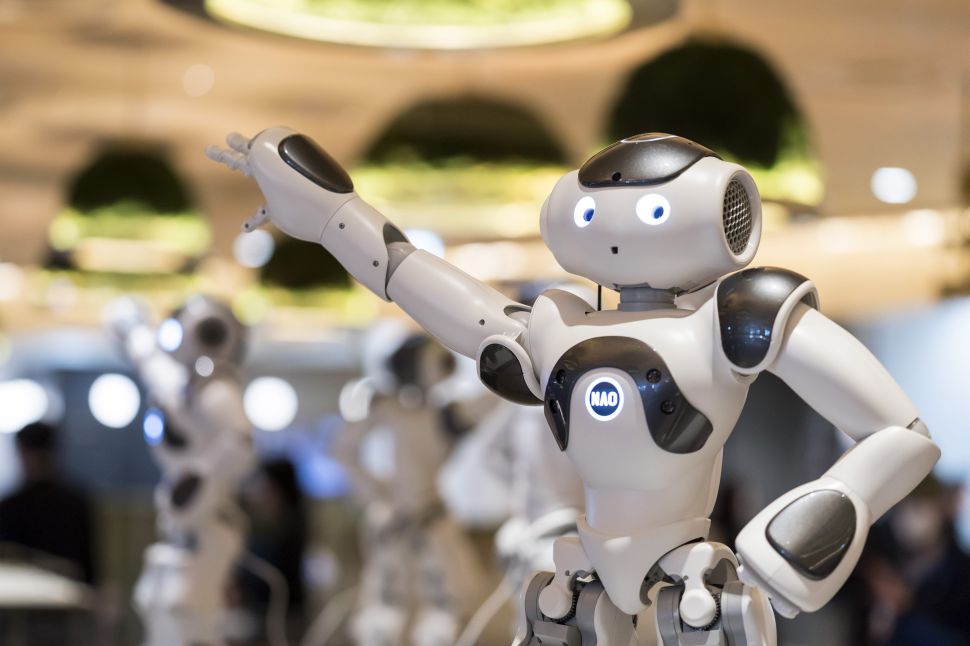