The epic scope of The Dark Tower series, the blunt force trauma of It‘s horror, the vampiric history of Salem’s Lot; Stephen King’s greatest works all succeed in using our greatest subconscious fears and desires to create wholly unique new universes. Arguably the most effective at this is The Stand, his 1978 novel about a global plague that wipes out the majority of all human life. Yet The Stand—while delivering a terrifying picture of humanity’s collapse—is more interested in the scattered societies of survivors than it is in the downfall of mankind.

The dense and intricately interwoven story of horror, survival, realistic catastrophe and the supernatural has long been considered unadaptable, the 1994 ABC miniseries notwithstanding. It’s why the source material has been stuck in Hollywood purgatory for decades, with multiple failed attempts to turn it into a film. Now, CBS All Access is delivering a new adaptation later this year and it arrives at a particularly precarious time for the streamer.

CBS Corp. previously forecast that CBS All Access and Showtime’s direct-to-consumer offering would reach 25 million subscribers by 2022. With Viacom and CBS remerged last year (and the company struggling amid the pandemic), CBS All Access will be relaunched in 2021 as a beefed up “super service” that can better compete with the Netflixes of the world. Thus far, the platform has built its identity around the Star Trek brand with five series set in that universe. While mostly well-received, none of these shows have emerged as a true broad appeal breakout hit in the vein of Netflix’s Stranger Things or Disney+’s The Mandalorian.

King properties have enjoyed a cultural renaissance over the last few years. Between Mr. Mercedes and Castle Rock on the small screen and the blockbuster success of the It series on the big screen, studios have been snapping up the author’s titles in a mad dash to find the next zeitgeist sensation. Can The Stand serve that role for CBS All Access?

The Stand is an apocalyptic vision of a world decimated by plague and embroiled in an elemental struggle between good and evil. The fate of mankind rests on the frail shoulders of the 108-year-old Mother Abagail (Whoopi Goldberg) and a handful of survivors. Their worst nightmares are embodied in a man with a lethal smile and unspeakable powers: Randall Flagg (Alexander Skarsgard), the Dark Man. Josh Boone (The New Mutants) and Ben Cavell (SEAL Team) serve as writers and executive producers.

The Stand will debut on CBS All Access December 17. 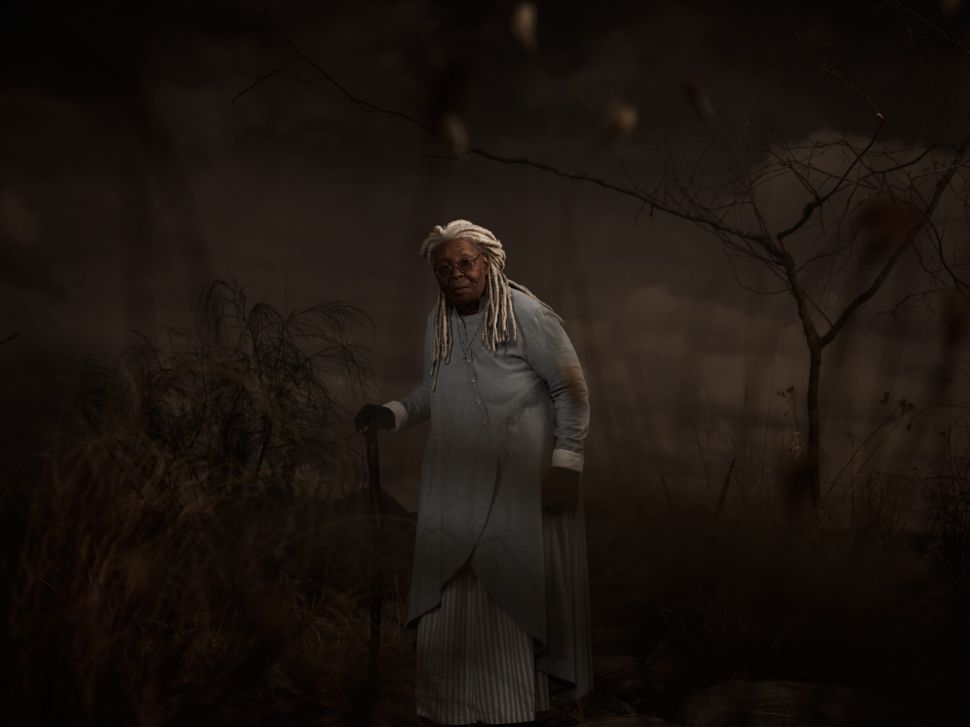