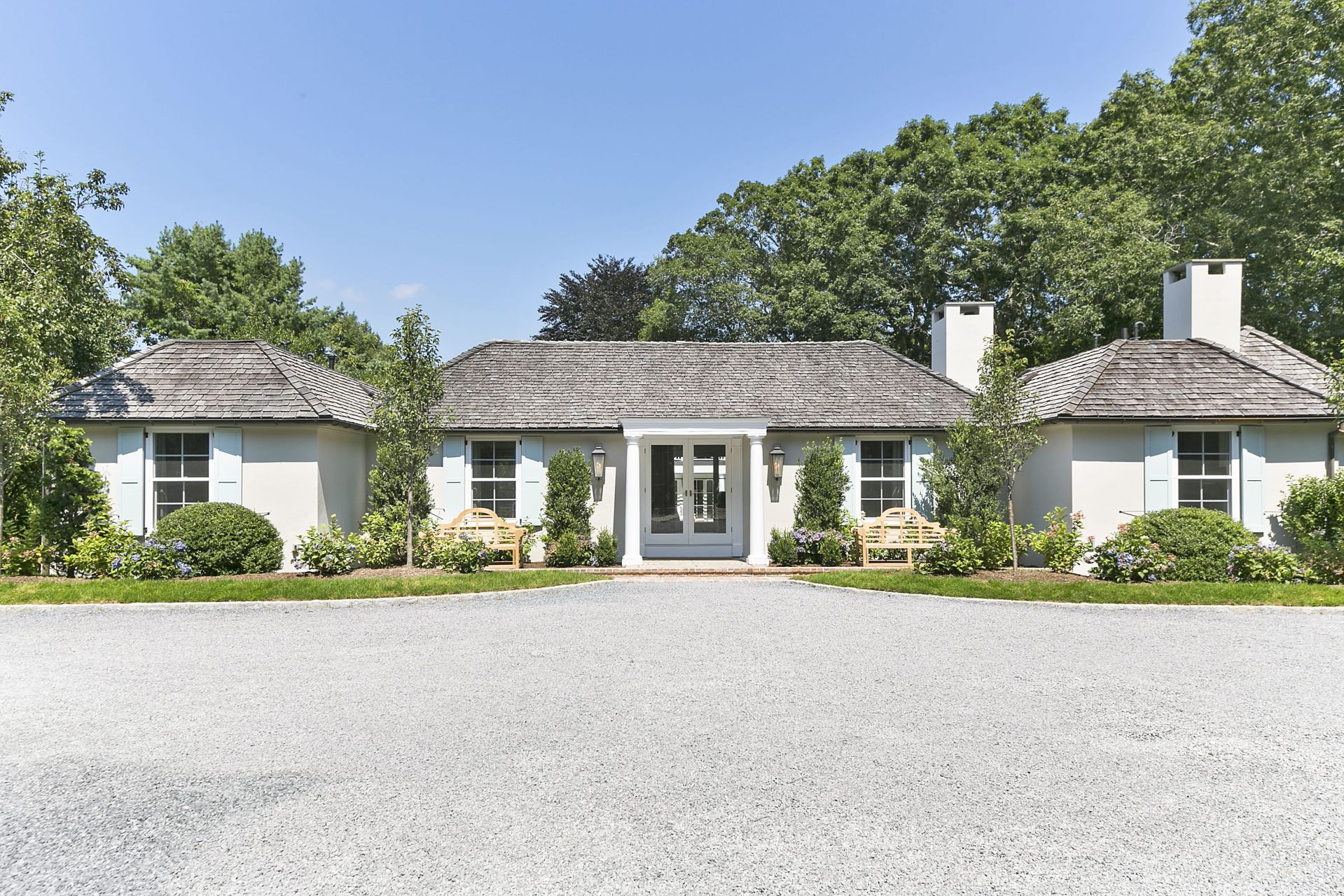 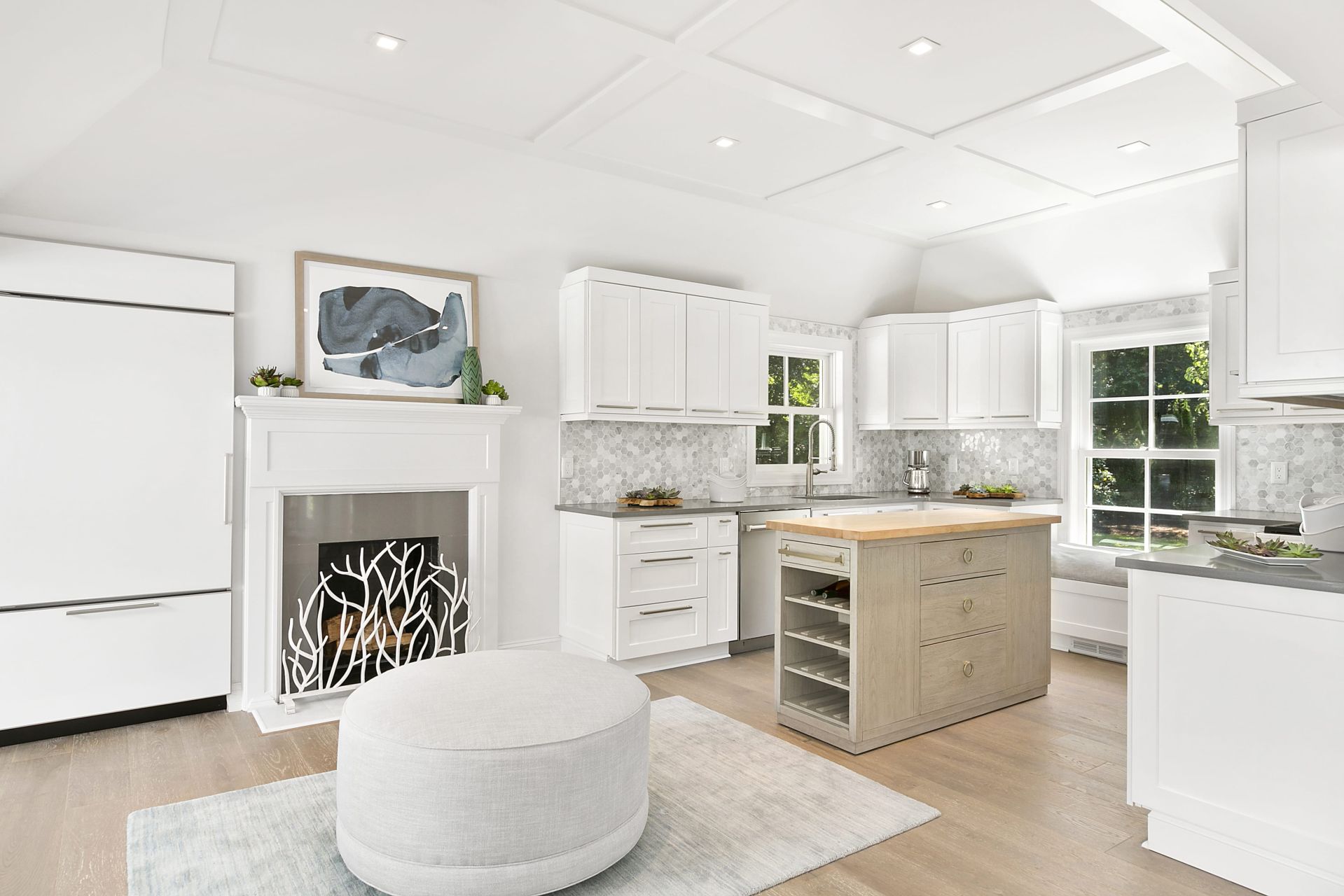 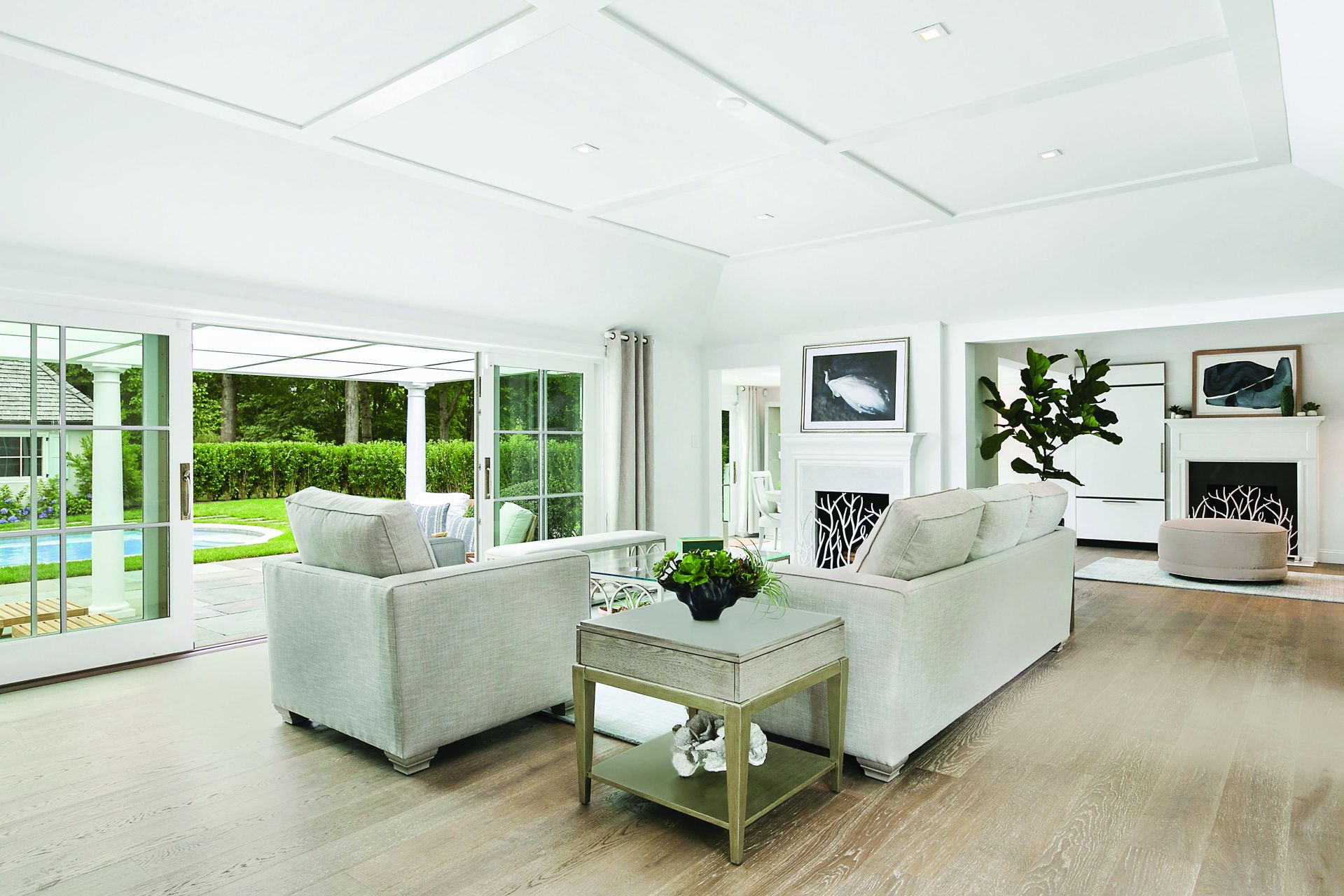 She bought the getaway in 2008.
Courtesy Sotheby's International Realty 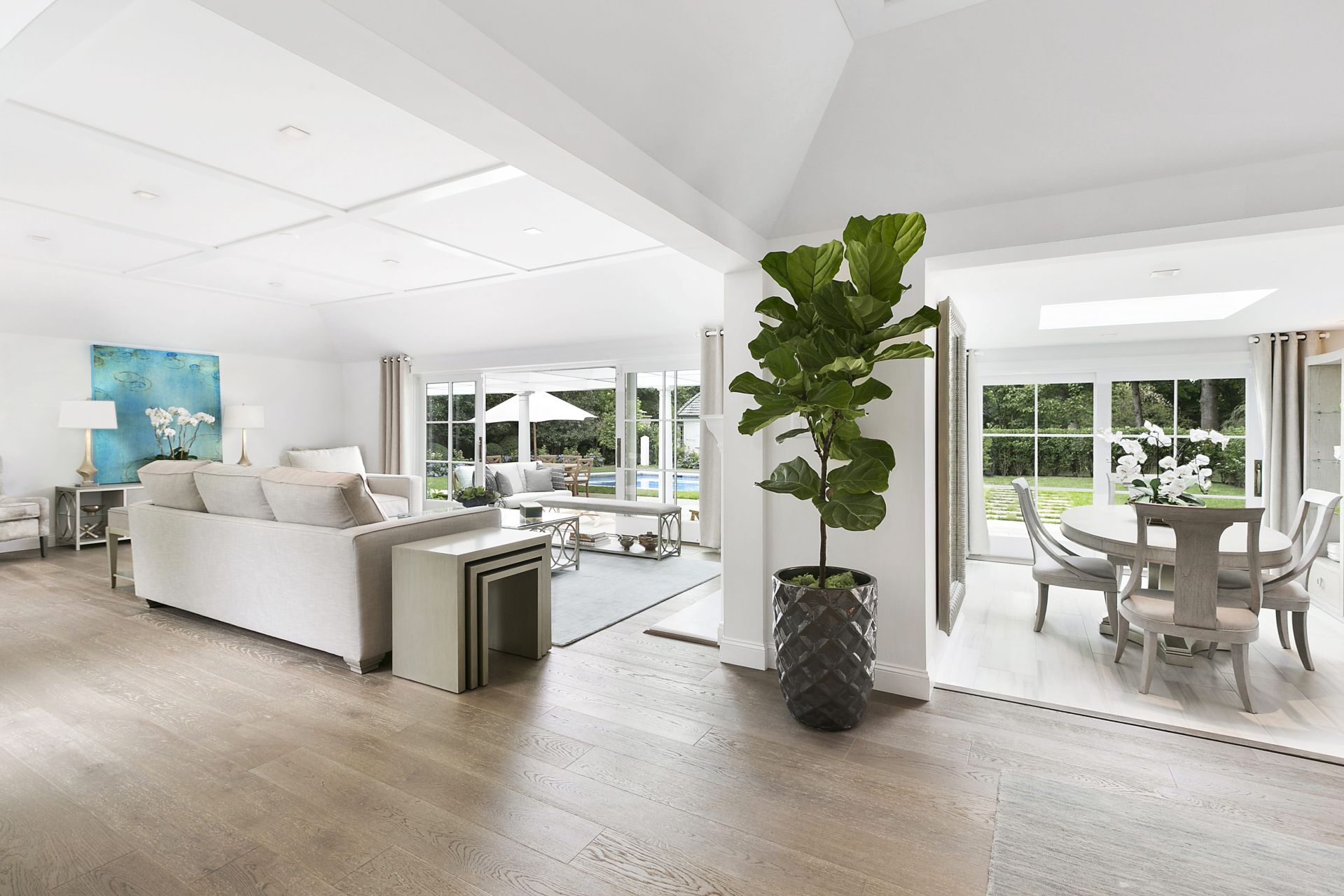 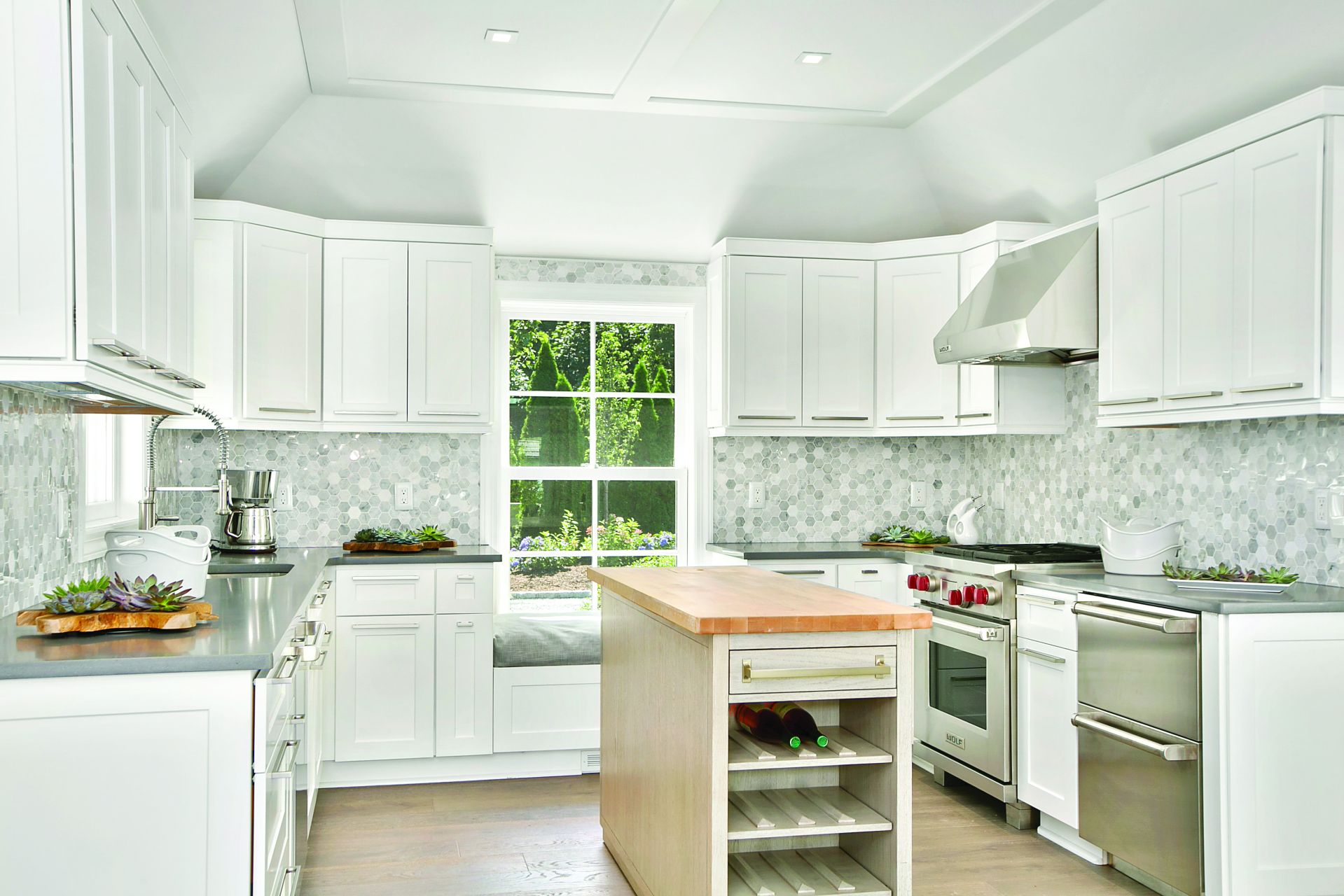 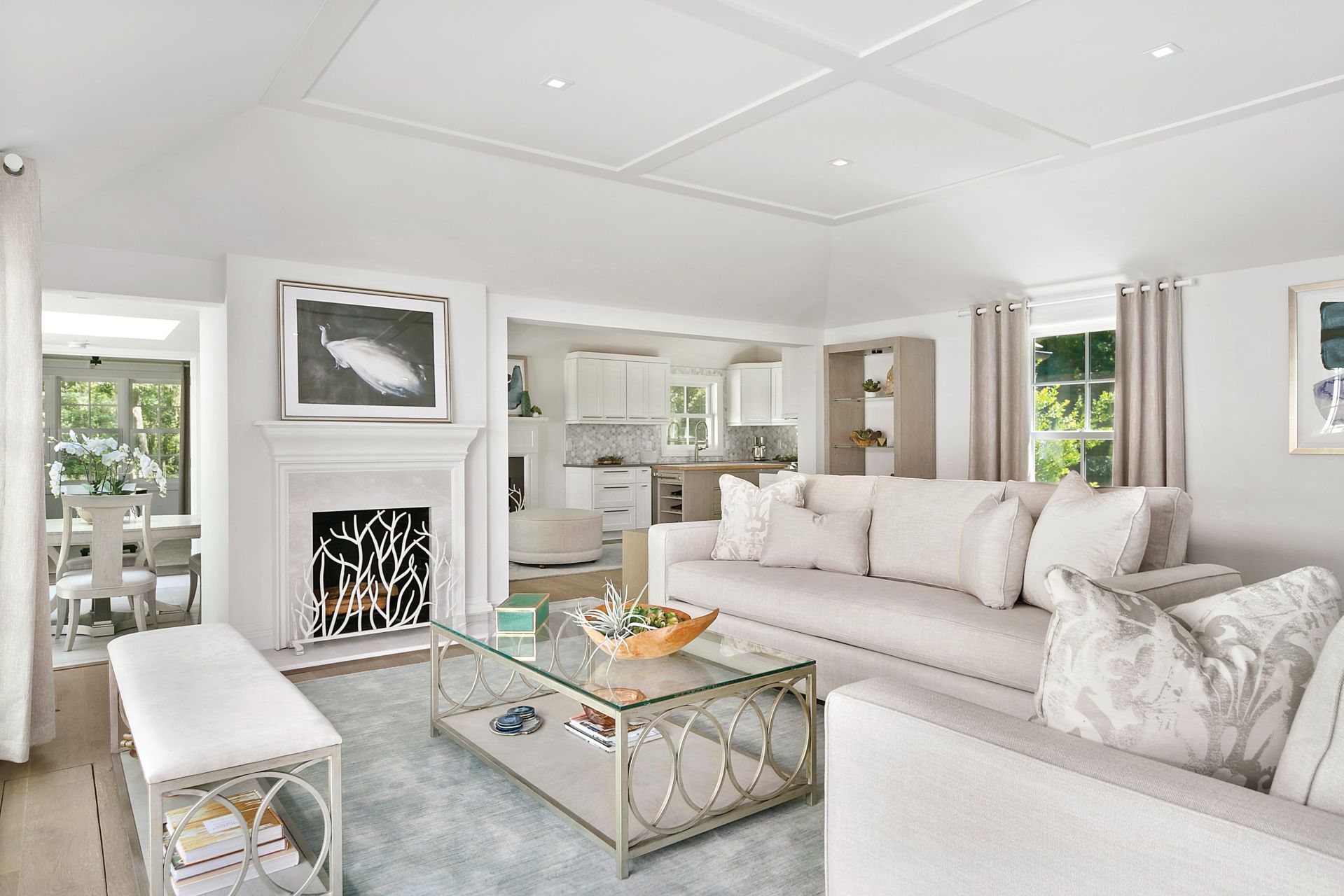 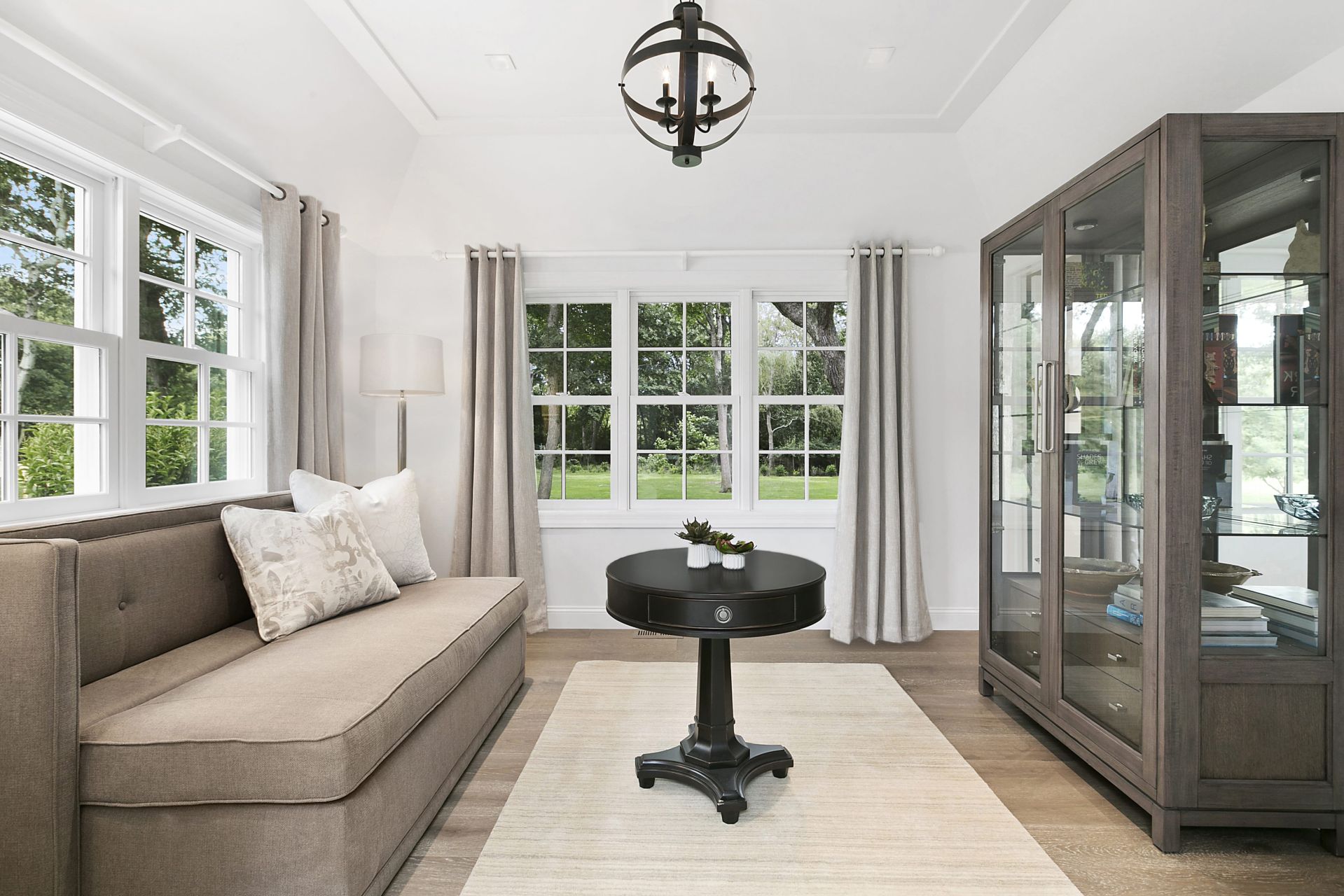 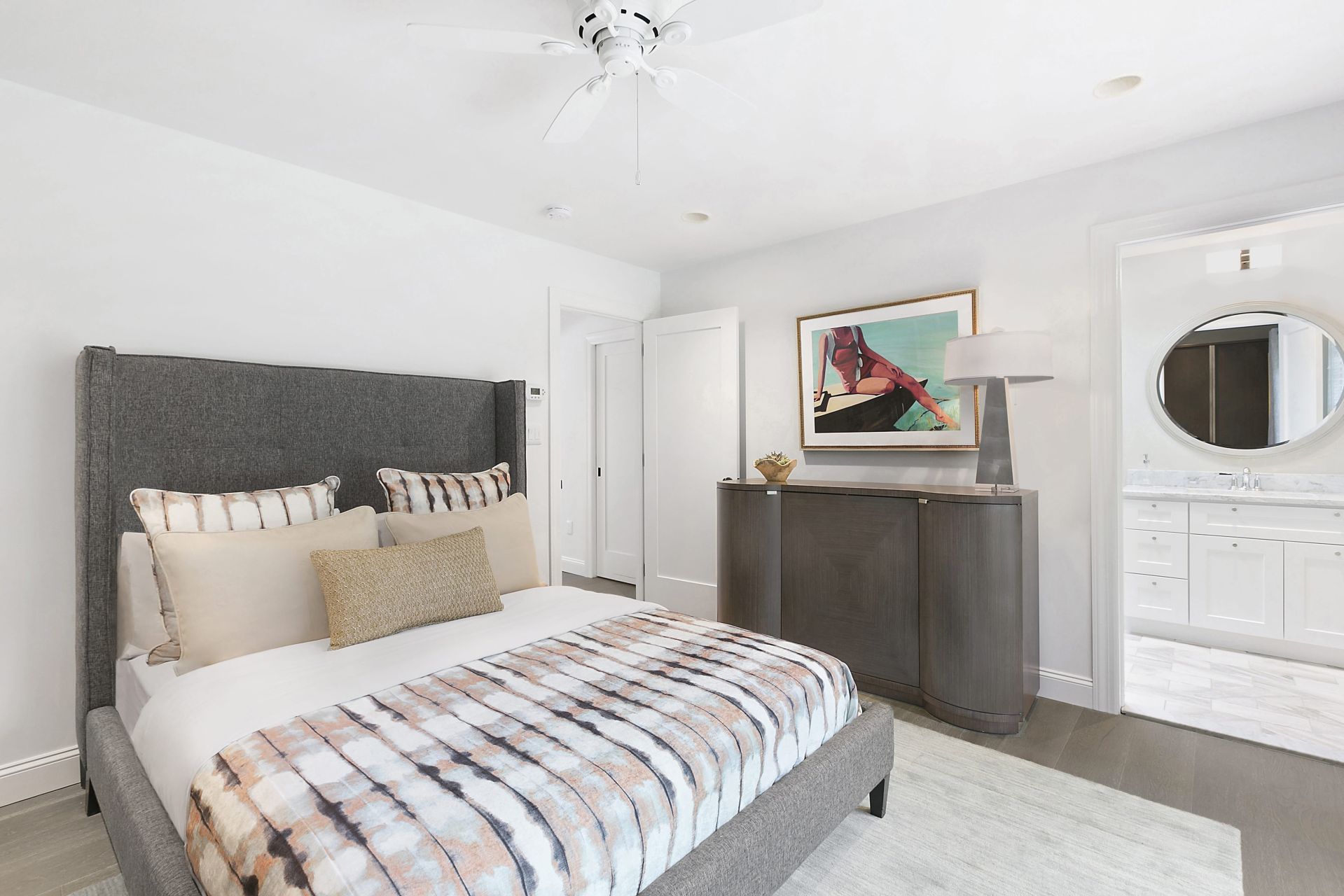 There are three bedrooms in the main house.
Courtesy Sotheby's International Realty 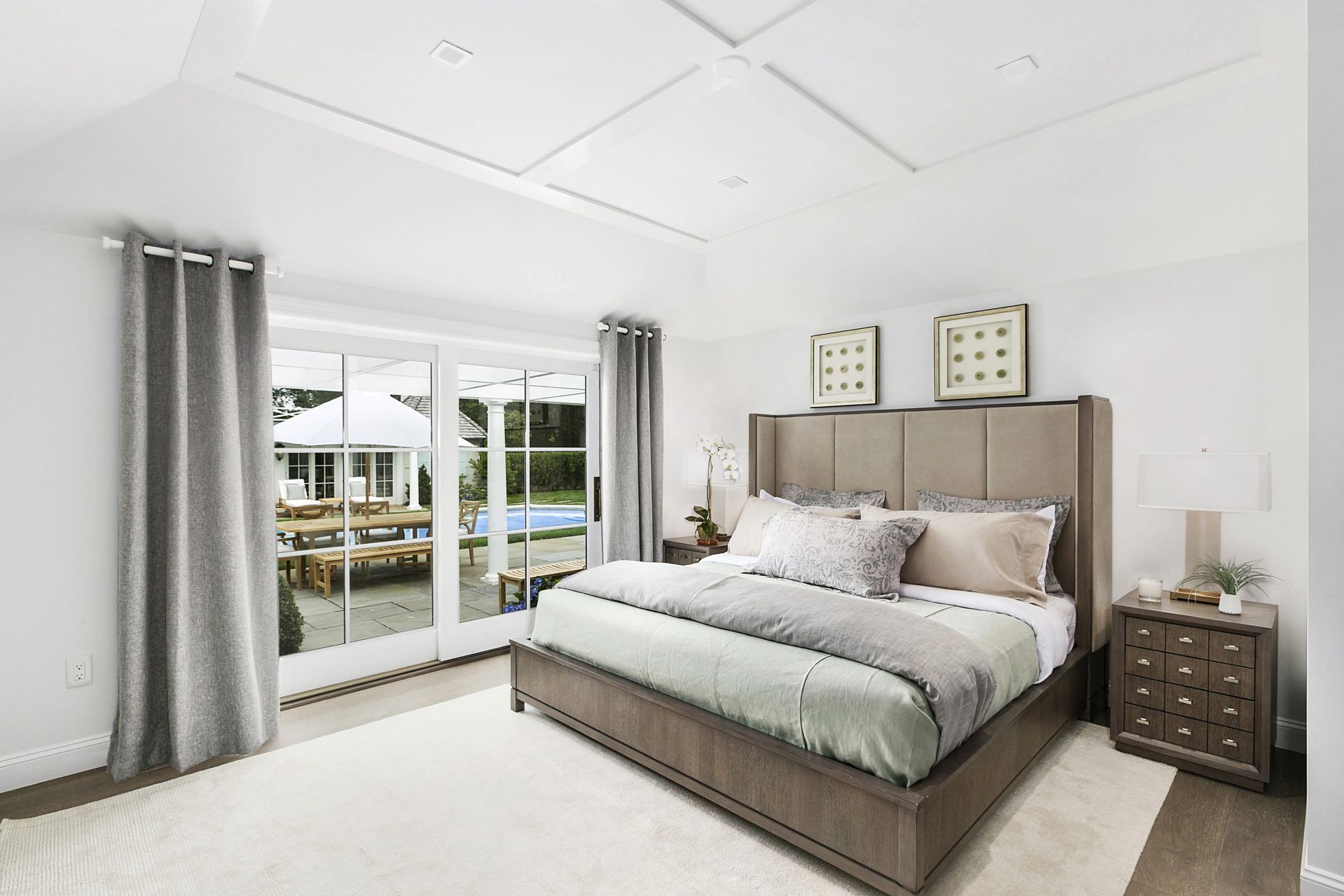 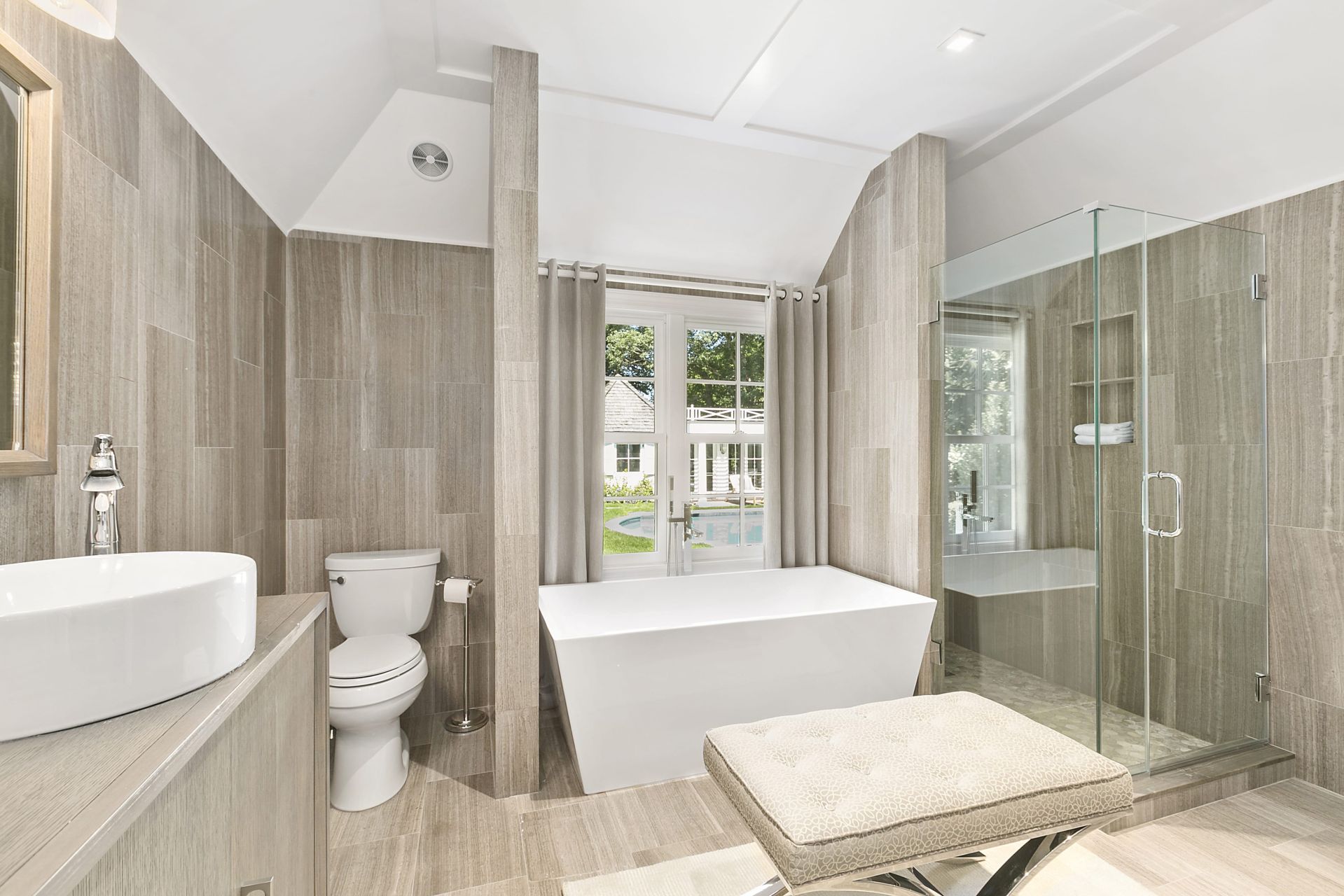 The bathroom has a rectangular tub and separate shower.
Courtesy Sotheby's International Realty 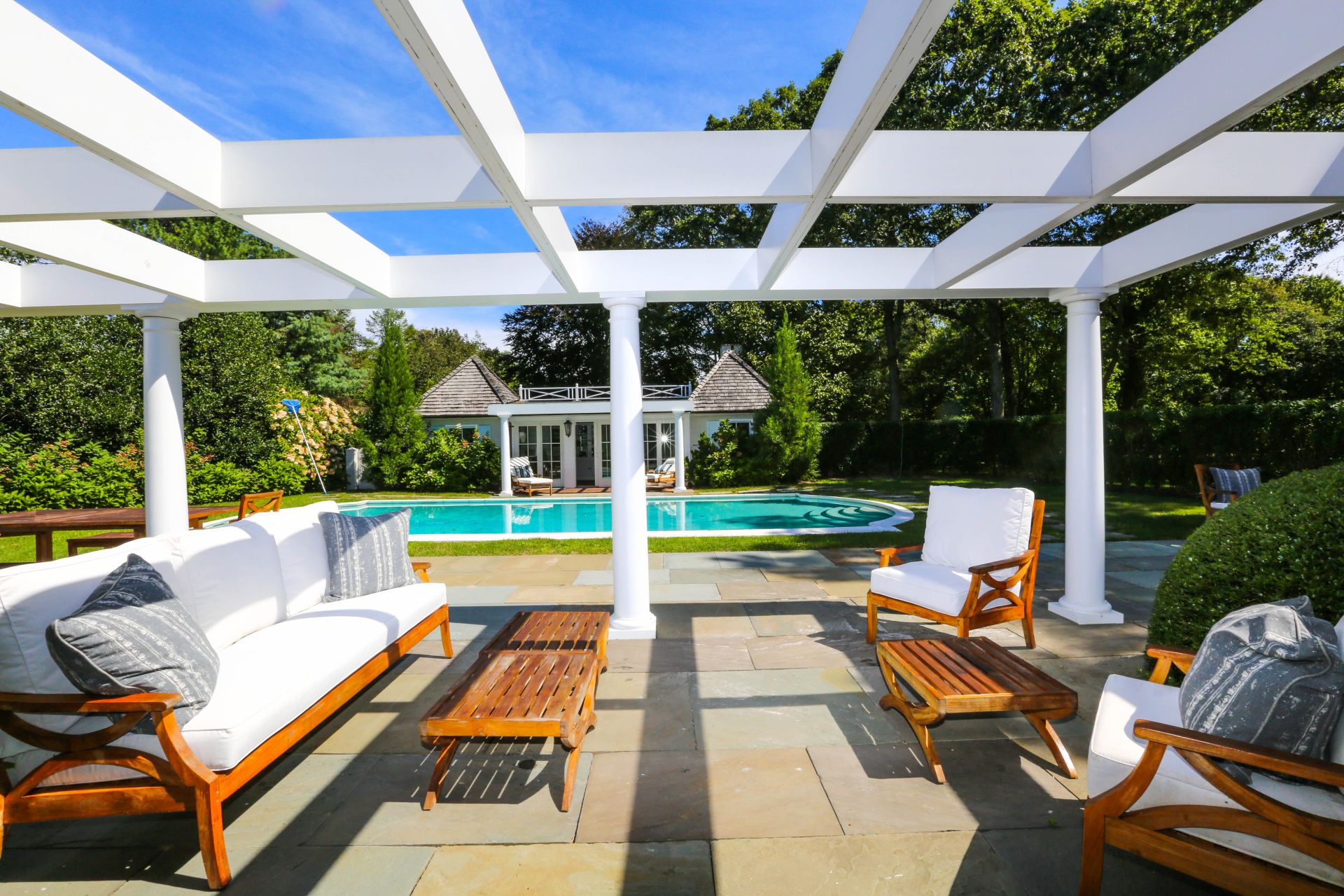 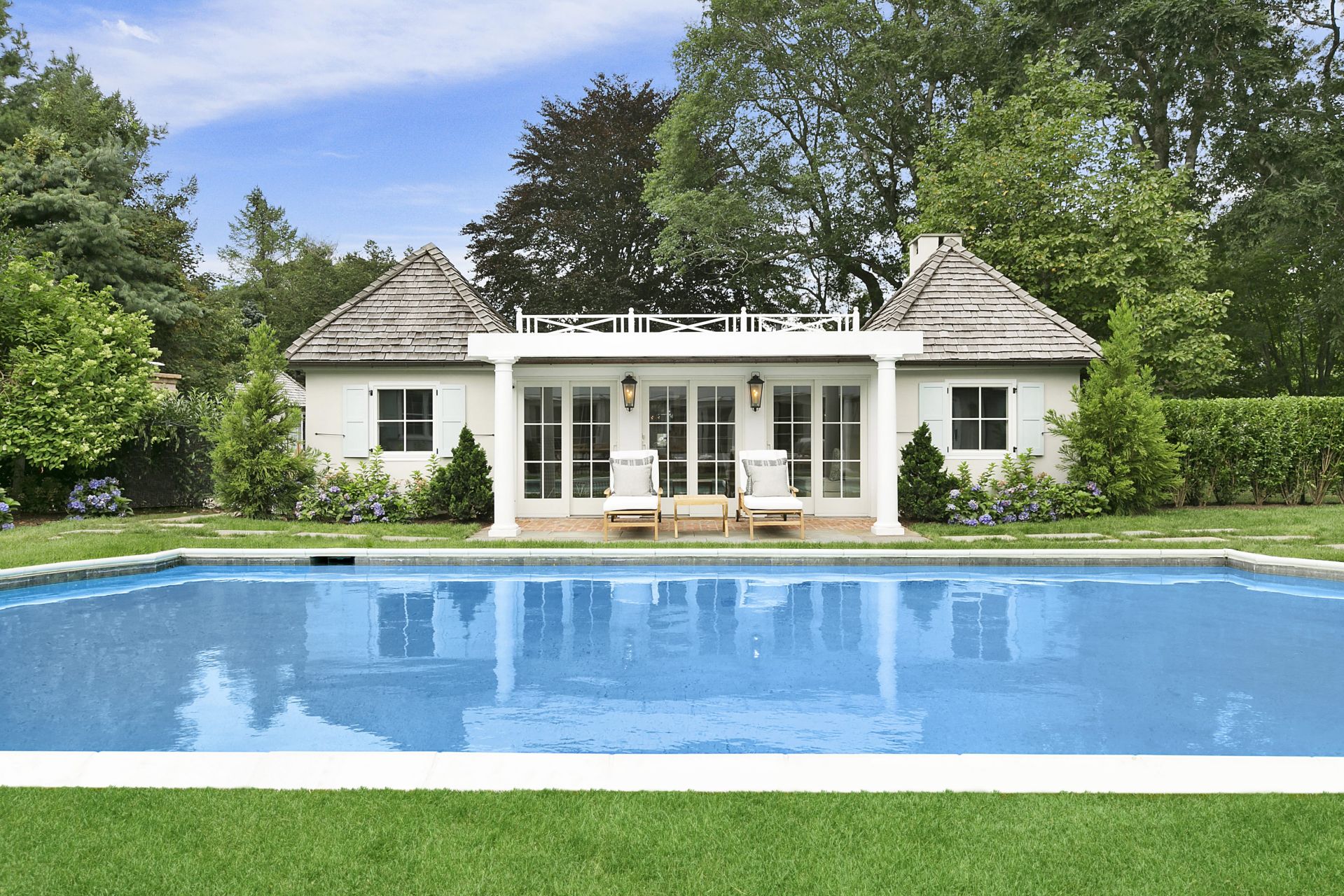 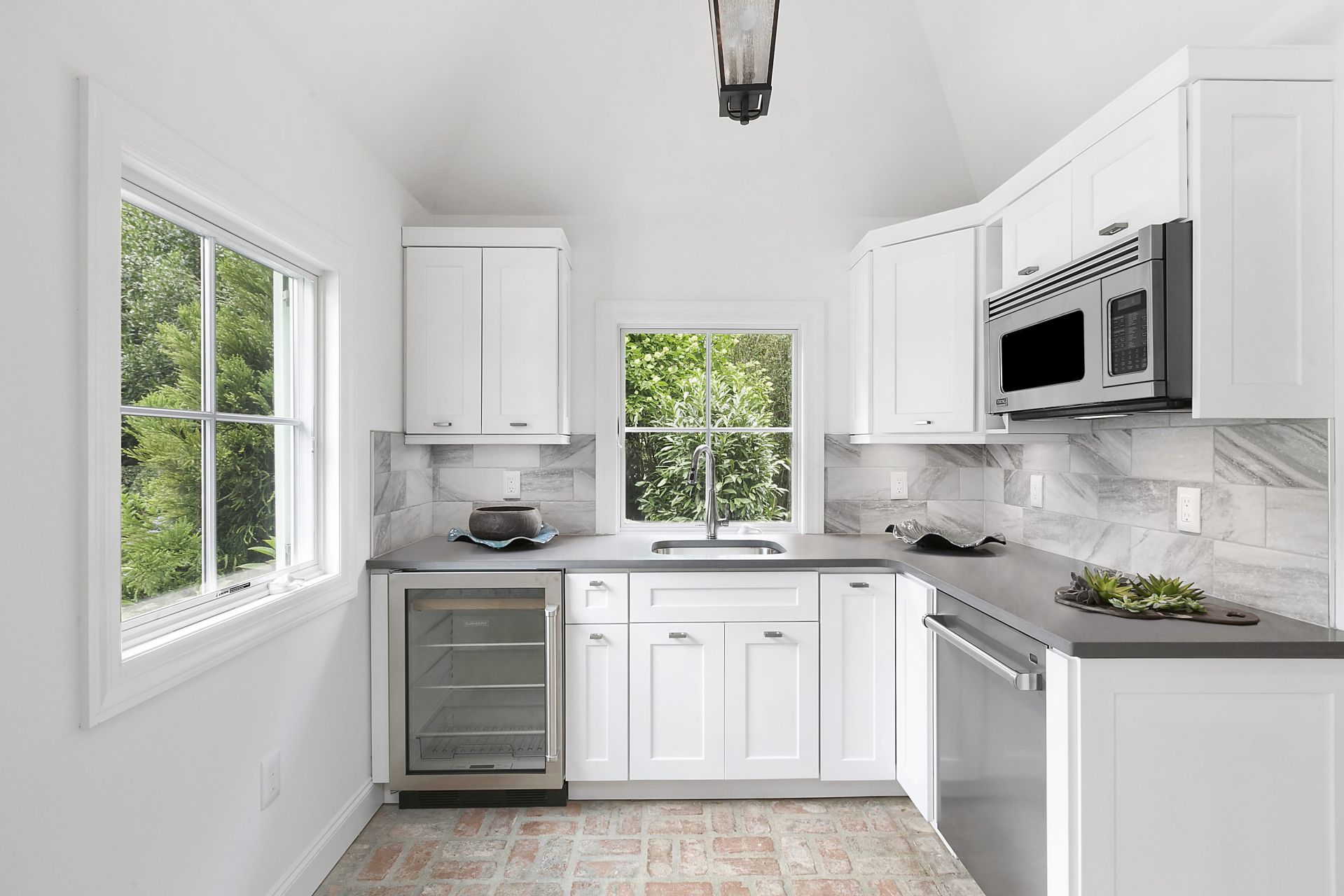 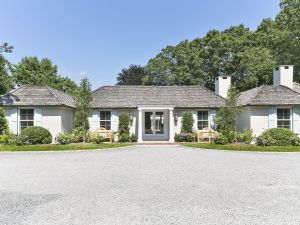 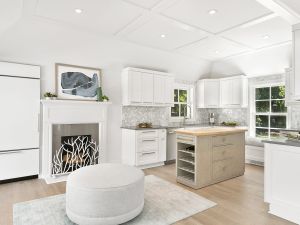 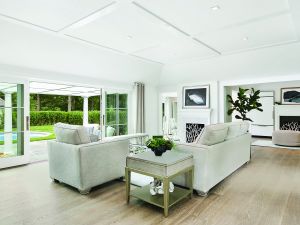 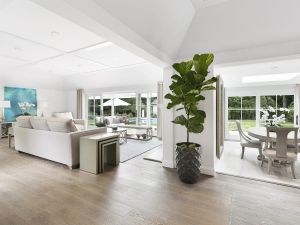 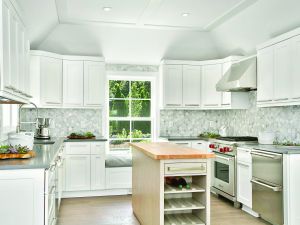 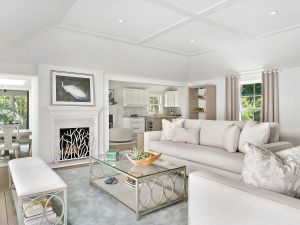 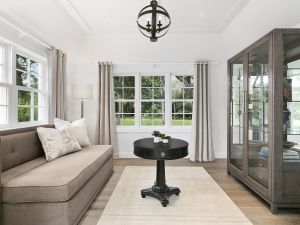 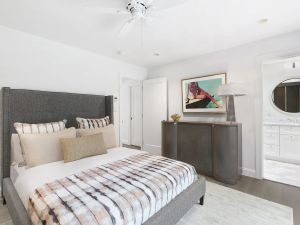 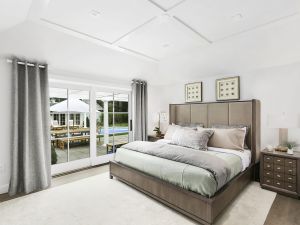 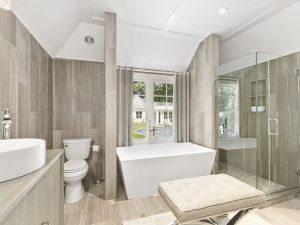 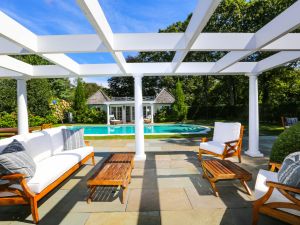 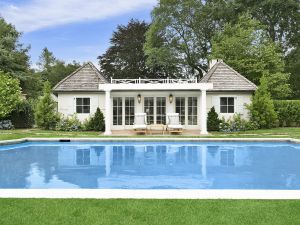 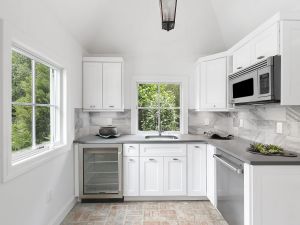 Celebrity chef Rachael Ray is finally packing it up in Southampton. The Food Network personality has been searching for a buyer for her Hamptons retreat since 2017, when she listed the property for $4.9 million.

Ray wasn’t able to find someone to take the 3,000-square-foot home off her hands at that price, but after three years and a price cut, she’s offloaded the getaway for $3.25 million. It’s not quite the haul she was hoping for, but it’s still a profit from the $2.1 million she paid for the house back in 2008.

The three-bedroom, five-bathroom home is situated on over six acres of land, per the listing held by Sotheby’s International Realty broker Angela Boyer Stump.

The open kitchen is chef’s quality, of course, with white cabinetry, grey countertops and wood-topped center island with wine storage.

There’s a family and dining area with a fireplace, a spare media room and a more formal living room with another fireplace and floor-to-ceiling doors that open to the backyard.

The owner’s suite has direct access to the outdoor patio, and a large bathroom with a glass-enclosed shower and separate freestanding tub.

Outside, there’s a heated gunite pool surrounded by a bluestone patio, as well as a pergola and a four-room pool house with its own kitchen.

The listing notes that the single-story home was offered fully furnished; it’s currently entirely bedecked in Ray’s own Rachael Ray Home collection, but it’s unclear if the new buyer chose to keep the chef’s decor.

Ray and her husband, John Cusimano, haven’t used this summer retreat in a while; they decided to sell the Hamptons home because they’ve moved a 200-acre property in upstate New York, near Lake Luzerne, where the couple has been isolating during the coronavirus pandemic.