Halfway through 2020, a year unlike any other, the ravaging coronavirus pandemic has forced dozens of apparel retailers into bankruptcy. Brands that sell clothes targeted at office workers have been particularly hard hit, given that few people need to dress up for work anymore. And more bad news keeps on coming.

On Tuesday, American fashion icon Ralph Lauren Corp posted a record loss totaled $127.7 million for the April-June quarter, as revenue fell a steep 65.9 percent from a year ago, reflecting “an unprecedented three months of COVID-19-related impact around the world,” the company’s president and CEO Patrice Louvet said.

While filing bankruptcy doesn’t mean that a retailer will close all stores at once, many will likely downsize significantly while negotiating a debt deal with creditors. And in the event of not striking a deal at the end of a bankruptcy proceeding, a company may eventually go out of business for real.

Below we’ve compiled a list of notable workwear brands that are currently under Chapter 11 restructuring and what you can expect next.

Tailored Brands plans to close 500 stores out of 1,400 across all brands, including Men’s Wearhouse, Jos. A. Banks stores, K&G Fashion Superstore and Moores Clothing for Men. The retail group is looking to negotiate a restructuring plan that will reduce its debt level from $1.4 billion to less than $800 million.

These three brands’ parent company, Ascena Retail, filed for bankruptcy on July 23, two weeks after Brooks Brothers’ downfall. The retail group plans to close about 1,600 out of 2,800 locations, according to its Chapter 11 filing.

New York & Company’s parent company RTW Retailwinds filed for Chapter 11 also in July. Unlike Brooks Brothers and Ascena, New York & Company plans to go straight into the liquidation process and permanently close all of its stores in the U.S. The company is also looking to sell its e-commerce business and other intellectual property.

The preppy apparel chain filed for bankruptcy protection in early May after pandemic-related store closure made it impossible to catch up with its already lagging debt payments. J. Crew may eventually close dozens of stores out of 500 after Chapter 11 restructuring.

The luxury menswear brand once sold at Nordstrom filed for bankruptcy in May and plans to sell itself to the current private equity owner, Lion Capital. Since the coronavirus outbreak, the company has laid off three-quarters of its workforce and closed several locations. 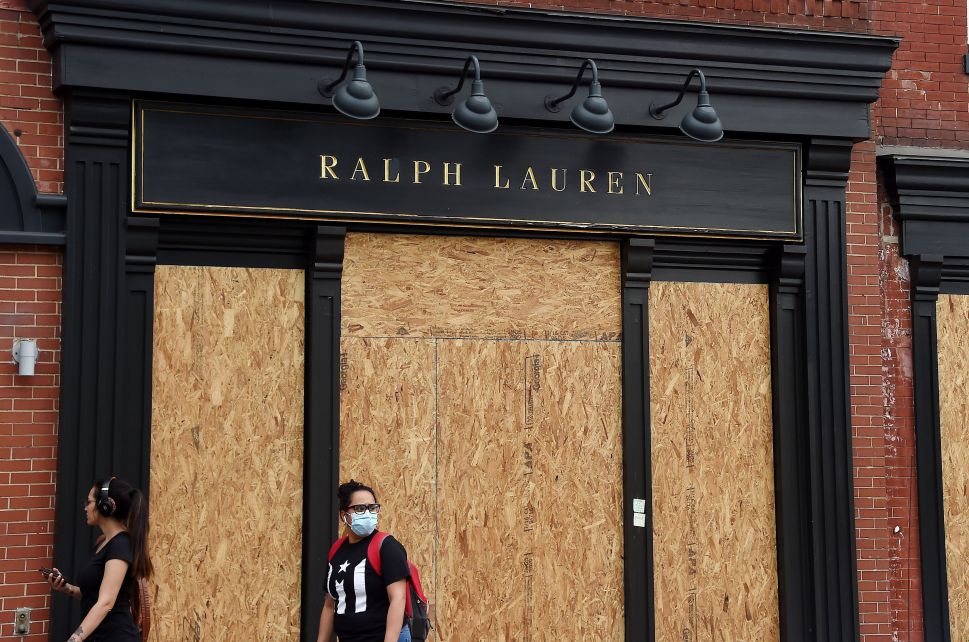