Back in late March, one of the first warnings the art world received about just how dire and dangerous the pandemic would become took the form of mass staff layoffs and furloughs at museums all across the country.

Now, a new report from the Brookings Institution, a Washington, D.C.-based think tank, indicates that between April 1st and July 31st of this year, the American creative economy overall suffered losses of 2.7 million jobs and $150 billion in the nationwide sale of goods and services generated in creative industries. Every part of the country was hit hard, but the report also illustrates how certain regions in the United States are better equipped to rebound and provide for their artists and creative workers than others.

For example, the report states that the American South is predicted to suffer the most job losses when it comes to occupations in creative industries, followed by the West and the Northeast. In Southern creative industries over the past couple of months, 852,979 jobs were lost; or 30.60 percent of all the creative occupations available in the region.

Additionally, huge cities like Los Angeles and New York have undoubtedly suffered devastating blows when it comes to the creative economy and will suffer more as the pandemic continues, but the report indicates that the most acute job losses have been inflicted upon smaller metropolitan areas like Nashville, Tennessee, New Orleans, Louisiana and Richmond, Virginia.

What this report indicates is that in addition to ongoing federal support, creative workers across the country are in need of intervention from their local municipal governments and artistic communities in order to survive. Specifically, the report, authored by researchers Richard Florida and Michael Seman, suggests a temporary constricting of expectations when it comes to expression: “With reduced demand for large cultural events as a result of social distancing, there is an opportunity for communities to shift to locally sourced culture.”

With recent research from the American Alliance of Museums indicating that one in every three American museums may close forever as a direct result of COVID-19, it’s certain that new strategies need to be implemented, and fast. 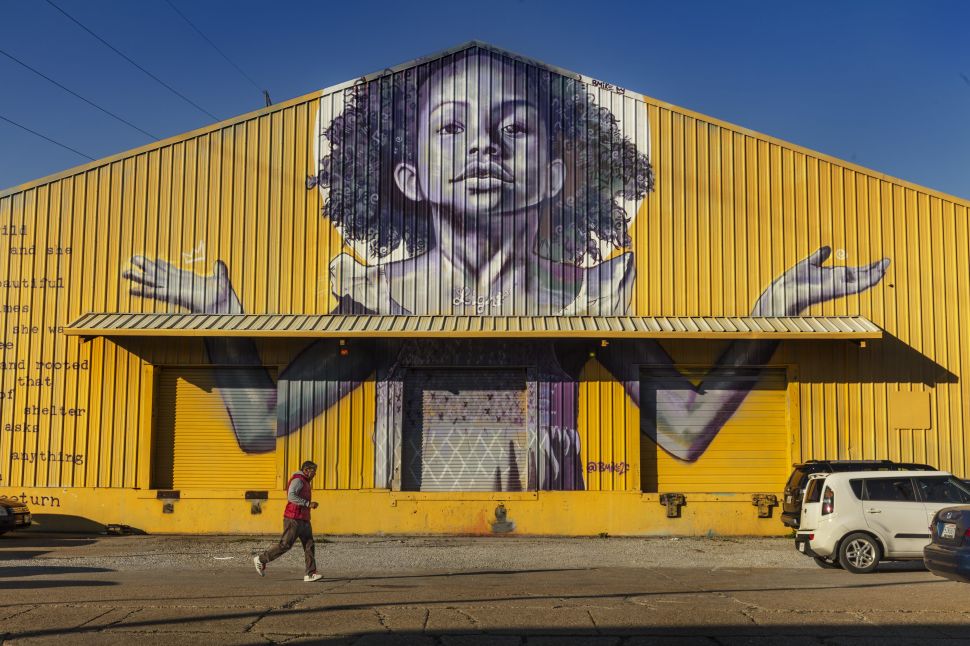