A COVID-19 vaccine candidate developed by British drugmaker AstraZeneca and the University of Oxford could make it to the finish line as soon as next month. But that doesn’t mean we will get out of this horrific pandemic early as new research suggests that the coronavirus may be more complicated than we think.

According to the Financial Times’ report on Sunday, AstraZeneca’s experimental vaccine, AZD1222, may receive the FDA’s approval for emergency use in September or October. If approved, it won’t be because the drug satisfied all of the FDA’s requirements, but because President Donald Trump wants to fast-track at least one vaccine to the market ahead of November’s presidential election.

AstraZeneca’s vaccine is currently under a large-scale phase 3 human trial, which is expected to be completed in November the earliest. If the FDA plans to issue an emergency use authorization in October, that means the approval will be based on a test on about 10,000 volunteers in the U.K. In the U.S., a vaccine approval typically requires a study with more 30,000 people.

Medical experts and vaccine backers, including Bill Gates, have cautioned that the first batch of COVID-19 vaccines won’t be “ideal” in terms of either effectiveness or availability. Based on the current progress of vaccine development, the world won’t have a steady supply of safe and effective vaccines until next year.

“The innovations in therapeutics will start to cut the death rate, but the true end will come from the spread of natural infections and the vaccine giving us herd immunity,” Gates said in an interview earlier this month.

On Sunday, Trump announced that the FDA had approved the use of convalescent plasma as a treatment for COVID-19, but outside scientists were quick to raise questions about what has been described as a misunderstanding of the science.

Meanwhile, the medical community is still trying to fully understand the virus itself in order to lower the chance of seeing another wave of case resurgence.

Over the weekend, a group of researchers in Hong Kong identified the world’s first case of COVID-19 reinfection four and a half months after the patient was diagnosed the first time. “The report is of concern because it suggests that immunity to the coronavirus may last only a few months in some people,” warned The New York Times, which first reported the study. “And it has implications for vaccines being developed for the virus.”

Affordability is another issue that calls for a solution in the long term. Besides AstraZeneca’s AZD1222, a handful of COVID-19 vaccines candidates, including Moderna’s mRNA-1273, Johnson & Johnson’s Ad26.COV2.S, Pfizer’s BNT162 and Inovio’s INO-4800, are in the final stage of human testing. However, none of these companies has promised to sell their vaccines at a low price.

A temporary fix is to supply the first batch of vaccines through government deals. AstraZeneca, for example, has inked “wholesale” deals with several countries, including the U.S., Mexico, Argentina, to provide its vaccine at a low per-dose cost.

The U.S. government has signed such deals with seven pharmaceutical companies to ensure vaccine access at a price of $10 to $37 per dose, depending on which company gets approval first.

Still, the Centers for Disease Control and Prevention (CDC)’s estimate suggests that the first batch of vaccines won’t be enough to cover even the highest-risk population in the U.S. And the government has yet to figure out a plan on who should get vaccinated first. 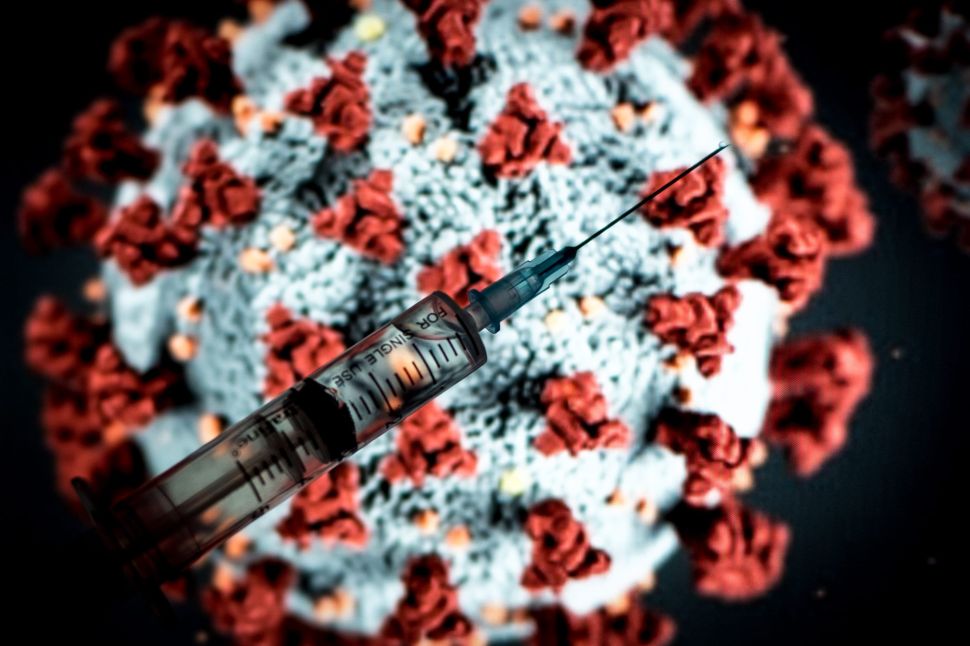