As the global coronavirus pandemic continues to squeeze Disney’s margins and mask theatrical movie-going with a veil of uncertainty, the Mouse House is changing up its strategy. In the 20 countries and territories that Disney+ is currently available, Mulan will arrive via Disney+ Premier Access for $30 beginning on September 4th. At the same time, it will roll out in movie theaters in regions that are safe to reopen and do not yet have access to Disney+. It’s a unique hybrid strategy teeming with both upside potential and financial risk. The hope at Disney is that Mulan can serve as a significant interest driver much like Hamilton.

Though not an apples to apples comparison, the two original film releases could define Disney+’s summer season. Hamilton hit the streaming service over the July 4th weekend and drove a 641% increase in sign-ups as compared to the prior weekend, according to data provided to Observer by Antenna TV. After a month, around 70% of those new sign-ups had remained subscribed to the service, a strong rate of retention. Behind the scenes, Disney executives were thrilled with Hamilton‘s performance and its ability to attract new demographics to the family friendly Disney+.

“A great percentage of the new viewers that came into Disney Plus, and there were a lot of them, were a different target audience, a different demographic than what we normally get. That was nice to see,” Disney CEO Bob Chapek said last month.

The $200 million live-action Mulan remake—which drew impressively strong reactions from critics back in March—still falls firmly within Disney’s typical target demo. But that doesn’t mean it can’t help to grow the footprint of Disney+, which is still largely bereft of broad appeal original content. News of its migration to the streaming service was announced during Disney’s quarterly earnings call on August 4. SEMrush, a data trends provider, took a look at how search volume for the new film has spiked in the past few weeks, as well as which streaming services consumers have been searching for most amidst the COVID-19 pandemic.

Interest, or at least curiosity, surrounding Mulan is high as reflected by search traffic. Similarly, Disney+ is among the most-searched streaming video on demand (SVOD) platforms in the market since February. What’s particularly noteworthy about Mulan arriving on Disney+ is that it is the first true blockbuster of the pandemic to be rerouted to at-home platforms. The economics of movie delivery generally do not support a move such as this for a film of Mulan‘s scale. Discounting the theatrical box office it will accumulate in various international markets, the film will need to generate roughly 7 million buys domestically to break even on its $200 million budget.

However, by releasing Mulan via Disney+ Premier Access as opposed to PVOD via Amazon, iTunes, and the other usual suspects, Disney will reap 100% of the revenue generated. As a big budget blockbuster, a highly anticipated remake of a beloved animated classic and the first blockbuster available at-home for content-starved fans, Mulan could very well be a groundbreaking new release for Disney. 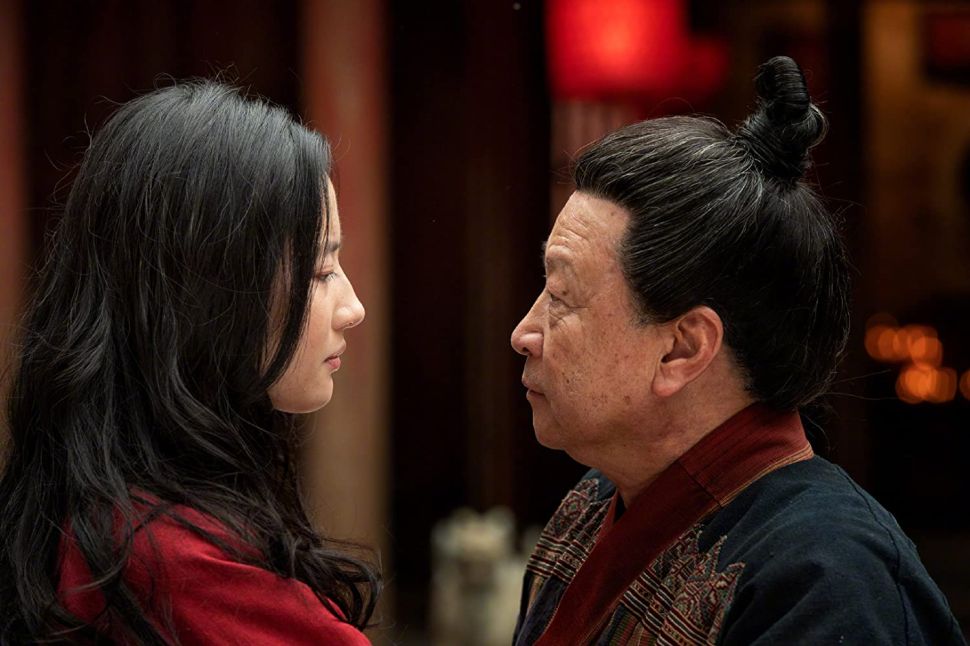